On NASCAR's second race back in action following the coronavirus postponements, Elliott had just passed Busch for second place in the closing stages, but as Busch attempted to move back in line he clipped the Hendrick Motorsports Chevrolet and sent Elliott spinning into the wall and out of the race.

After the incident, Elliott got out of his car and flipped his middle finger at Busch on the following lap. Busch's Joe Gibbs Racing team-mate Denny Hamlin went on to win the rain-shortened event, with Busch second.

Speaking in a Zoom call to NASCAR media, Elliott revealed that he'd since spoken with Busch about the incident by phone.

"It was the closing laps and we were battling for the win," said Elliott. "We talked about it, and like I told him, I don't think he wrecked me on purpose.

"I think he was trying to make a spot that wasn't there. Much like I told him, I get that mistakes happen, that's part of life.

"He's just not a guy that makes many mistakes. For me to be on the poor end of one of a rare mistake is unfortunate for me and my team. 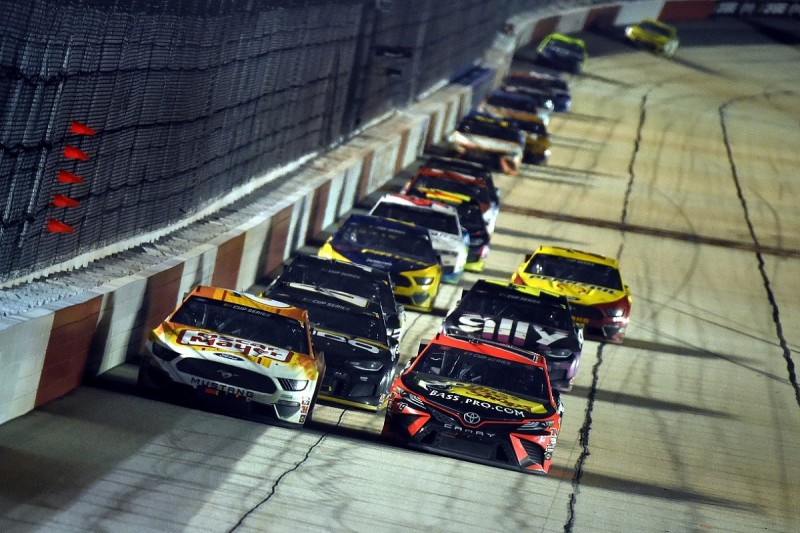 When asked if he regretted his post-crash gesture, Elliott replied: "No regrets, I thought it was warranted and I thought he was deserving."

Elliott added that he understood the levels of reaction since the crash, especially on social media.

"I know it's gained a lot of traction, and a lot of people are talking about it," he said.

"It was a win for the sport, but a loss for me and my team.

"People love the drama, and talking about that stuff. But I really don't care, it's up to people to make something of it.

"I just want to go win, I thought we had a really nice opportunity.

"I want nothing more than to go run well, to try and put ourselves in a position to win. It just hasn't worked out, I'm hopeful that our day will come."

When asked about his previous relations towards Busch, Elliott said he'd never had any problems.

"Kyle and I have gotten along for many years, I respect him because he's really good and he's a two-time champion," he said.

"The respect was there prior to this event, and we've raced hard and clean.

"I learned that he made a mistake, he apologised to me.

"Unfortunately that doesn't change the result, it cost us a shot at the win. 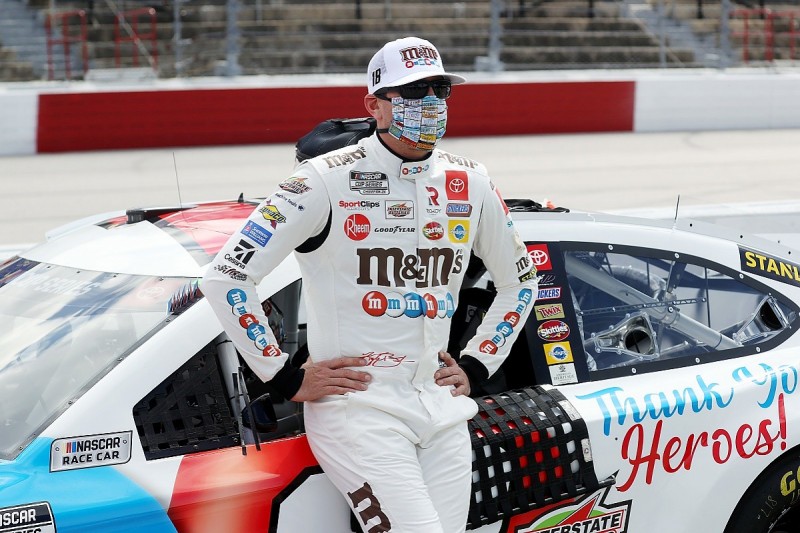 "You certainly expect a high level from a guy that talented. He kind of did the same thing to Martin [Truex] at Bristol a few years ago.

When asked if he thought NASCAR's social distancing measures prevented a post-race fight between the race teams, as suggested by 1999 champion Dale Jarrett, he quipped: "[It would] be kind of hard to fight when you have to stay six feet apart, my arms aren't long enough!"