McDowell set his top average speed of 191.440mph early in the 50-minute session with a 47.012-second while drafting with the Germain Motorsports Chevrolet of Ty Dillon.

Dillon (pictured below) ended up second-fastest, 0.002s off McDowell, while pole-winner William Byron and his front row partner Alex Bowman were third and fourth in their Hendrick Motorsports Chevrolets. 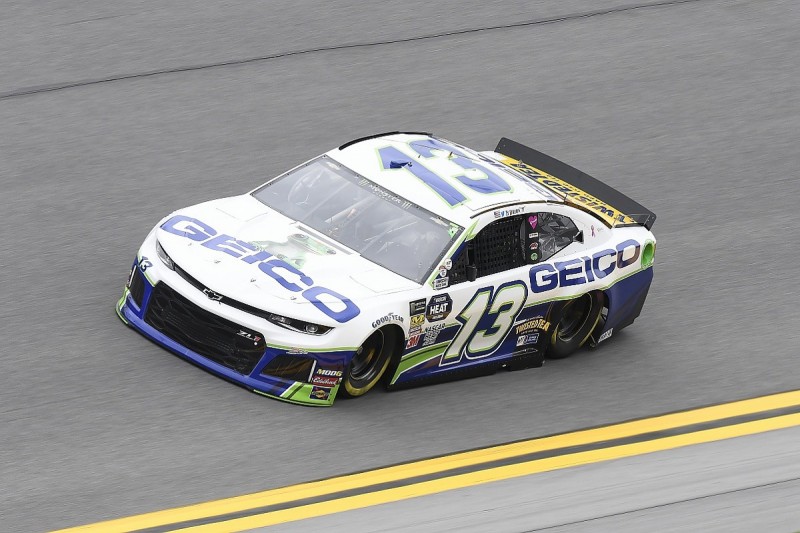 Only 21 of the 40 cars entered in the race elected to take to the track on Saturday, and of the Toyota squads only Parker Kligerman of part-time entrant Gaunt Brothers Racing participated.

There were no incidents during the session, and Kurt Busch completed the most laps with 16.

Saturday practice was the last track activity for the majority of the Cup field before the 500 on Sunday afternoon, although a handful of the entrants - including Chase Elliott and Brad Keselowski - will contest the Xfinity Series season-opener later on Saturday.