The team ran Martin Truex Jr to last year's Cup title, but put in what Truex called a "tough spot" earlier this year when primary sponsor 5-Hour Energy announced it would pull its backing at the end of the campaign.

Truex admitted last month he was uncertain about his future at Furniture Row due to its sponsorship difficulties.

Amid further suggestions it was struggling to find funding for 2019, the team - which has an alliance with fellow Toyota squad Joe Gibbs Racing - has now announced it will stop racing after 14 seasons in the Cup series.

"I've always felt that we could be a competitive team and run for a championship even when it seemed like a pipe dream to many racing insiders," said team owner Barney Visser.

"But to be successful in any business you need to assemble the right people and make a strong commitment to succeed.

"We achieved what we set out to do and feel like we climbed Mount Everest.

"To continue with anything less than a competitive team would not be acceptable. It's been one incredible ride." 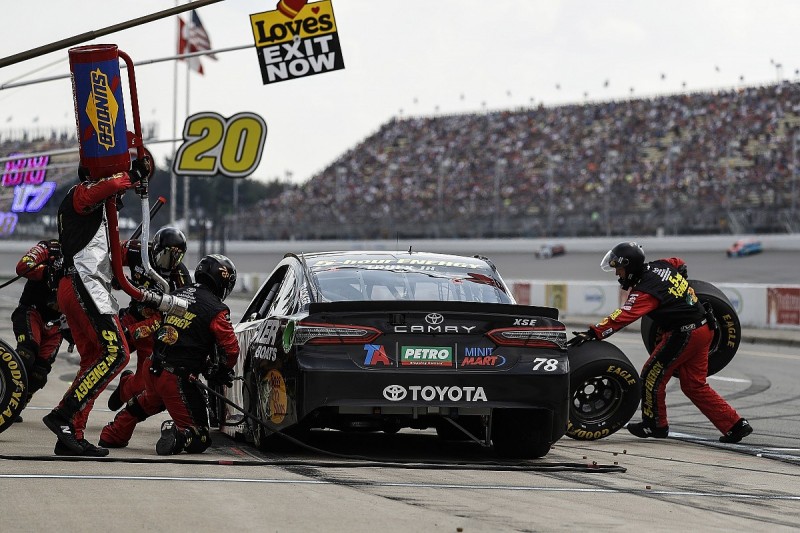 The team cited insufficient funding "to field a competitive team" as the reason for its decision.

"This is not good for anybody," continued Visser. "The numbers just don't add up.

"I would have to borrow money to continue as a competitive team and I'm not going to do that.

"This was obviously a painful decision to arrive at knowing how it will affect a number of quality and talented people.

"We've been aggressively seeking sponsorship to replace 5-hour Energy and to offset the rising costs of continuing a team alliance with Joe Gibbs Racing but haven't had any success.

"I feel that it's only proper to make the decision at this time to allow all team members to start seeking employment for next year.

"I strongly believe that all of our people have enhanced their careers by working at Furniture Row Racing."

Truex is again a title contender this season and is third in the points with four wins. 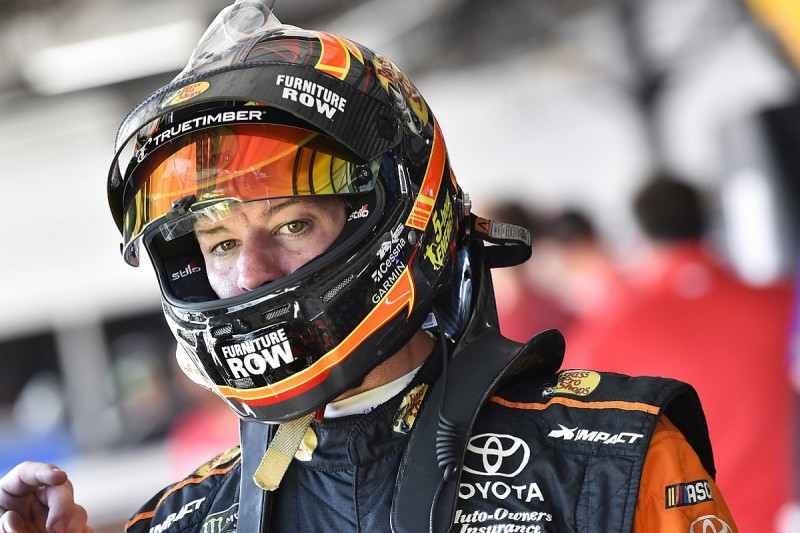 He said he was "saddened" by the decision but understood why it was made.

"Barney Visser, Joe Garone and the entire Furniture Row Racing team took me in while my career was in a bad place, and together we reached the pinnacle of the sport," said Truex, who has scored 17 of his 19 Cup wins with Furniture Row and is in his fifth season with the team.

"I will forever be grateful to each and every one of them, and also to Furniture Row, Denver Mattress and the Visser family.

"We still have unfinished business to attend to and that's to give everything we have to successfully defend our NASCAR Cup championship.

"Right now that is foremost on my mind as it is with the entire team."