Kyle Larson "did 10 times" what was expected of him during his suspension from NASCAR after using a racial slur in an i-Racing event, according to new boss Rick Hendrick 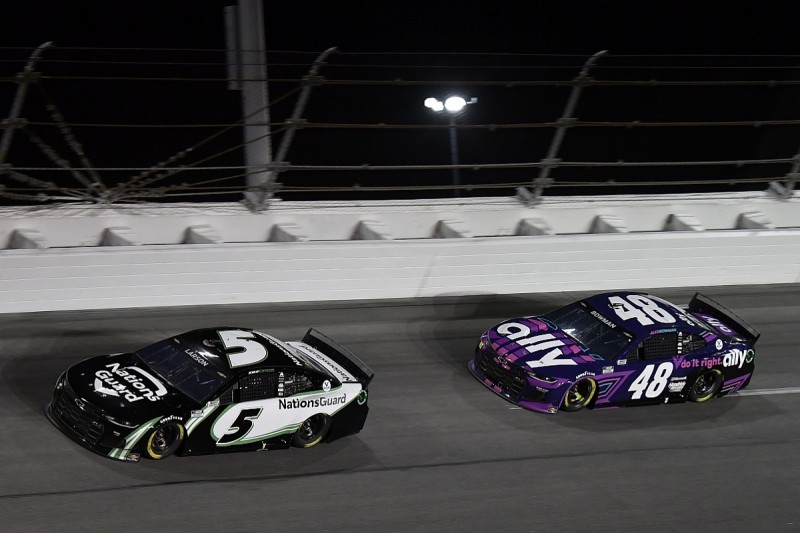 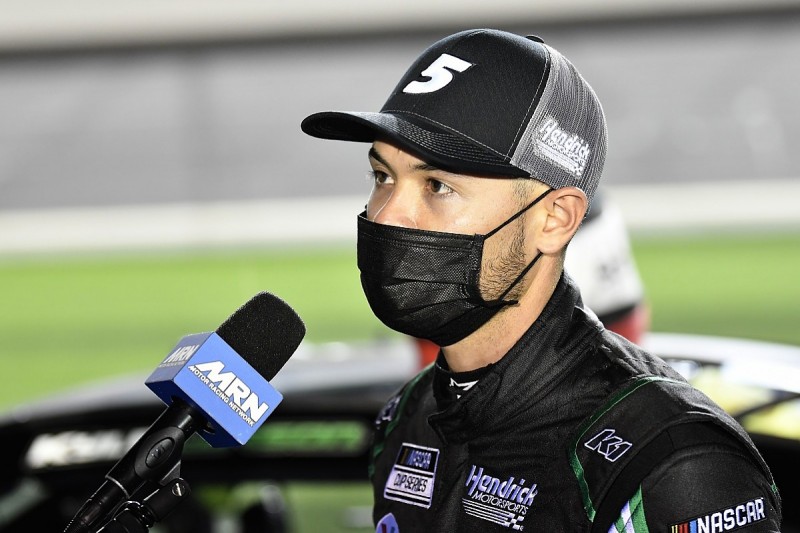