How Chevy put past 'pathetic efforts' behind it to take victory

Heading to Talladega, Chevy's last win in a championship round had been at Kansas Speedway last October, and Jimmie Johnson's victory in the non-points pre-season Clash race at Daytona was its only bright spot of 2019 so far.

The outlook didn't look much better heading to Talladega, where Ford had won the last seven races.

Yet Talladega winner Chase Elliott and his Hendrick Motorsports team managed to overcome the odds, recent history and some hesitation among Chevy teams - including the Hendrick team and Elliott - about buying into the 'manufacturer first' strategy that has recently been employed successfully at superspeedways by Ford and Toyota.

Under that tactic, drivers had been going beyond self-interest and even individual team loyalty to work with all their manufacturer stablemates in drafting and pit strategy.

All three marques all deployed that approach at Talladega this time, and it was Chevrolet that executed it best and won.

With three of 188 laps remaining on Sunday, Elliott and Hendrick team-mate Alex Bowman moved into the top two positions with JTG Daugherty Chevrolet driver Ryan Preece on their tail, and Elliott's victory was secured when the race was placed under caution for a multi-car crash on the final lap.

In his statement congratulating Elliott and Hendrick on the win, Chevrolet's US vice president of performance vehicles and motorsports Jim Campbell rammed home the role of the collaborative strategy. 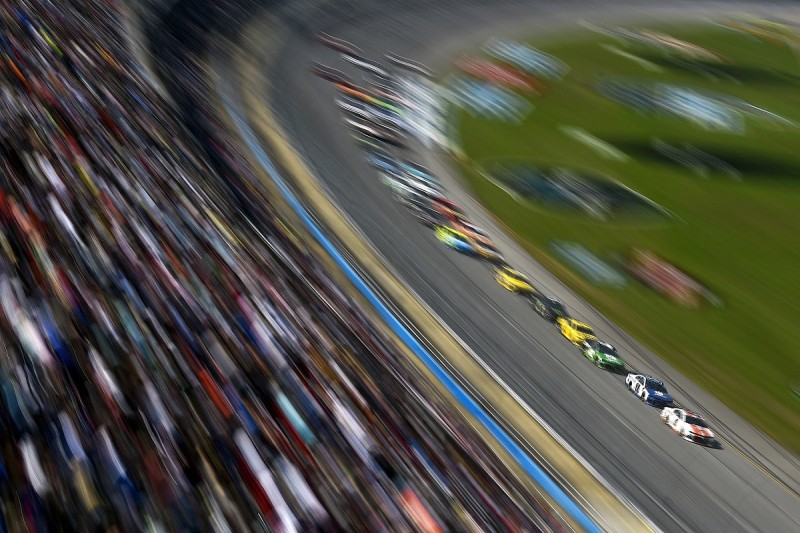 "Importantly, I'm really proud of all the Chevrolet drivers, crew chiefs, engineers, spotters, competition directors and team owners on how they worked together to get the best results," he said.

That cooperation was no easy task and Elliott's crew chief Alan Gustafson said it required repeated reminders that lasted all the way up to the start of Sunday's race.

"Jim Campbell deserves a lot of credit for stepping up and facilitating it all, drawing the box of guidelines we were going to have to work in," Gustafson said.

"Everybody quickly agreed to that and continued to push forward to support Chevrolet.

"We've tried this before. It's really been a pathetic attempt at it.

"[Talladega 2019] was a culmination of a lot of hard work and a lot of effort by all the Chevy teams.

There were no guarantees the strategy would work - plans in races seem rarely to fall into place.

But both Ford and Toyota had managed to have their teams work together to pick up big wins at Daytona and Talladega in recent seasons.

Chevrolet had a built-in advantage in that it has more teams than any other in the Cup series. Sunday's race was simply an expanded effort to take advantage of the numbers game. 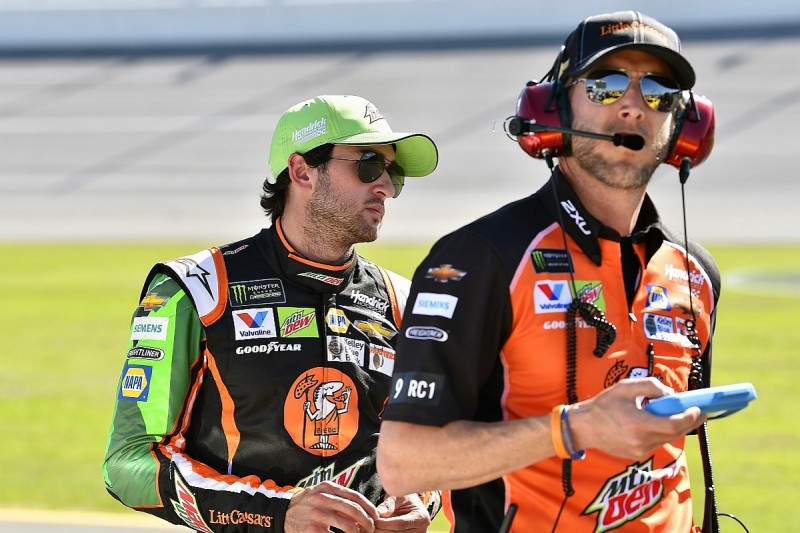 "Orchestrating it and the communication up front, laying out the plan was the majority of the hard work," Gustafson said.

"The execution was just staying calm and sticking to our guns and staying committed to the cause.

"Fortunately, everybody did that and it worked really, really well.

"The plan went really pretty much how we laid it out. You don't get those all the time, so we'll certainly take it."

Though it was Hendrick that broke through for Chevy on Sunday, the strategy seemed to be a hit among the Chevrolet teams that didn't win too.

Germain Racing driver Ty Dillon, who won the race's first stage via a fuel gamble, said he appreciated how Chevrolet had laid out its plan.

"For them to step up and say, 'This is what we want'... we've all been looking for that in little ways," he said.

"I appreciate Jim Campbell and all the Chevrolet staff leading us as a whole. Hopefully, we can do that more."

"We've talked about it in the past, but we've never had such unity on the racetrack like we had today," he said at the finish.

"That's what led to us ultimately having our best finish as a group.

"I'm proud of that and of all the Chevrolet drivers sticking together.

"The first objective was to make sure a Bowtie [Chevrolet] ended up in Victory Lane, and that's what happened." 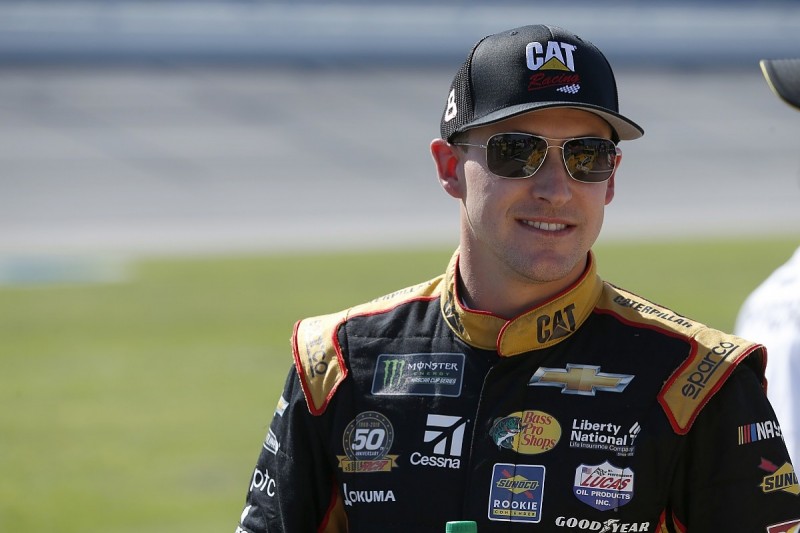 NASCAR Talladega: Bowman would not have let team-mate Elliott win

NASCAR returns to single-car qualifying for Cup, Xfinity and Trucks