Ex-Formula 1 driver and inaugural Formula E champion Nelson Piquet Jr is considering a return to NASCAR, having raced in its three lead categories after his F1 career ended

Since losing his Jaguar FE seat to Alex Lynn midway through the 2018-19 season, Piquet has been racing in the Stock Car Brasil championship - frequented by fellow former F1 stars Rubens Barrichello and Ricardo Zonta.

Piquet has since revealed that he was in negotiations with one of the NASCAR Truck Series teams for 2020, with a view to returning to the series he left full-time at the end of 2012.

The Brazilian driver then stepped up to the Xfinity Series - under its former Nationwide guise - in addition to other sporadic races, including one in the NASCAR Cup at Watkins Glen in 2014.

"I always hinted that I could return to NASCAR for two reasons," Piquet told Autosport.

"I think that with an age group between 40 and 50, you can still be competitive, if you have a healthy life.

"The other reason is that I like it there. When I lived in Europe, I always thought that I would have a residence between Brazil and the United States in the future. 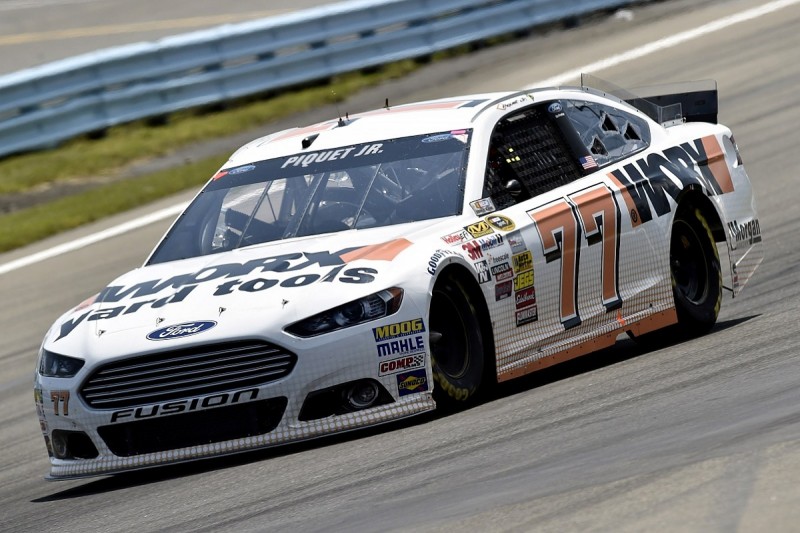 "I don't see myself living in Europe, after retiring or having a business there, my business are in Brazil and the United States. Making NASCAR for me seems more realistic than F1, Formula E or Indy."

Piquet also admitted that an F1 return was a possibility following his acrimonious departure during the 2009 season, in which he blew the whistle on the famous "crashgate" scandal - in which the Renault team asked Piquet to deliberately crash, thus bringing out a safety car to help lead driver Fernando Alonso into the lead.

Although he had received an offer from Toro Rosso to return to F1, Piquet elected to remain in the "different" NASCAR surroundings.

"It was a possibility (to race for Toro Rosso). I think at the time I had to look for a sponsorship, which for nowadays does not even tickle, I think it was US$ 400.000."

"At the time, we really had this conversation, but I said I didn't want to.

"I was invited to race at NASCAR, I wanted to do something different.

"I had no idea how cool it was there and in a way, I was very lucky - I could have done a year and left, I could have hated the series, but I was lucky to have loved it all.

"But I wanted to do something different on a competitive level and I was really surprised."

NASCAR's Gen-7 cars delayed to '22 due to coronavirus uncertainty