Both of the 90-minute sessions produced RCR Chevrolet one-twos, with Paul Menard leading Newman in first practice, and Newman ahead of Austin Dillon later on.

Dillon had already been quickest in the rain-disrupted January test at Daytona, giving the Childress team plenty of momentum heading into Sunday's qualifying session, which decides the front row for the 500 and the starting line-ups for the Duel races that settle the rest of the main event's grid.

Aside from RCR's speed, the other theme of Saturday practice was engine worries for the Hendrick-supplied Chevrolet teams.

Stewart-Haas pair Tony Stewart and Danica Patrick - the 2013 Daytona 500 polesitter - plus HScott Motorsport's Bobby Labonte all had problems with the Hendrick engines in their Chevrolets. 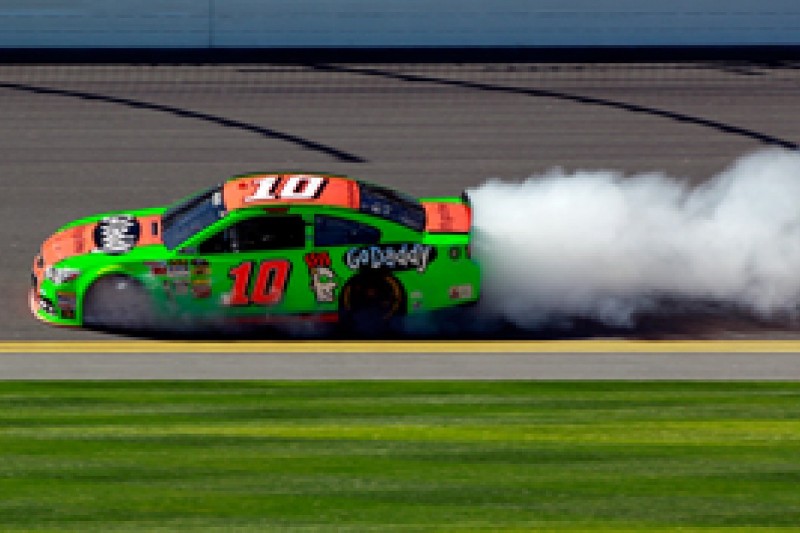 Although changing engines before qualifying will force them to drop to the back of the field for the Duels next Thursday, they would still secure front row starts for the 500 if they are first or second in Sunday's pole shootout.

Jimmie Johnson, Denny Hamlin or Jeff Gordon will take pole depending on which option is picked.