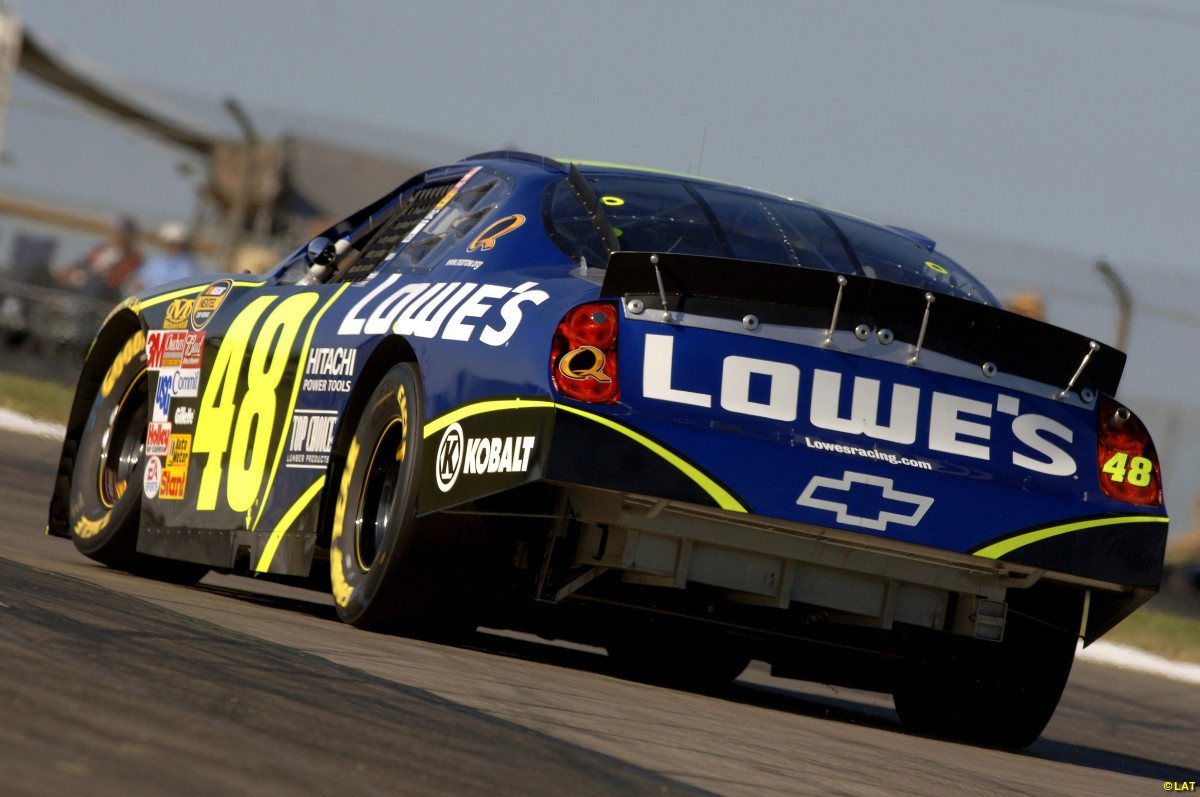 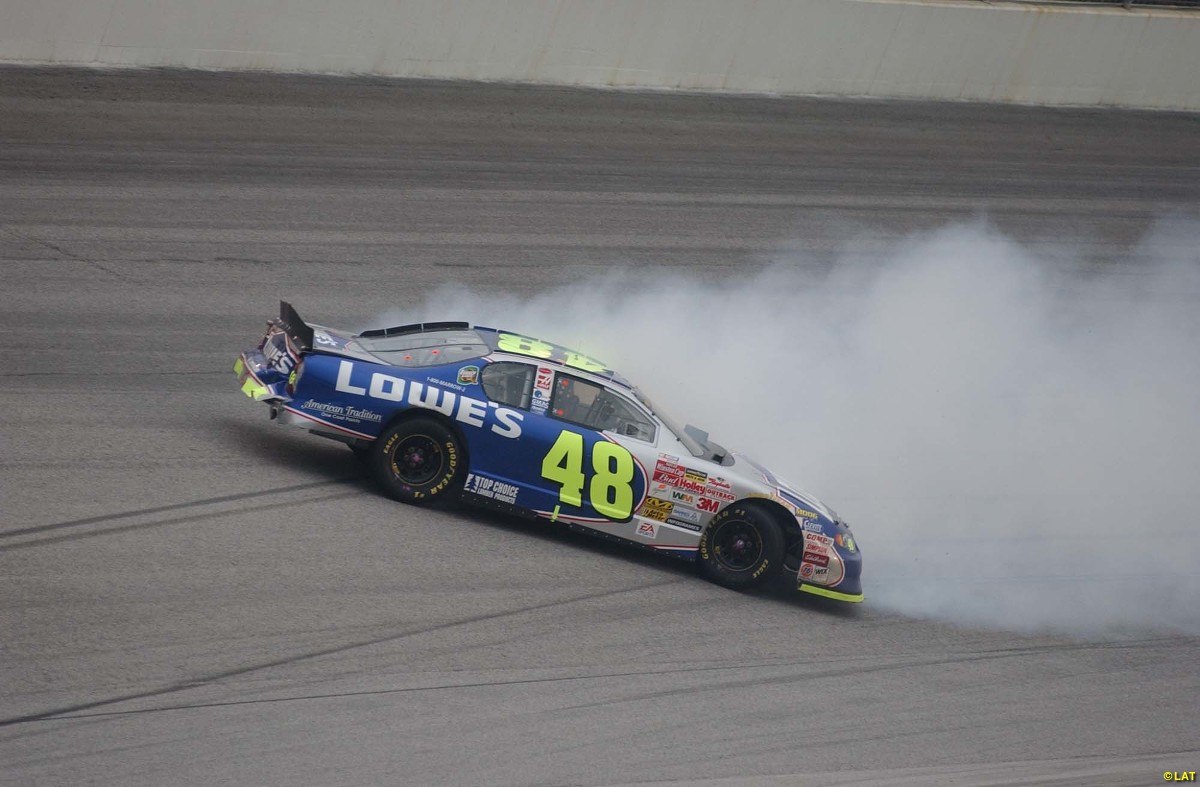 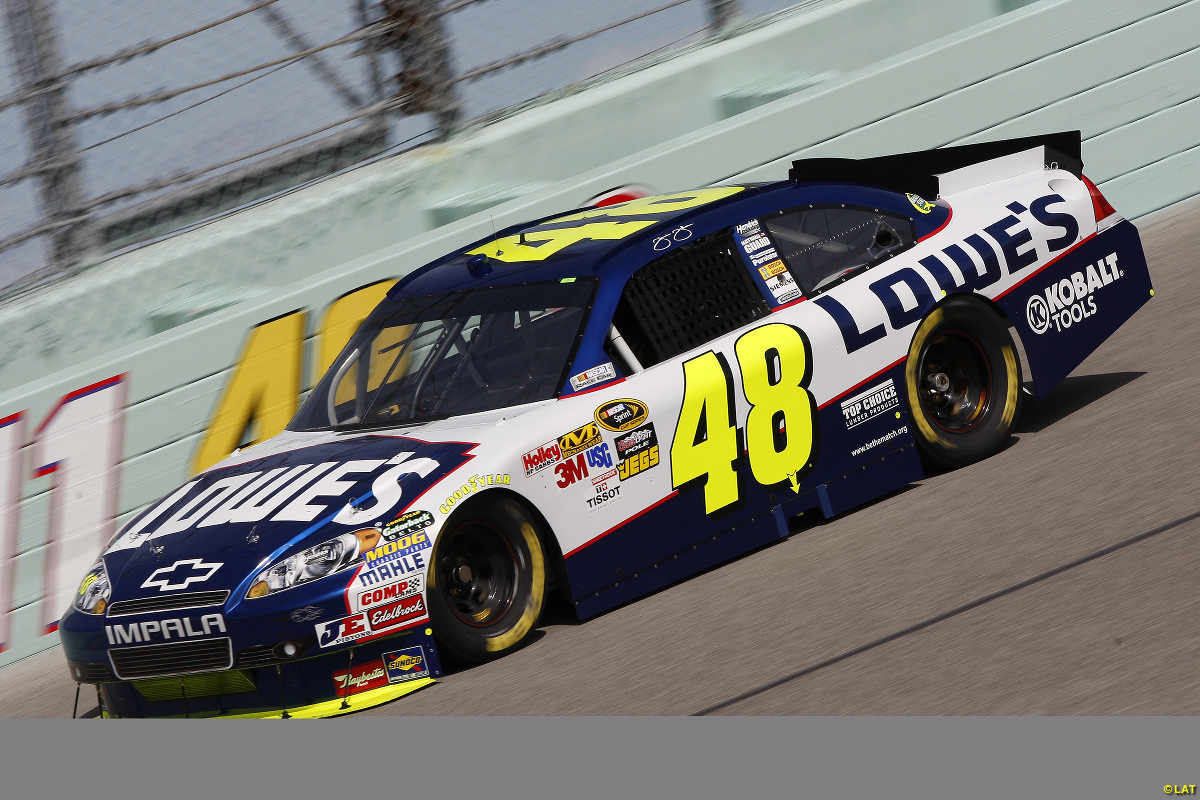 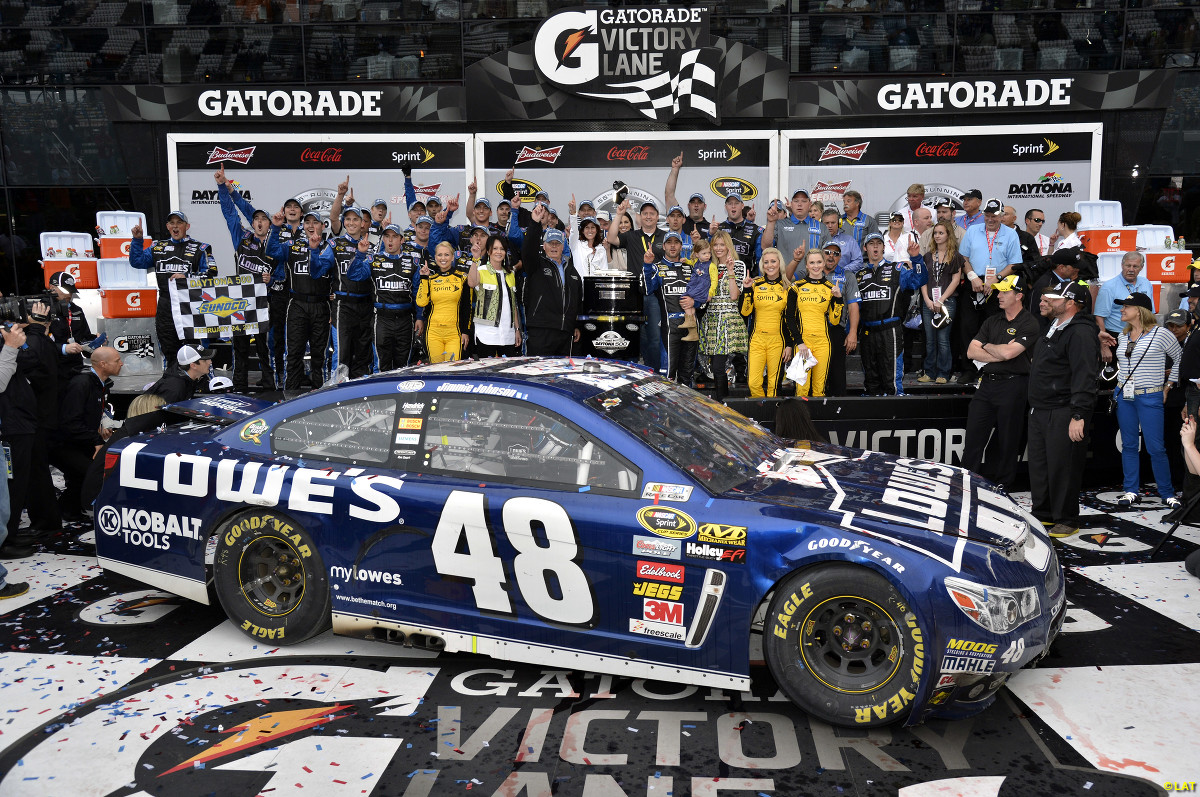 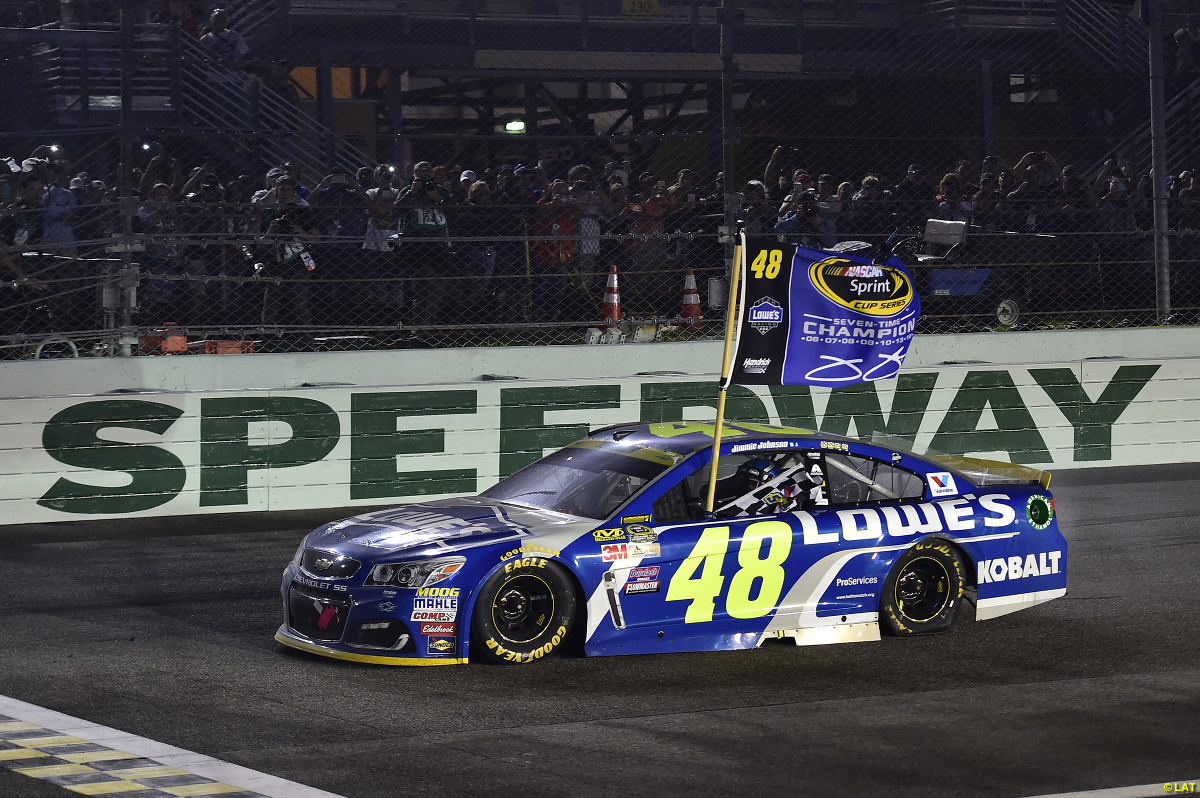 Seven-time NASCAR Cup series champion Jimmie Johnson will lose his career-long primary sponsor at the end of 2018 ending a spell of 17 years with his backer Lowe's. 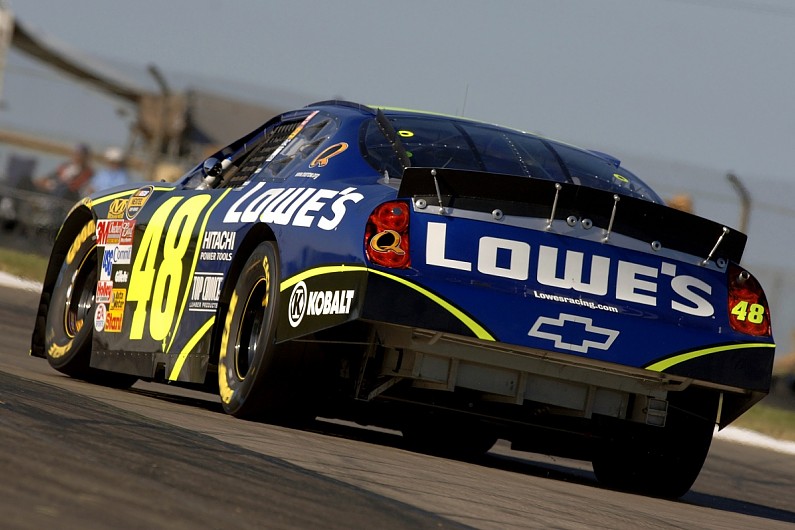