Stewart-Haas finished with all four cars inside the top 10 at Phoenix with Harvick taking his third win in a row, and the teams drivers are all the top 11 in the standings.

Earnhardt says that getting four cars to perform so well is incredible.

"Tony [Stewart] is a racer," he said. "I think about what he meant to the sport as a driver, and now what he's doing to his own legacy as a team owner, it's incredible.

"It's so hard to get one of his four cars into the top five, much less all of them inside the top 10.

"It's really incredible, and you have to go back and give Kevin some of the credit for how good those teams are.

"I've had Kevin being a part of JR Motorsports [in Xfinity Series] and I know what he does as a driver for an entire organisation.

"He's so smart outside of the car, knows what he needs from crew chiefs and engineers.

"Tony knows this, and he's really enjoying that. He's finally got all four teams really clicking along."

Earnhardt says he can see Harvick continuing to win, but that Aric Almirola, Clint Bowyer and Kurt Busch need to match the series points leader.

He added: "We see Harvick winning, what I'd like to see now is the other three cars continue to improve, gain speed, and keep working together so - going into the Chase - they are going to be really hard to beat." 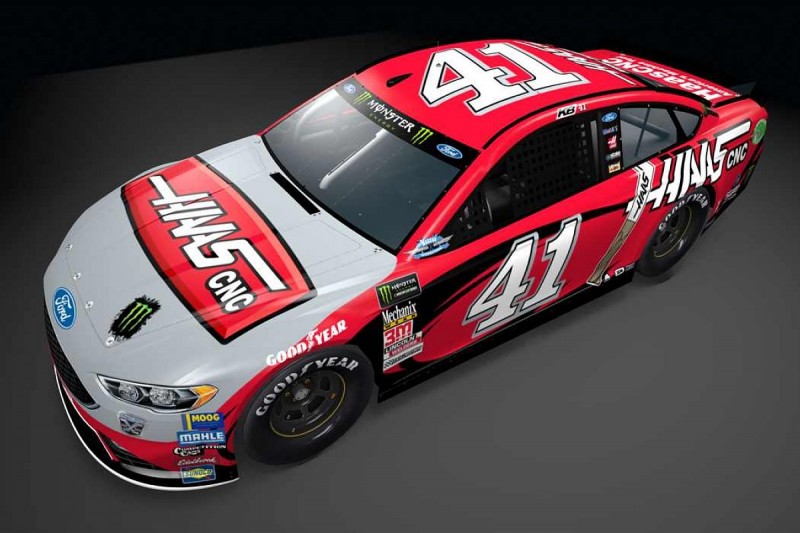 Stewart-Haas Racing and Kurt Busch have unveiled a throwback livery honouring the closest NASCAR Cup series finish of all-time ahead of the 2018 Darlington race.

The livery, replicating the 2003 Roush Racing #97 Ford, is to celebrate the 15th anniversary of Busch's defeat to Ricky Craven by a margin of 0.002 seconds.

"I didn't know that it was as big of a moment in the interview or at that time," said Busch.

"I was defeated by a guy that outsmarted me and there was the respect side of it too, with just two true racers — a New England boy, a desert-Southwest guy — racing each other, and we threw everything and the kitchen sink at each other but didn't wreck each other, and I liked that.

"It was OK to lose because of the respect that we had for each other on the track." 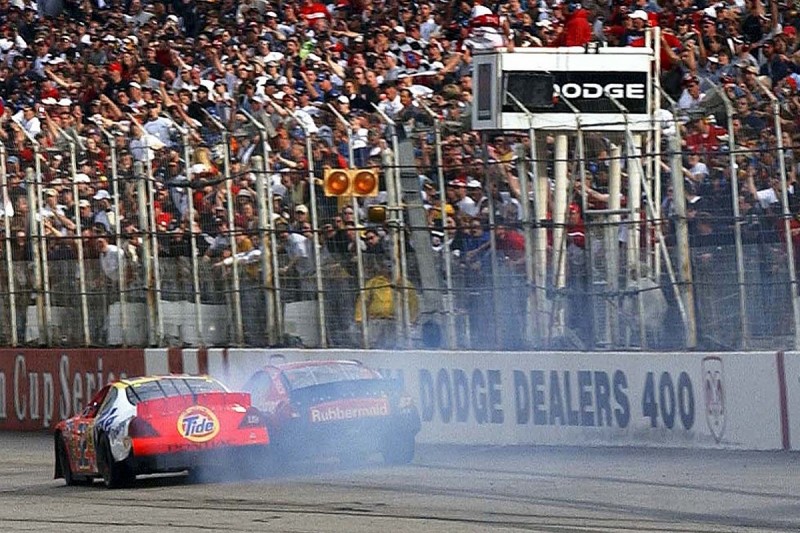 Craven added: "I have this respect for Kurt, not just because of that day, but I've watched him grow and become the person he is, but he's been very generous in reliving that last couple of laps.

"And I don't know anybody that could be as good as he's been about all this. It's just remarkable to me how sincere you've been, how much you've embraced it and I really appreciate it."