The NASCAR Cup Series says it will review a run of failures caused by the new-for-2018 pitguns that the series had implemented to save costs. 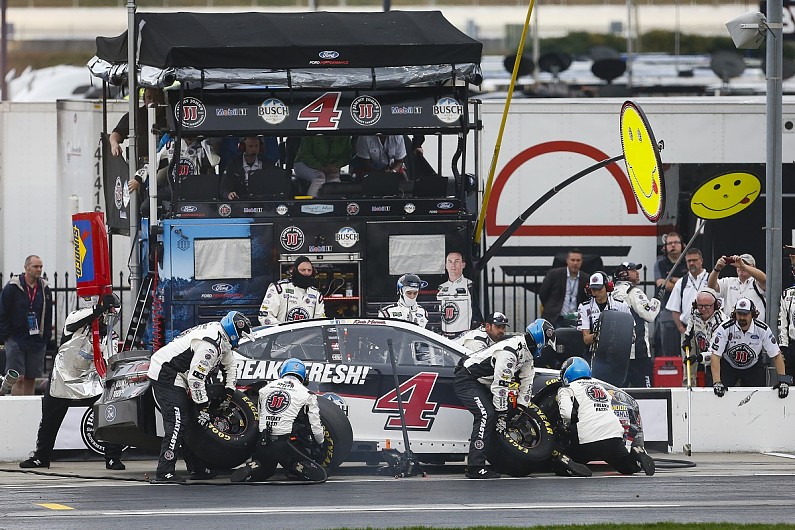