Dorian Boccolacci gave MP Motorsport its first win in the GP3 Series with a dominant victory ahead of Ferrari and Renault affiliated drivers Callum Ilott and Anthoine Hubert respectively. 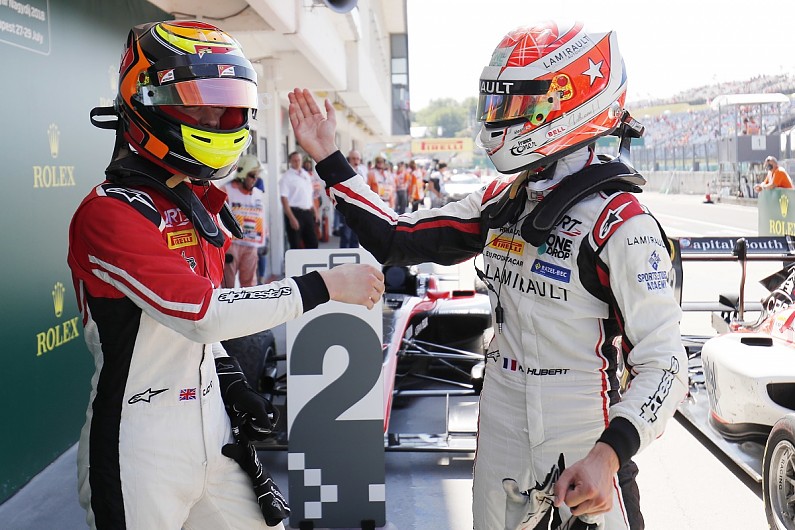