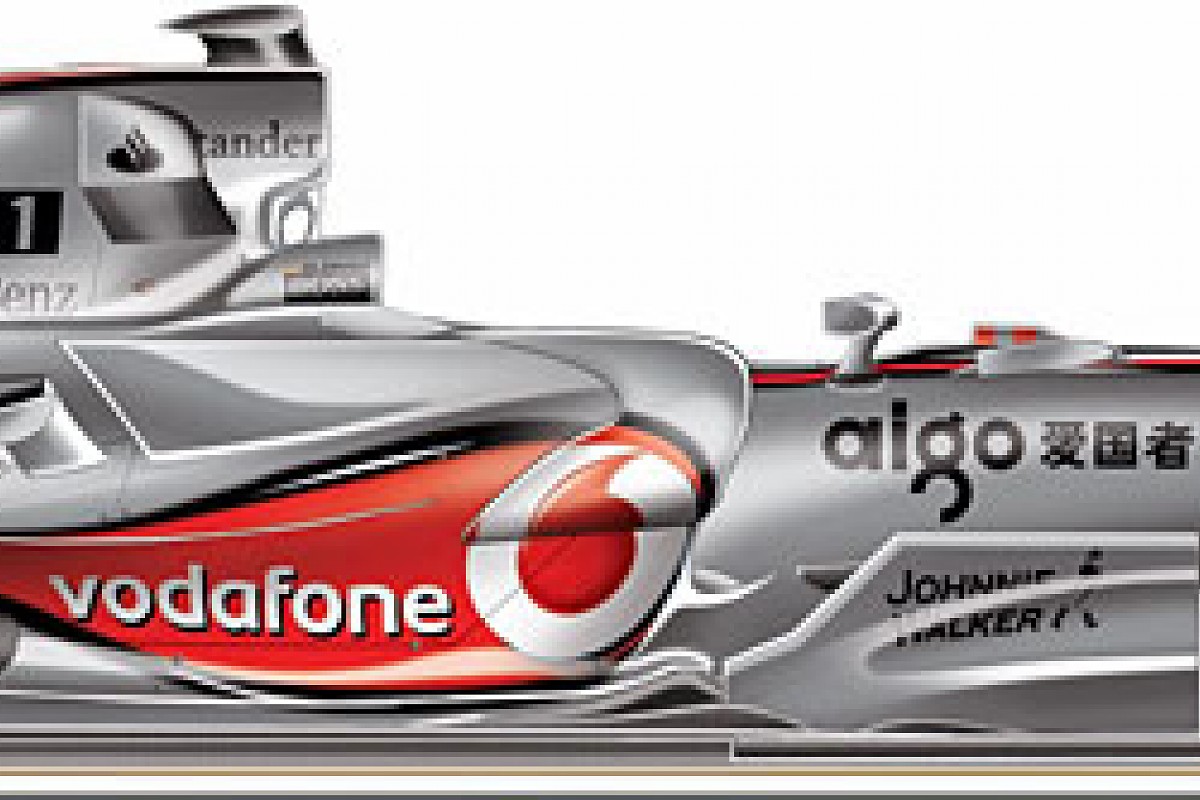 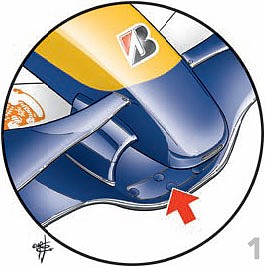 With the world championship fight closely poised into the second half of the season, the intensity of the technical battle between the teams is full-on. Because the technical regulations are so limiting, the biggest single factor driving developments has been the move to Bridgestone as a single tyre supplier. With most of the field previously on Michelins, it's had some profound effects on the how teams have adapted, and which technical directions they have pursued, in turn has affected the competitive state of play. Gary Anderson and Giorgio Piola report