Yamaha is undergoing its longest-ever winless streak in MotoGP with no sign of the run ending as Ducati and Honda have superior bikes.

Rossi recently tested the 2019 engine for the Yamaha bike and came away unimpressed with the first spec.

He also stated that he hoped Yamaha's run of poor form would encourage the manufacturer to act on it, while his team-mate Maverick Vinales has "zero" expectations for MotoGP's Asian leg that begins in Thailand this weekend.

Rossi is under contract with Yamaha until 2020.

"It's very difficult to continue like this, I've told them [Yamaha] as well," he said.

"You have to have a bike competitive enough to start from home thinking you can fight for the win or at least get on the podium.

"Unfortunately that's not the case now and we need to change our objectives: we can fight for sixth and seventh place.

"It also depends on what happens in front of us. It's also difficult to keep our motivation up and give our all".

He added that Yamaha can not continue to suffer through the next two years. 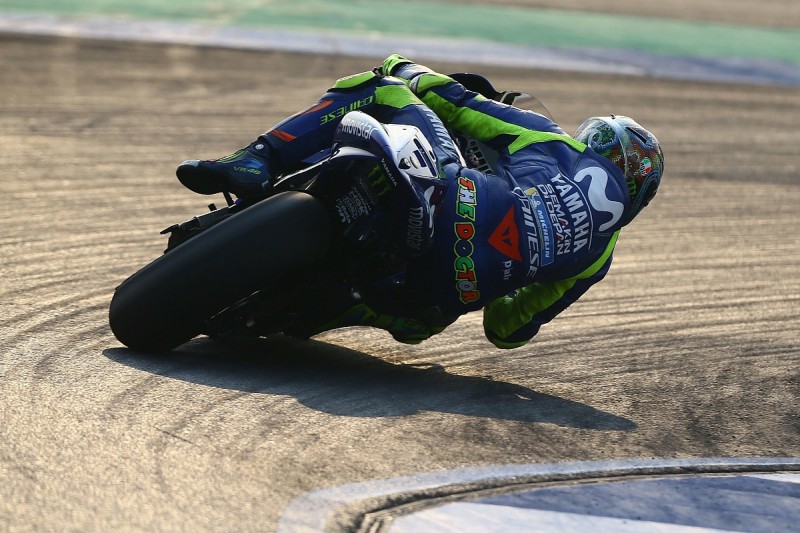 "The situation is very difficult, so it won't be easy to recover," Rossi said.

"What gives me hope is that I don't think Yamaha can afford to do so much harm for another two years.

"Let's hope that something changes.

"For my part, I am trying to do everything to motivate and spur the Japanese part of our box, because it is clear that we have to do a different kind of work, we have to do more.

"I've tried to talk to [Yamaha general manager Kouichi] Tsuji and [project leader Kouji] Tsuya, but in the next races there will also be some big boys [from Yamaha], so we have to try to do our best to do better."

While MotoGP hasn't raced at Buriram yet, Rossi doesn't expect Yamaha to be strong as the layout of the circuit, featuring several long straights, doesn't suit the Yamaha M1 bike.

"On paper it will be hard because the track is not very good, not fantastic for the M1.

"We did the test here in February, it was not fantastic, but anyway we are in a difficult moment so we have to try to concentrate and try to take as much as possible."