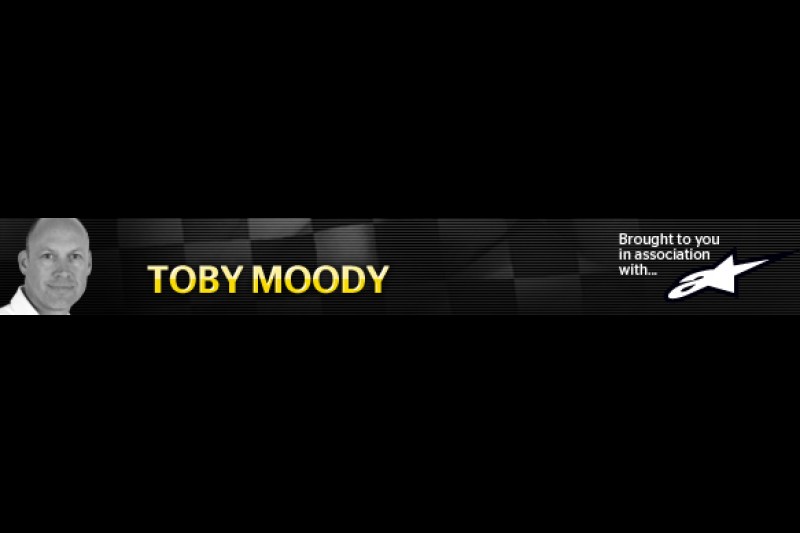 The rookie versus the reigning champion: it promises to be an epic final battle for the MotoGP title as Marc Marquez and Jorge Lorenzo go head-to-head at Valencia. TOBY MOODY previews the showdown

After four continents, 17 races and 1,018 miles, it all comes down to one 30-lap shootout at Valencia to decide the 2013 MotoGP world champion.

Could things be teed up any better? Not only will the title go down to the final round for only the second time in two decades, but we have Jorge Lorenzo pitted against Marc Marquez; defending champion against rookie upstart; Yamaha against Honda. The only certainties are a sell-out crowd and a Spanish coronation.

Is it game over for Valentino Rossi?

Lorenzo does a Rossi

Toby Moody: could Marquez be bad for MotoGP?

Valentino Rossi and Jerry Burgess to part company after 2013