As reported by Autosport earlier this year, KTM – which shares a title sponsor in energy drinks giant Red Bull with the reigning F1 champions – has been working closely with the team to develop its aerodynamics packages for 2023.

PLUS: How MotoGP’s underachiever is working to reverse its fortunes in 2023

But it failed to make the same step forward with its bike as its fellow European brands in Ducati and Aprilia, with Beirer admitting “we didn’t do enough on aerodynamics” as being one of the reasons why it wasn’t as competitive.

To allay this, KTM has been working with the Red Bull F1 team at its Milton Keynes base in the UK to develop the RC16’s aero package for 2023.

Explaining to Autosport how this link up has worked, Beirer said: “How to integrate is quite simple: they develop an aerodynamic package and we put it on the bike.

“I will not tell you any details about how we work, but I can tell you it’s been an amazing experience for us.

“We’ve found some great people on their side, and since the time we worked with them, it’s been so refreshing and the ideas they have, the professional working style and the pure knowledge is incredible.

“So, we enjoy that relationship a lot. That’s not to fix one quick thing, it’s definitely a long-term programme where they are going to help us develop the aero of the bike.

“So, I’m very happy and I feel this is an important part of our future puzzle to have them on our side.

“If you look to the name of the project, it says Red Bull.

“So, it’s us together but we never really opened the door to transfer technology in that side. So, that’s really new and that’s really fantastic at the moment.” 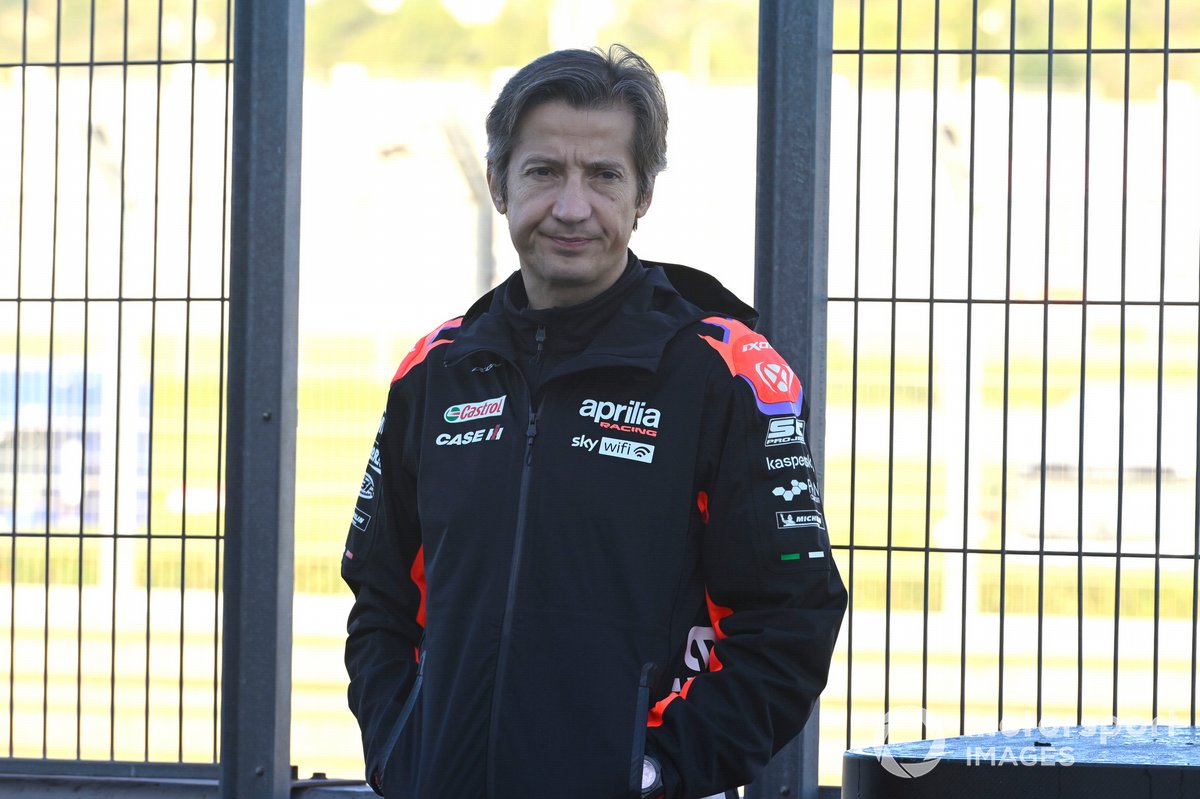 In recent years, F1 influence has crept its way into MotoGP, with Aprilia’s CEO Massimo Rivola formerly a sporting director at Ferrari. Under his leadership, he has brought engineers from the F1 paddock to the Aprilia project.

And at Yamaha, it has instructed former F1 engine chief Luca Marmorini to help with its own motor for 2023.

But this bucks a trend where it has long been seen that the F1 world and the bike world struggle to mesh, as the approach needed to develop an F1 car and a MotoGP machine is wildly different.

Beirer warns that MotoGP teams can’t simply open their arms to assistance from F1 in bike development due to the costs involved, while also noting that MotoGP has to keep its identity.

“We must be careful because in Formula 1 you can put one extra zero to any project at least,” he added.

“So, they work with completely different budget situation and power. So, where we have 10 people, they have more than 100. So, the outcome is very different. 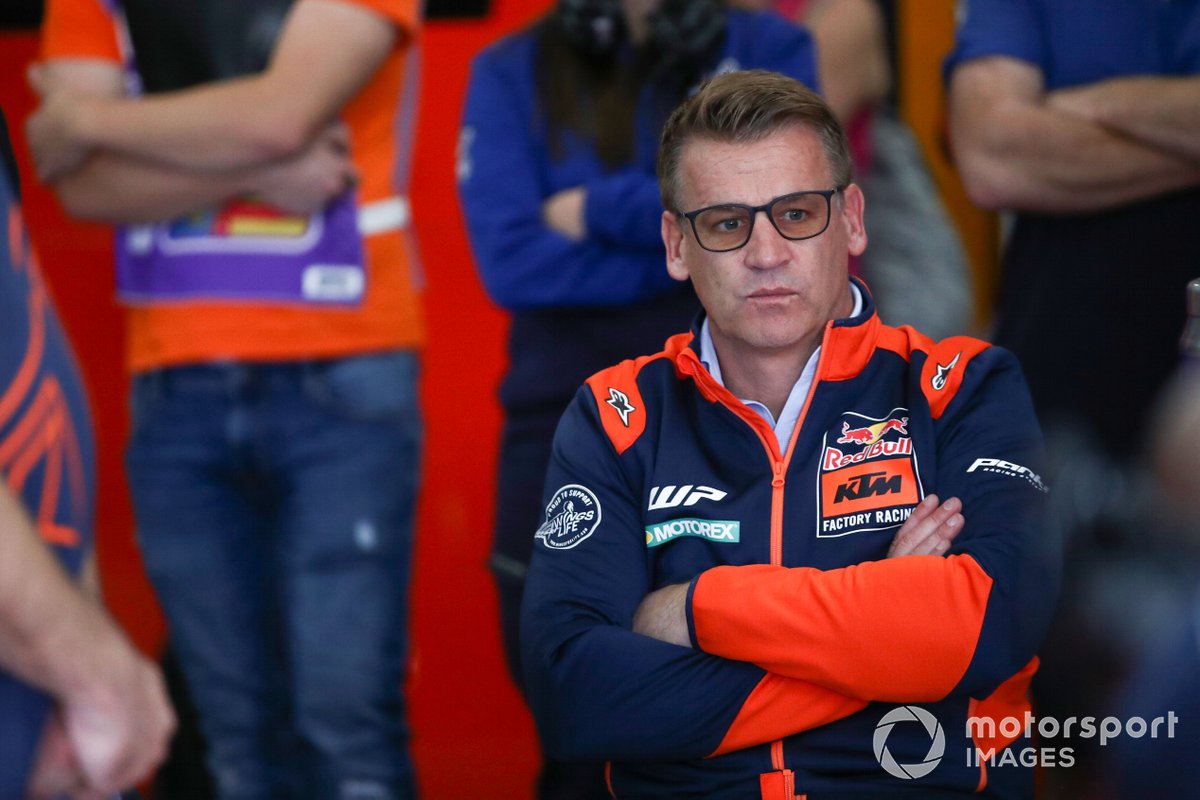 “We must be very careful because looking over to an F1 project as a MotoGP manager is like a kid in a candy store.

“Everything you see is so cool and so professional and you want to bring it in. But if you bring it in, to bring in every detail, you need 10 times the budget.

“So, that’s not realistic. So, that’s why we must be very careful to try to not copy Formula 1 in what we do in MotoGP.

“It’s a different world. Formula 1 is Formula 1, and I think MotoGP should not go in competition with Formula 1.

“We should enjoy being the number one sport on two wheels. So, that’s why we are on one side fighting the regulations so that we cannot go too deep.

“But the regulations are what they are, so we have to use what we can.

“I think it’s refreshing to have some F1 people in the paddock, but a bike is not a car so you need to think different.

“So, you need people with a really open mind to adapt to the bike world, but also that’s interesting.

“We are all racing maniacs, they love motorcycle racing, we love Formula 1. Yes, it’s nice to have these F1 people in the paddock but we must be careful about the money we use.”