Petronas SRT team principal Razlan Razali admits his squad appeared "more upset" at losing the 2020 MotoGP title than Yamaha was, but stresses this situation has been "addressed"

Fabio Quartararo was Yamaha's leading rider for much of the 2020 season, with his three victories keeping him in the lead of the championship until the Aragon Grand Prix when a front tyre pressure issue dropped him to a career-worst 18th.

From that point, Quartararo's title hopes quickly evaporated and he ended the campaign eighth in the standings.

Yamaha's hopes of the constructors' championship were also severely affected by a loss of 50 points handed to it as punishment for running illegal engines at the season-opening Spanish GP - the Japanese marque losing out to Ducati by 17 points in the finale in Portugal.

Asked about rumours of disharmony between SRT and Yamaha last year, Razali confirmed his team felt as if it was just a "paying customer" rather than a works-supported partner.

But tensions have since been diffused as Yamaha "recognised" SRT's concerns and a first draft of a new proposal covering 2022-2026 has been tabled.

"We have addressed that situation during our end of year briefing with Yamaha, which was in December, where at the same time they have given us a proposal for the next five years," Razali said following SRT's 2021 launch event.

"We have addressed how we felt, that we were just a paying customer and not a partner.

"We felt that it was us that wants to do more than the other.

"We were very, very upset when we lost the championship and Yamaha lost the constructors' in Valencia 1. 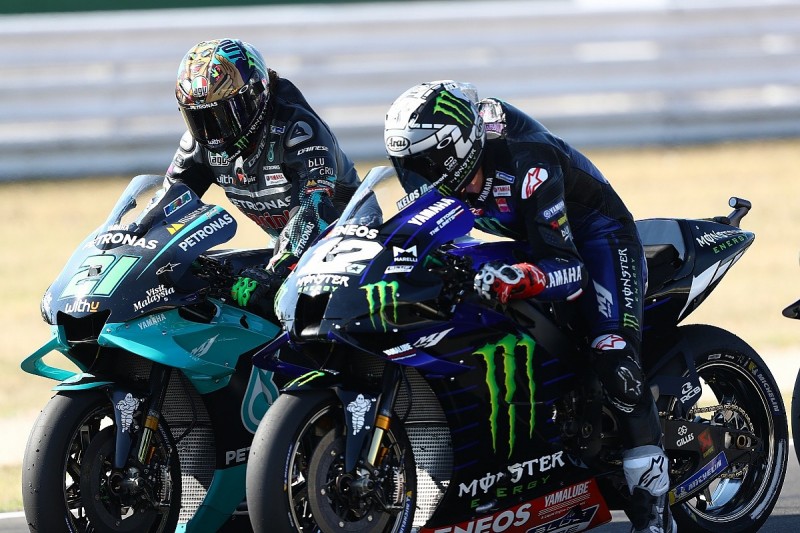 "It seemed we were more upset than them. But we addressed all that and I'm pleased they recognised that fact and their proposal beyond 2022 is more than what happened in the last two years.

"They're looking at our young riders in Moto3 and Moto2, so they really want to optimise the relationship that we have to make sure that we develop the riders as much as possible, so the riders will remain in the Yamaha family.

"So, we have already seen that, which is only very positive and I'm very pleased.

"And we hope that come May and June we can finalise this new collaboration with Yamaha and [you can] stop calling us independent team or satellite team. I just hate those two terms."

SRT will field a full factory-supported M1 for new signing Valentino Rossi in 2021, while 2020 runner-up Franco Morbidelli will remain on a slightly updated 'A-spec' bike.

Looking ahead to 2022, Razali didn't rule out a potential tie-up with another manufacturer or with the VR46 team should Rossi field a squad next year as is expected. 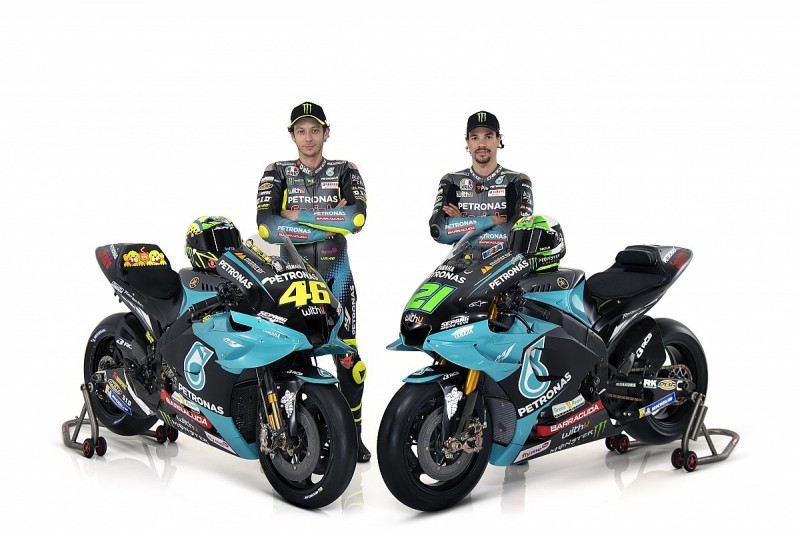 But Razali stresses any decision on SRT's future plans will be dictated by what title partner Petronas wants.

"We are open, we are very much open and we will not close the doors on any opportunities," he said when asked about a potential SRT and VR46 collaboration.

"But the most important thing is the direction and the strategy of our title partner Petronas.

"They will determine what we want to do as a high-level team moving forward.

"We just have to wait and see because until they come and approach us, we won't know.

"But I'm not closing the door, we are very much open on any opportunities and proposals."