Fabio Quartararo says he is “complaining less” about his Yamaha MotoGP bike during practice for the Portuguese Grand Prix compared to last year, which is “helping a lot”.

The Portimao venue was one of the weakest tracks for the 2020 Yamaha factory riders, but Quartararo attributes much of his struggles last year – when he slumped to 14th in the race, which dropped him from second to eighth in the standings – to being mentally in the wrong mindset following a tough Valencia double-header.

He noted the 2021 M1 remains similar in feeling to how it did in Qatar and feels the bike is a “big step” forward compared to what it was in Portugal last year.

“So, what I feel is like first of all mentally I’m stronger and I feel like I’m complaining less and this is helping,” he said on Friday.

“So, it’s more about my feeling than riding style on the bike, this is the first thing.

“And then I think the bike has the same feeling in Qatar, where the bike was turning a little bit better and I feel that it’s a little bit like 2019 chassis.

“So, this is a really positive point and I feel like it’s already a big step for us.” 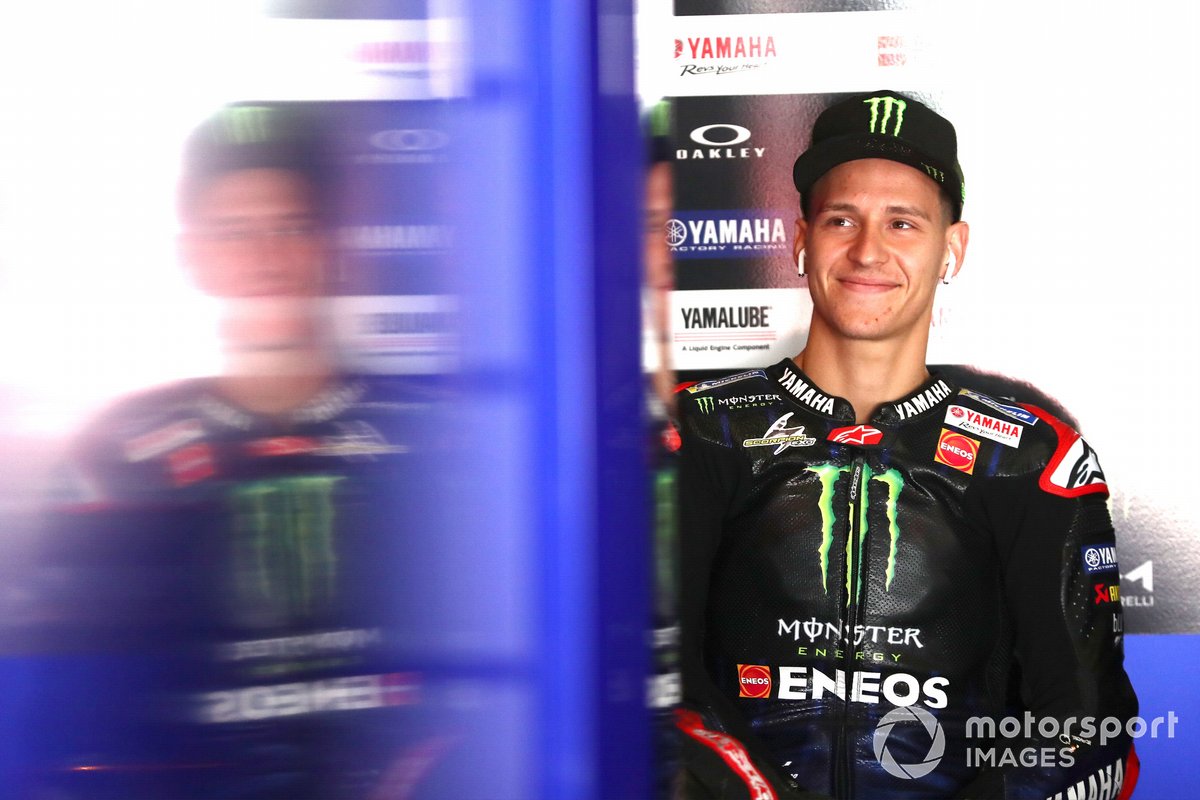 The low-grip nature of the Algarve track had Quartararo worried pre-season about running into the same issues he did across 2020 in similar conditions with the M1.

But he was enthused by his pace on Friday in low-grip conditions, add: “I’m happy because even with low grip the bike is working well.

“This is something important for us and also it’s helping us, because we know the Ducatis are powerful bikes.

“So, already feeling good with the grip as it as is already a really big step and I can’t wait to see tomorrow if the grip is good or not.” 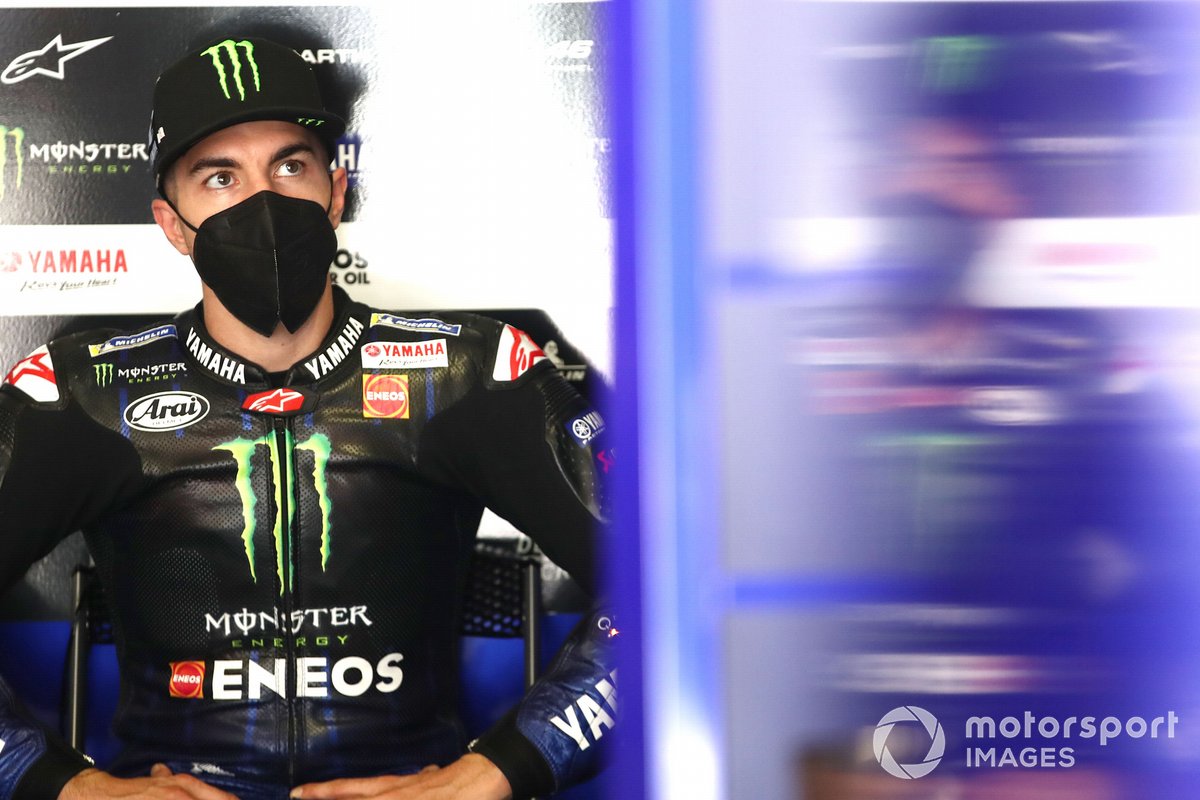 Team-mate Maverick Vinales was seventh after Friday’s running, but was left bemused by a complete lack of grip in the afternoon session compared to FP1 – though he feels set-up was the main issue rather than any specific bike weakness.

“Basically we had a lot of problems with the front tyre,” he said.

“I didn’t have good confidence, I had a lot of locking. So, I cannot brake, especially in braking areas I have a lot of problems.

“For sure it’s something we can improve a lot. Basically in the morning I felt really good, I felt a lot of grip on the bike.

“But in the afternoon – we don’t know why – but I lost that grip, especially in the front.

“So, I had a lot of problems, so being able to be in the Q2 with that kind of problem is positive.

“Basically it’s everywhere, that’s why I know we have maybe not a good set-up on the bike because I have problems everywhere.

“And it’s related to the track being very different, the conditions are different.

“So, we need to work on that, we need to work to find a better feeling on the front and more stability on the rear because today I suffered a lot of pumping and somehow I break the traction a lot and my acceleration is really bad in that area.”