MotoGP championship leader Fabio Quartararo says he was “too careful” the wet part of FP2 for the Dutch Grand Prix because he was wary of making a “stupid mistake”.

The Yamaha rider leads the standings by 22 points ahead of a race weekend where he is expected to be strong, after claiming pole in his rookie campaign in 2019 on the M1 and team-mate Maverick Vinales winning the previous Dutch TT.

Vinales led both sessions on Friday at Assen, with Quartararo fourth on the combined times – 0.419 seconds off the best pace.

FP2 was hit by rain in the second half of the session, with Quartararo electing to put in some wet running but admits he didn’t push, having been keen to avoid an error that could have damaging repercussions to his title hopes.

“Was quite a positive day, but in FP1 unfortunately for the quantity of the tyres we needed to use the soft front and it’s a tyre that I usually don’t really like,” Quartararo said.

“So this morning we used only soft in the front.

“The medium rear was OK, but I was not able to push the front, but I was quite happy.

“And in this afternoon I’ve been with medium, hard and was raining a little bit, my confidence with the hard was not that good and then with the wet I was too careful. 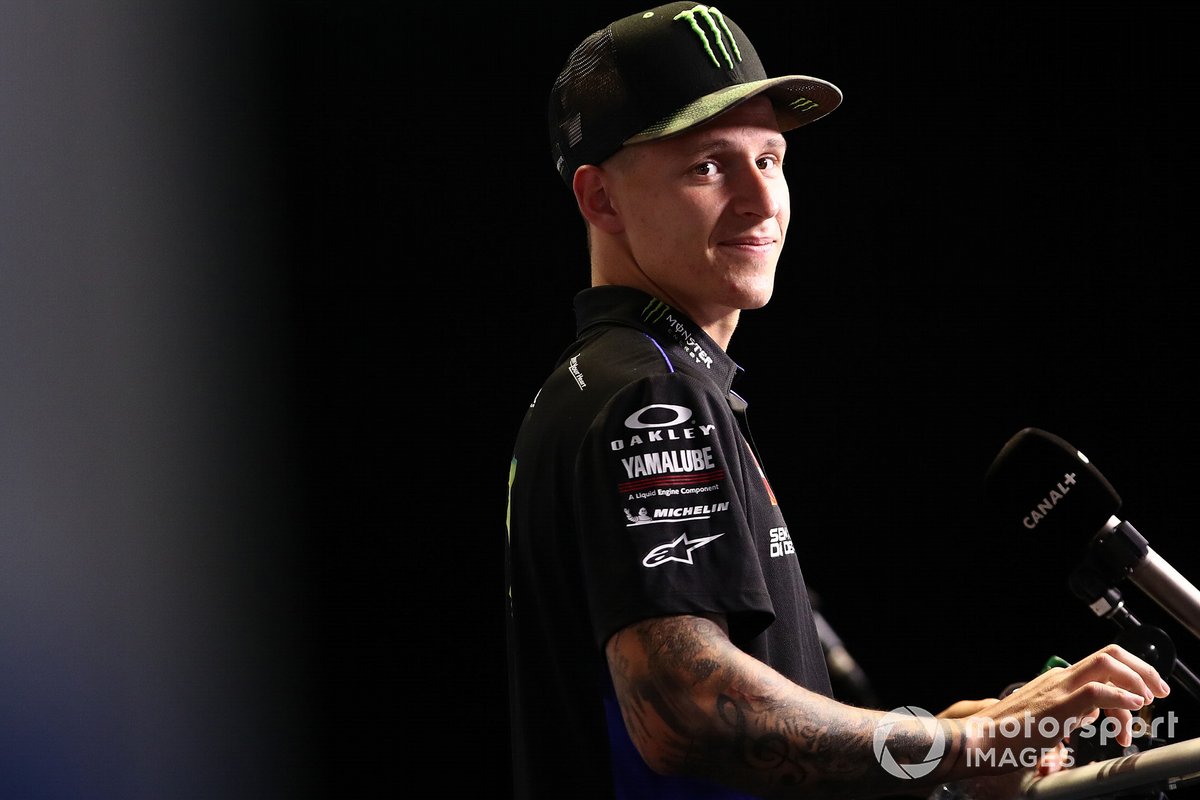 “The feeling was not too bad but I was way too careful and we know that for tomorrow we need to make a step.

“I mean, [I took] just one lap to take the feeling but when I start to see everyone pushing hard I just wanted to stay careful and I was a little bit too careful.

“But the feeling was not bad, was great, so tomorrow we will need to push a different way to go faster.

“But it was great to take some information on the track and not to put ourselves on the limit.”

When asked by Autosport what he meant when he said he had to push in a different way, he added: “Just with myself more on the limit.

“I’m in a situation right now that I don’t want to make a stupid mistake on a crash in the wet in FP2.

“So, when the time arrives to push more, I will push more.

“But I think that today was not the moment to make a mistake and maybe crash or [suffer] an injury or something. So, was the moment to stay quiet.”