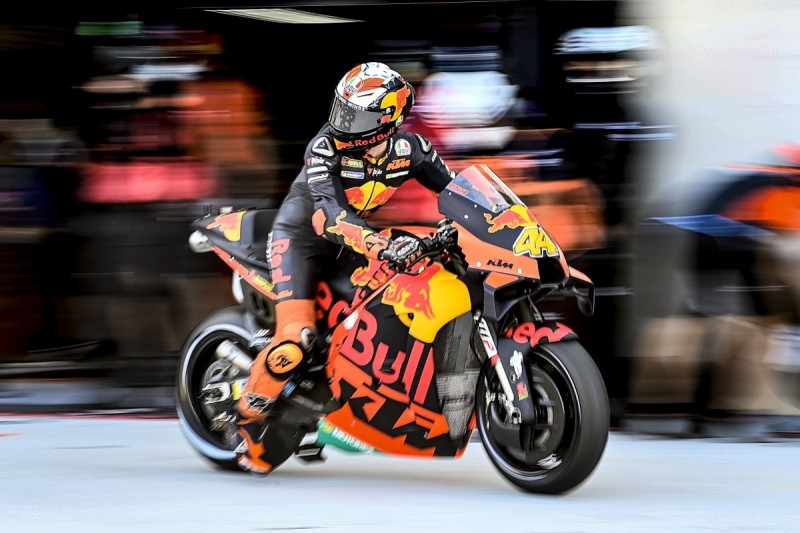 Aleix Espargaro "hates" how he had to overtake in Teruel MotoGP