Ducati’s Francesco Bagnaia says avoiding the “mistakes” of thinking too much about the MotoGP title has been “key” to his run of four-straight victories following the San Marino Grand Prix.

The Italian was 91 points adrift of reigning world champion Fabio Quartararo in the standings after registering a fourth DNF of the campaign at the German GP.

But a run of victories through Assen, Silverstone, Red Bull Ring and last Sunday at Misano has put him up to second, 30 points behind Quartararo.

Despite the relentless form, Bagnaia – who surmounted a three-place grid penalty last Sunday to win – refuses to consider himself a championship challenger and solely wants to focus on each grand prix as they come.

“30 points is still a lot,” Bagnaia said of the shrinking championship gap to Quartararo, who was fifth at Misano.

“So, I don’t want to be focused on that. I just want to focus on the work we are doing in all the races in this second part of the season and be smart, understanding the situation and what position we can arrive.

“Like today [in the race], if I see the possibility to win I will try always.

“But I think we are doing a really good job in terms of working during a weekend because we are always so strong and consistent and this is a difference from the start of the season.” 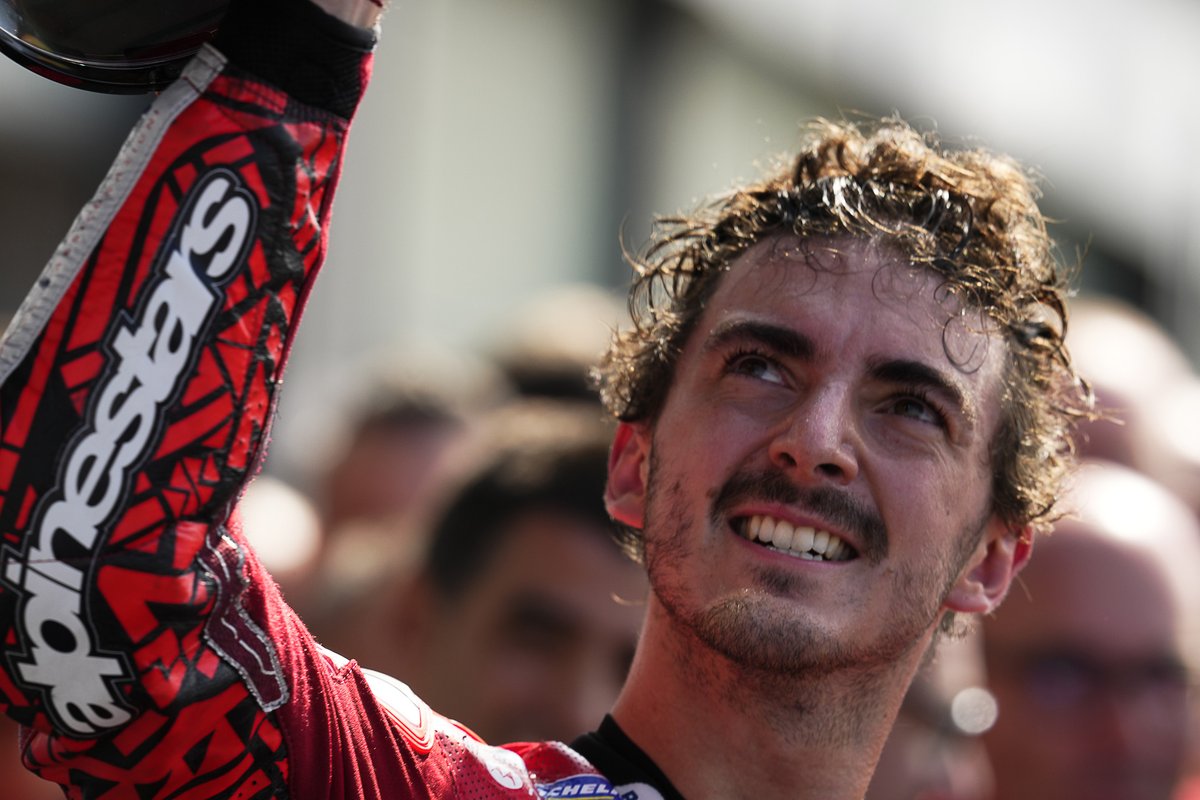 Asked by Autosport at what point he will start to consider himself a contender, Bagnaia added: “I will starting thinking about the championship when I will be 10, five points away from the leader.

“In this moment I already made too many mistakes thinking about the championship.

“This way of working has been key to this second half of the season.

Such was the pace on Sunday at Misano that Bastianini set the fastest lap of the race on his final tour, while Bagnaia put in a personal best on his last circulation.

The Italian says this lap shows just how good a job Ducati is doing right now.

“Was not the easiest one because at the start of the race I was feeling the grip was not so high and I was struggling to be competitive,” Bagnaia said of his race.

“And I felt that Maverick behind was pushing a lot. He had more traction, also exiting from Turn 6.

“Never in my life have I done my fastest lap on the last lap, which demonstrates we are doing an incredible job I think.”