Takaaki Nakagami says the early European races of the MotoGP calendar will come with “extra pressure” on him to try to save his LCR Honda seat for 2023.

The Japanese rider is out of contract at the end of 2022 and his place is currently under threat from young Moto2 star Ai Ogura.

Ogura has scored three podiums since stepping up to Moto2 in 2021 with Honda Team Asia and is currently second in the standings.

Nakagami’s Idemitsu-backed side of the LCR garage is specifically set up for a Japanese rider, with Ogura - whose Moto2 squad is also sponsored by Idemitsu - the only logical candidate to replace him should Honda elect to part ways at the end of 2022.

In four years in MotoGP with LCR and Honda, Nakagami has failed to score a podium and has managed a best of fourth on just three occasions.

With 2022 beginning in disappointing fashion for Nakagami - he has just one top 10 to his name on the LCR-run factory-backed Honda - pressure is mounting on the Japanese rider to try and save his seat.

“To be honest, from Qatar I had pressure,” he said, when asked by Autosport if the start of the European season this weekend in Portugal added pressure on him to perform for the sake of his future.

“But the last four races – Qatar, Indonesia, Argentina, America – was not the best performance of course. Just the one top 10 finish in Qatar. 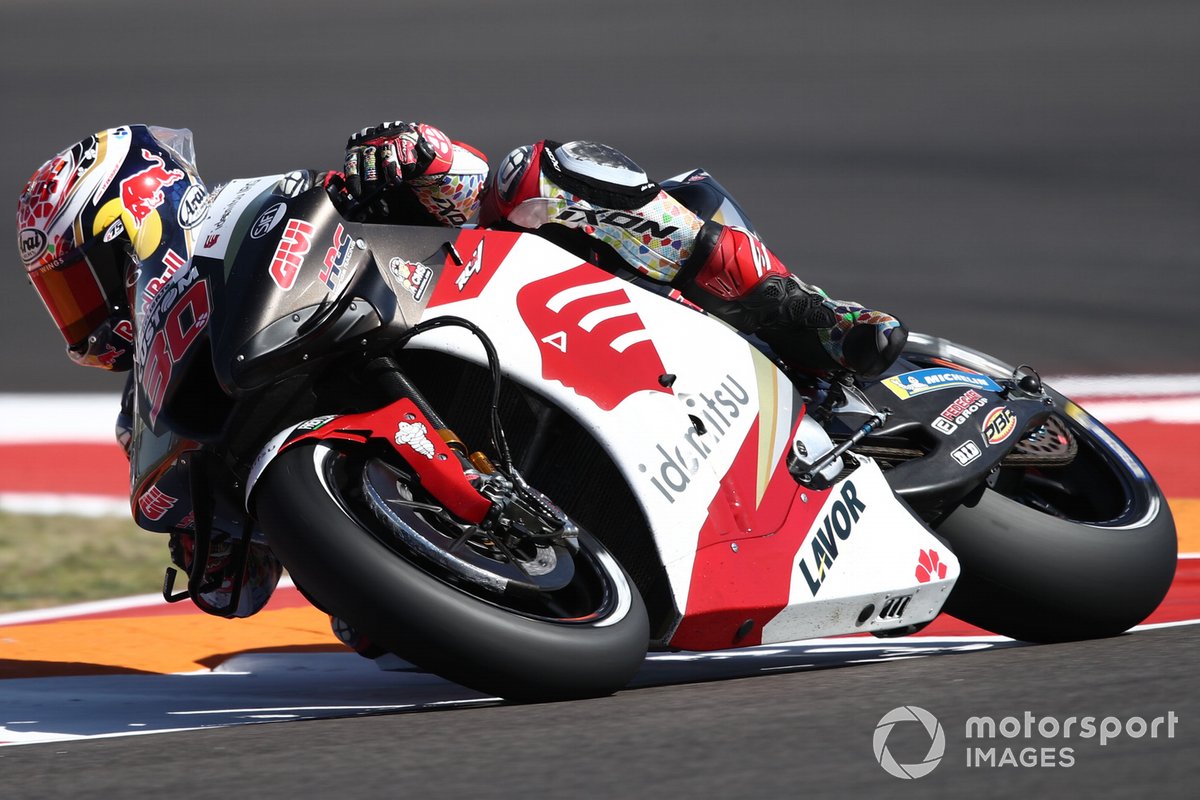 “I was not looking for those bad results. Now from Portimao, Jerez, those two races are really, really important for myself to get the confidence again.

“So, maybe it’s some extra pressure but at the same moment I’m looking for my confidence coming back. So, these two races will be so important for the future.”

Nakagami added: “Also, I don’t want to be fighting for top 10. At least we can fight for the top five, top six.

“This is the minimum performance. Then of course if we have the chance or extra confidence, we can fight for the podium.

“So, the first step we need to bring back that potential because with the new bike, this bike has potential.

“So, you need to be competitive all weekend and make no mistakes.”

Nakagami’s LCR team-mate Alex Marquez is also out of contract with Honda at the end of 2022.