MotoGP's 'backwards' 2016 electronics are a boost to Scott Redding

MotoGP's switch to a control electronics system will give Scott Redding an advantage over some of his rivals this year, the Pramac Ducati rider feels

Along with the move to Michelin tyres from Bridgestone, a new Magneti Marelli control ECU has been introduced, which riders initially dubbed as a "backwards step" during testing late last year.

While many satellite teams did not try the new software at the time due to a combination of supply issues and a preference to focus on the new tyres - getting their first taste when 2016 pre-season testing started at Sepang in February - Pramac did.

Satellite Ducati outfits have been strong across this year's three tests, with Redding finishing last week's running in Qatar second to Jorge Lorenzo.

Redding feels Pramac's early adoption, and the system itself, will help in his third MotoGP campaign.

"Even with the first test, I started with the new electronics," he told Autosport.

"Me and the team said 'right, we're going to be at a disadvantage in this test, but in the long run it's going to help us'.

"What was the point of running the old electronics? We might as well have started with the new electronics, and get some data on it.

"It was really good. I didn't have any problem with the electronics.

"Sure they are a bit aggressive on the cut, a lot of people have been complaining about them, but riders who rely on the electronics.

"But that's not in my nature, so it actually works a little bit in my advantage."

While he does not anticipate satellite teams scoring major upset results, the Brit does feel the change will help level the playing field between MotoGP's most and least-experienced riders.

"Everyone has the same scenario, starting fresh with tyres and electronics," he said.

"So it gives me more of a chance, with not as many years in GP, to fight with these guys.

"The factory guys, OK, they've had four more tests on the Michelin tyres than me, but it's something you can adapt to. 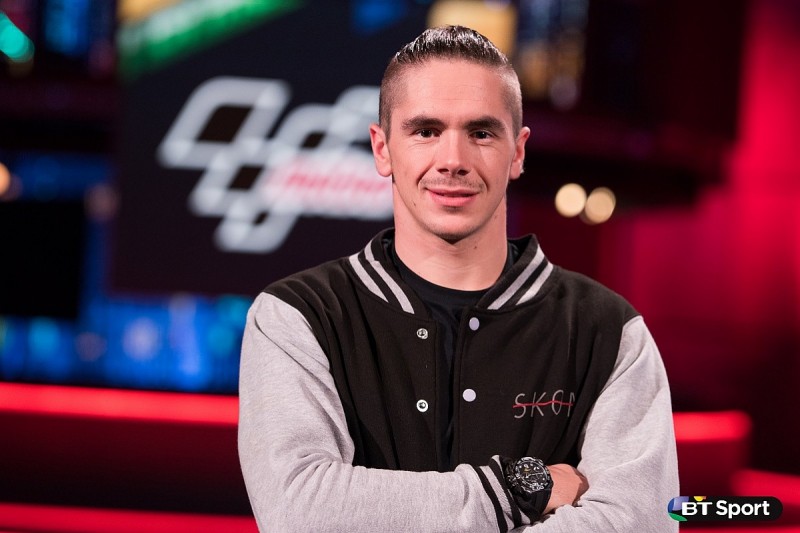 "I'm quite a quick learner anyway, but when you're talking about people who have six or seven years of experience, you can't get that back over the course of a season.

"Everyone is starting from scratch, which I think is really helpful to make something of the season."