MotoGP has officially confirmed its pre-season testing schedule for the 2018 season, with the Sepang, Buriram and Losail circuits chosen as the venues

As previously reported by Autosport, Thailand's Buriram track has replaced Australia's Phillip Island as a pre-season testing location for next season.

The Buriram circuit, which has been part of the World Superbike schedule since 2015, will host a MotoGP race for the first time in 2018, after signing a three-year deal with the grand prix series.

Malaysian track Sepang will again serve as the host of the first test of the pre-season, which will take place over three days on January 28-30, with the maiden Buriram test following next on February 16-18.

The final three official testing days of the 2018 pre-season will again be held at Qatar's Losail International Circuit.

The running in Qatar is slated to take place on March 1-3, a little over two weeks before the opening race of the 2018 campaign, which will take place at the same venue.

MotoGP has also confirmed official in-season test sessions will be held at the Barcelona, Jerez and Brno tracks after grand prix events take place at those circuits of the course of the 2018 season.

The provisional 2018 calendar was released earlier this month and features 19 races. 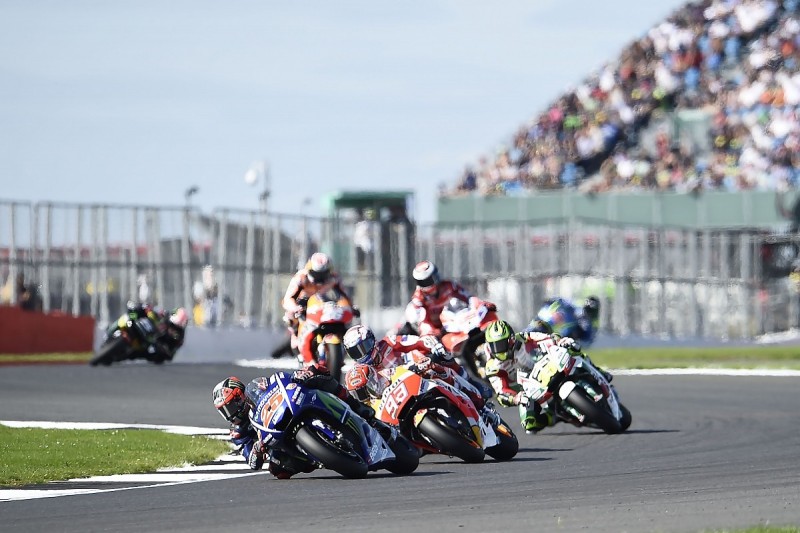 The Silverstone circuit is in danger of losing its place on the schedule after the provisional calendar listed the host venue for the British Grand Prix as TBA.

MotoGP promoter Dorna is understood to be in negotiations with both Silverstone and Donington for 2018 and beyond, with the former 'extremely keen' to keep the race it has hosted since 2010.