An event will take place at the Grand Prix of the Americas at Austin in April to mark the occasion.

Hayden died as a result of head injuries sustained in a road traffic accident in 2017.

Carmelo Ezpeleta, CEO of MotoGP promoter Dorna Sports, said: "Nicky Hayden was one of the biggest assets to this paddock and a fantastic example as a rider both on track and off.

"It gives me great pleasure to honour his legacy once again and ensure the #69 remains synonymous with a legend and a champion."

Hayden used the #69 throughout his MotoGP career.

He arrived in the field with the works Honda team as the reigning AMA American Superbike champion in 2003, and won the title in a famously dramatic showdown with Valentino Rossi in his fourth season. 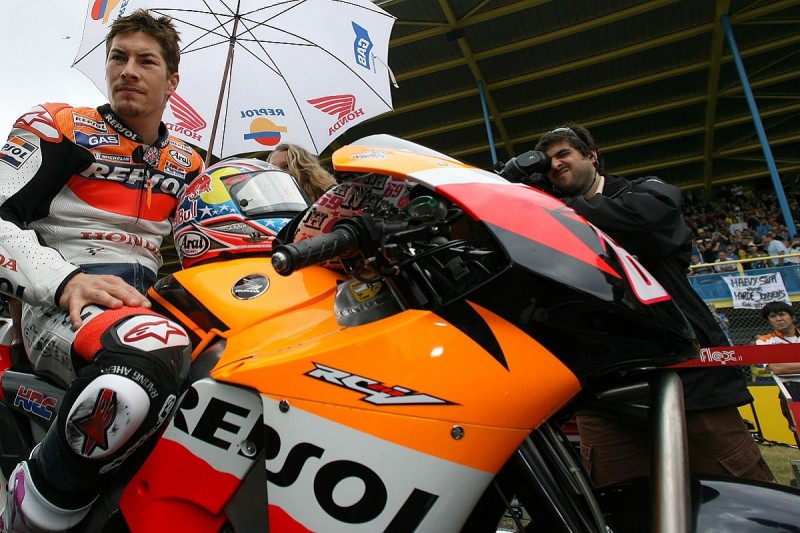 Though Hayden did not win another MotoGP race after his championship year, he remained a frontrunner with Honda and then the factory Ducati team until moving across to the satellite Aspar team in 2014.

He switched to World Superbikes, where he was a race-winner, for 2016 but made a further two MotoGP appearances as an injury stand-in later that year. 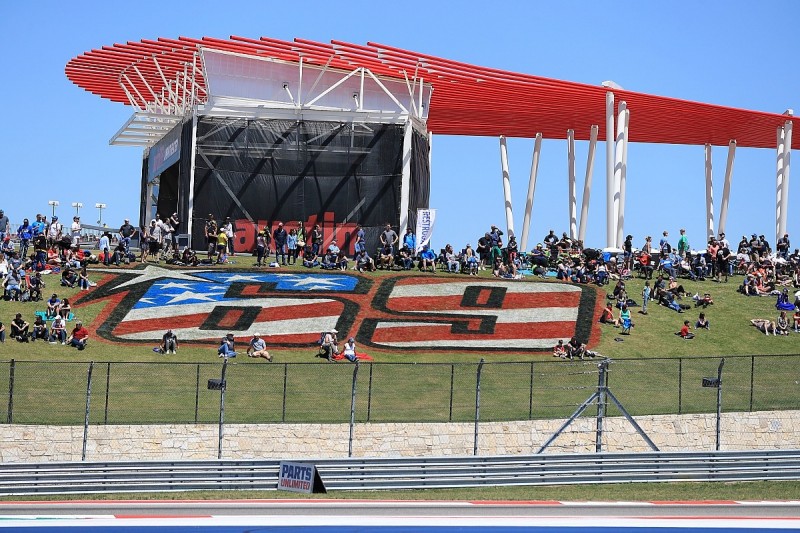 His father Earl called MotoGP's decision to retire Hayden's number "a great honour" and was delighted that it would be marked at Austin.

"It is very fitting that it will be done at the US race as these races meant so much to Nicky and he looked forward to them so much every year," said Earl Hayden.

"For myself in particular this will be very special event because the #69 was my number when I raced and I was very proud to see Nicky run the #69 on his bikes for his entire career.

"On behalf of my entire family I would like to say a special thanks to Dorna for honouring Nicky in this special way along with the many other gestures they have done to support us through the difficult times."

Hayden's number is the sixth to be formally retired from MotoGP use.

Shoya Tomizawa's #48, Marco Simoncelli's #58 and Daijiro Kato's #74 were all withdrawn after their deaths, while Kevin Schwantz's #34 and Loris Capirossi's #65 were retired in tribute to their achievements.