The 2020 season has had the first eight of its races either cancelled or postponed, with new government social distancing guidelines in Germany likely leading to the postponement of the Sachsenring race on 21 June - the de facto season-opener at present.

In recent weeks, MotoGP promoters Dorna Sports announced a €9.075 million financial aid package to be rolled out over three months to all independent MotoGP teams - and KTM - as well as all Moto2 and Moto3 squads.

The MotoGP manufacturers' association (MSMA) has also been meeting in recent weeks to discuss potential cost-saving ideas, with a freeze on the current bikes a unanimously agreed move.

This has now been officially ratified by the Grand Prix Commission, with development this season banned and all manufacturers set to start the 2021 campaign on the bikes homologated at the start of this year.

Once the 2021 season is underway, normal development rules will then apply to the concession (Aprilia and KTM) and non-concession (Honda, Suzuki, Yamaha, Ducati) manufacturers. 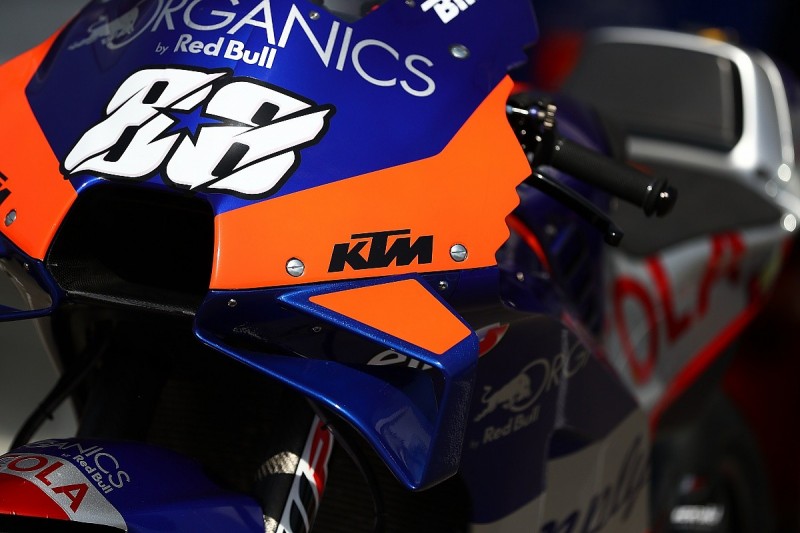 That means the later will be unable to develop engines during the year, and are permitted to just one aerodynamic fairing update.

During the MSMA meetings, Ducati proposed the idea of scaling back the number of bikes per rider from two to one in a bid to cut costs further.

However, Autosport learned that this idea was rejected by the other five manufacturers.

The GPC has also confirmed all Moto2 and Moto3 development will be frozen until the end of the 2021 season.

Moto2 teams will have the aero bodies homologated for 2020 and 2019 at their disposal, while each chassis manufacturer may submit any current or 2019 frame and swingarm for homologation.

No more than two frames per team can be homologated.

The GPC has also outlawed the use of holeshot and ride height devices, as seen in MotoGP, to stop development costs spiralling.

Why manufacturers must bury self-interest for the sake of survival