Due to the enforced racing hiatus by the coronavirus pandemic, MotoGP promoters Dorna Sports has announced a financial package to sustain the paddock.

Last week, Dorna confirmed it would be offering financial assistance to all independent MotoGP teams - LCR, Pramac, Avintia, Petronas SRT, Tech3 and Gresini Aprilia - as well as the squads in Moto2 and Moto3.

The total cost of the package, which is due to be rolled out for at least the next three months, equates to €9.075 million.

Below is the breakdown of this package. 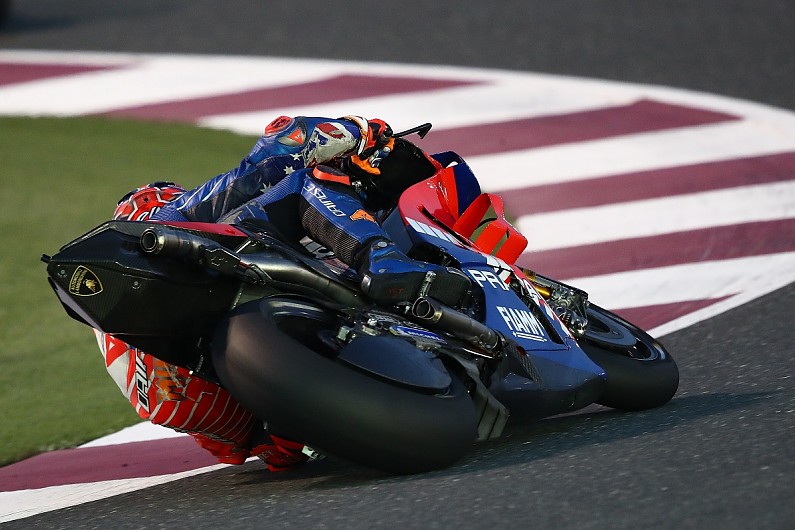 When will the MotoGP season start?

MotoGP did manage to get its Moto2 and Moto3 season-openers in Qatar last month in the books, courtesy of both Championships already being in the country for their final pre-season test a week before the grand prix.

But the MotoGP race had to be cancelled, with the following rounds in Thailand, America, Argentina, Spain (Jerez) and France all postponed.

It is expected that the Italian GP at Mugello at the end of May and the Catalan race in Barcelona at the start of June will also be postponed.

Since the postponement of the Jerez race, Dorna has not issued a new calendar and is currently evaluating all options - with CEO Carmelo Ezpeleta recently saying he'd be "delighted" with a 10-race championship.

At present, there is no telling when MotoGP will get underway again and what the schedule will look like when it does. 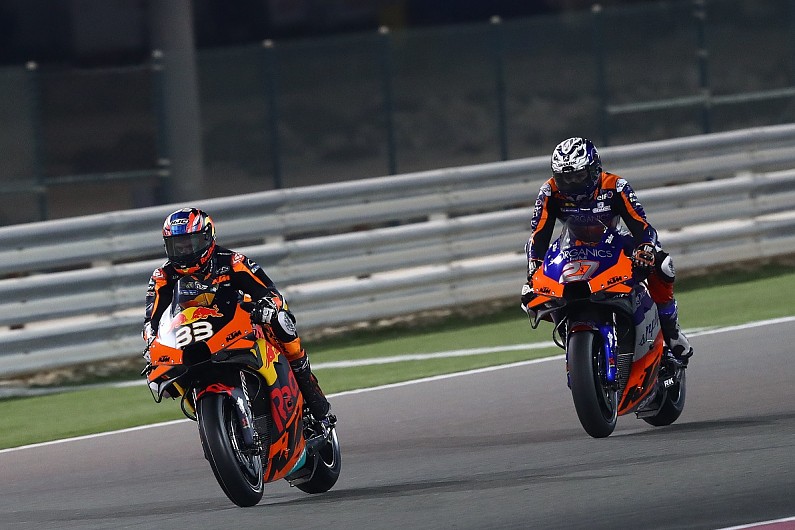 The financial support for MotoGP

Teams need racing to generate income, whether that comes from the commercial rights holder itself or - more crucially - from sponsors.

With no racing currently happening, no income is being generated, and teams still have staff to pay during this time.

The other six are dubbed 'independent' teams: Petronas SRT Yamaha, Pramac Ducati, Avintia Ducati, Tech3 KTM and Gresini Aprilia. The latter is a slight anomaly, as Aprilia is a full factory entrant, but has run in conjunction with Fausto Gresini's squad since 2015 as a clever way of benefitting the financial boost satellite teams gain from the promoter as written into the regulations.

As a result, Aprilia qualifies for Dorna's financial support measures, as do KTM interestingly because it - like Aprilia - is designated as a concession manufacturer - which is a new manufacturer or manufacturer that hasn't won a dry MotoGP race since 2013.

For at least the next three months, Dorna will inject €250,000 into each independent team and KTM, equating to a total of €4.5m until June.

Honda, Yamaha, Ducati and Suzuki are excluded from this for now as they are deemed to be able to support themselves better - though Dorna is in contact with all and keeping abreast of any potential changes in their situation.

The first payment is reported to have been made last week. 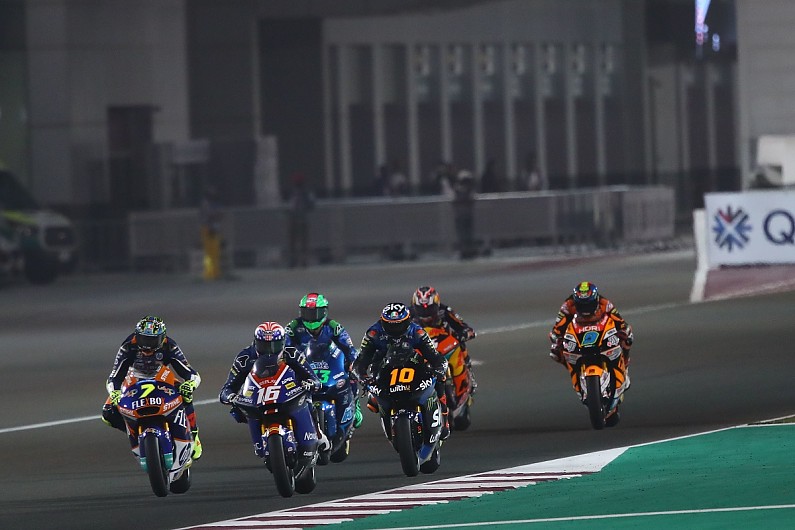 The financial support for Moto2/Moto3

Dorna takes great pride in its feeder classes, perhaps more so than most other world championships in motorsport.

In 2020, 16 teams race in Moto3 while 15 compete in Moto2. Their financial situation is much more precarious than MotoGP's, with the majority of those teams' finances coming from sponsorship.

Over the next three months, Dorna will inject a total of €4.575m into Moto2 and Moto3 in a bid to keep them stable during this unprecedented situation. 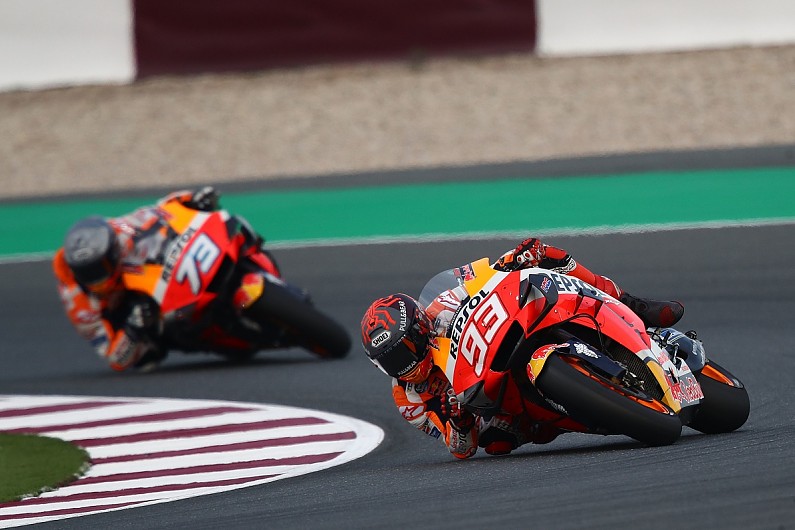 What happens after three months?

If that proves to be the case, the money Dorna has given out to teams will be deemed an advance on its end-of-season participation payouts.

However, in the more likely scenario that the hiatus continues for longer, Dorna - working with its parent company Bridgepoint Investment, as well as the Public Pension Funds of Canada - will offer out a total of €3m to the full paddock in July.

With Dorna also not generating the income it would expect due to the lack of racing, it's natural that its financial aid would have to decrease in order to ensure its own survival.