The agreement between MotoGP rights-holder Dorna, teams' body IRTA and governing body the FIM was announced in a press conference at Assen on Friday.

The six manufacturers committed to the series from 2017 - current participants Honda, Yamaha, Ducati, Suzuki and Aprilia plus returnee KTM - will each make a minimum of two and maxium of four bikes available to customer teams alongside their two factory entries.

These customer bikes will be price-capped at €2.2million per year, not including accident damage, with Dorna increasing payments to private teams to ensure this is viable.

Dorna chief Carmelo Ezpeleta said: "The contribution from Dorna to the manufacturers, and especially the private teams, will see more than a 30 per cent increase between 2016 to 2017.

"With this contribution, especially to the private teams, the teams will have enough resources to pay the leasing from the manufacturers at the previously mentioned price."

Any new entrants - including additional manufacturers - will have to buy an existing team's place on the grid, although Dorna has the option to buy out the two lowest-placed teams in the championship each year.

"This is a right and not an obligation," said Ezpeleta. Hopefully we don't need to use this right.

"If any new manufacturers arrive they will be obliged to reach an agreement with an existing private team.

"We will not [freely] admit new manufacturers as we have done in the past."

Rule changes will only be possible from 2017-2021 with unanimous agreement, meaning the control electronics package being brought in for 2016 and the current system of concessions for teams not meeting certain success criteria will be retained into the next decade. 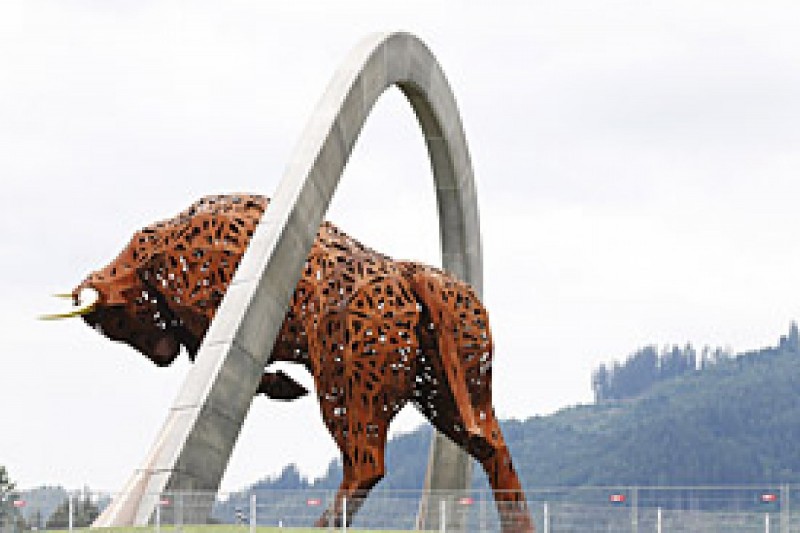 Although the intention is to keep the calendar at the present 18-round mark, an increase to a maximum of 20 grands prix is possible.

An Austrian date at the Red Bull Ring has already been agreed for 2016 and a return to Indonesia has also been proposed.

"First it gives us stability, it's easier for a company, for an entrepreneur to invest on the long term in such conditions," he said.

"It also ensures stability of cost as the technology will be frozen for five years.

"We are also very happy to see factories such as Aprilia and Suzuki joining the championship as teams thanks to the technical rules, but also having the possibility to lease very similar bikes to independent teams.

"We've seen in the past factories focus on their official team and not wanting to provide independent teams."