Ducati will bring "a lot of updates" to the first major MotoGP test of 2017 at Sepang next week, as it adapts to Jorge Lorenzo's feedback and the winglet ban

The Italian manufacturer led the way on aerodynamic developments over the last two years, meaning it potentially needs to make the most changes in the wake of those devices being outlawed for 2017.

Ducati test riders Casey Stoner [pictured] and Michele Pirro started running new parts, including an off-centre exhaust layout, at Sepang last week, and Lorenzo's team-mate Andrea Dovizioso says the two race riders have been on the same page with their requests over the winter.

"Still we are not fast in every track - this is our goal, and one of the biggest points is to improve the bike in the middle of the corners," he said.

"We will have a lot of updates in Malaysia on our bike in every area, but I'm focused on the middle of the corner, to try to turn the bike a little bit easier, a little bit faster.

"And that's what Jorge requested, so I'm happy about that - and there will be more effort in that way from Gigi [Dall'Igna, technical boss] to improve that point."

Dovizioso added that the winglet ban would play a big role in Ducati's pre-season work to improve its handling. 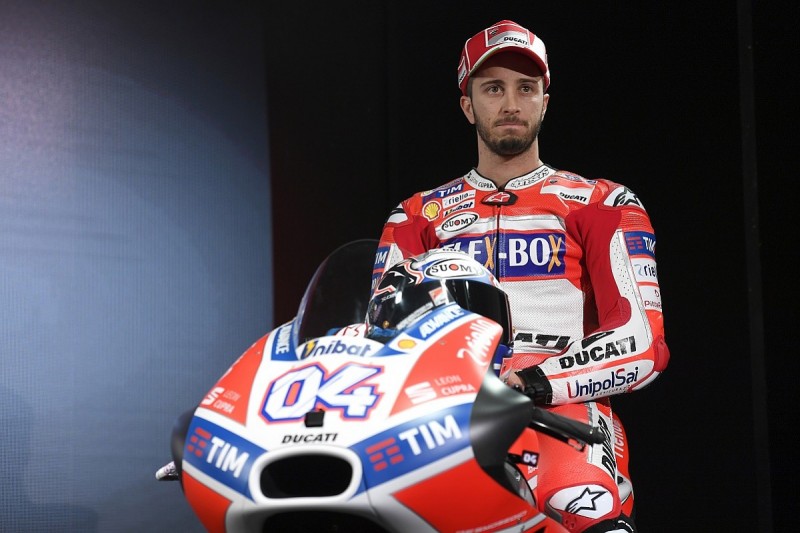 "We have to adapt the balance of the bike and the set-up of the electronics," he said when asked about the ban.

"I did a comparison in Valencia [at the end of 2016] and the difference was very, very big.

"In the last two years everybody increased the downforce, and we arrived at a level that's quite big.

"So if you take anything out, at the beginning you are lost.

"The biggest change is when you still have a lot of [lean] angle and you're opening the throttle, already the wheelie starts - with the winglets that didn't happen.

"And it's difficult to change direction - in the test everyone who was without winglets changed completely the line on [corner] exit.

"It's about adapting the style, the set-up of the bike, but I'm not worried about it."

Why Rossi and Vinales are unlikely to stay friends