Yamaha’s Franco Morbidelli says he didn’t want to engage Valentino Rossi on his final MotoGP outing, but found his mentor was “unattackable” anyway in the Valencia Grand Prix.

Morbidelli shadowed Rossi for most of Sunday’s 27-lap Valencia season finale and eventually latched onto the back of his Petronas SRT Yamaha counterpart.

The factory Yamaha says he tried to push in the latter stages to snatch 10th away from Rossi, but says the retiring legend was “riding unbelievable”.

“Yeah, it was great to have the luck to make the whole race behind him,” Morbidelli, who finished just under six tenths adrift in 11th.

“Actually, before the race I just wanted to stay as far as possible from him.

“I said I don’t want to get involved in anything. But at one point I found myself right behind him and I said ‘ok, let’s try to push and let’s try to maybe overtake him or do something’.

“But he was so fast and so unattackable that I needed to stay the whole race behind him.

“I was thinking that I was very, very lucky to enjoy his last laps in MotoGP from a really special position.

“He increased the speed in the last laps, and you could see he was really appreciating it and enjoying his last moments in MotoGP.” 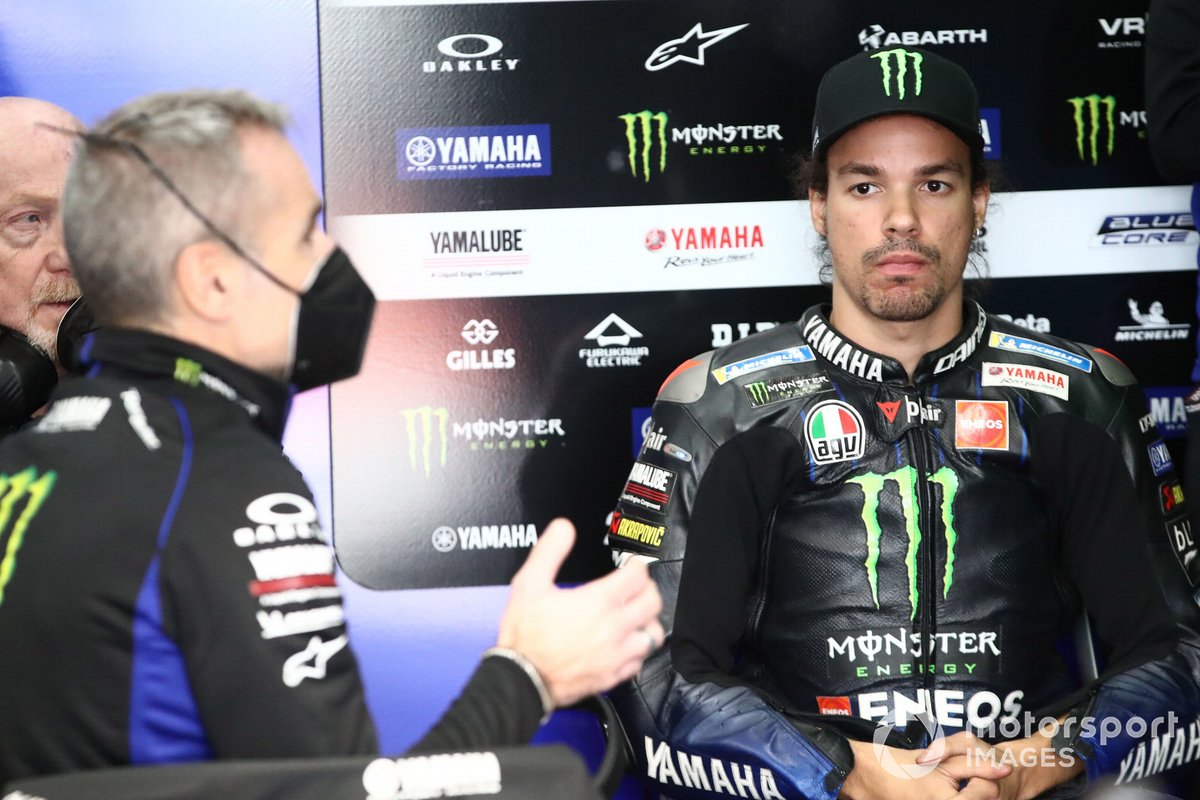 Having started 2021 on the two-year-old Petronas SRT Yamaha before missing five races due to a knee injury, Morbidelli admits it’s been a “crazy season”.

But he says his 11th – finishing 14.085s from the victory – in Valencia is a result which gives him “great belief” going into his first full year as a factory Yamaha rider in 2022.

“But such a last race makes us end the season with a sweet taste in our mouth and a great belief in next year.

“So, it’s now a matter of understanding well in Jerez what we need for next year, understand if what we did is better.

“Jerez is a right-handed track and it will make me work better. And have a nice and good recovery this winter, and get well-prepared for next year.”