Miller not fazed by “b*******” media questioning of his MotoGP future

Ducati’s Jack Miller says he isn’t fazed by the usual “b*******” questions that are being raised about his MotoGP future for 2023, following team-mate Francesco Bagnaia’s contract renewal.

Last week Ducati announced that it had re-signed 2021 runner-up Bagnaia to a new two-year contract with the factory squad to take him to the end of 2024.

PLUS: How Ducati has formed its 2022 MotoGP super team

Miller’s current deal expires at the end of the 2022 season, and was only on a one-year deal – unlike Bagnaia and Pramac’s Jorge Martin.

The Australian ended 2021 61 points adrift of Bagnaia in fourth in the standings, having won twice, while the likes of Martin – who won the Styrian GP in his rookie season last year – and Gresini’s Enea Bastianini have been linked to the second factory team seat.

But Miller says the situation surrounding his future hasn’t changed his approach, noting that “every journalist in the world starts to write shit” at this point of the year.

“I see my situation the same as it is every year,” Miller said on Thursday ahead of the Qatar Grand Prix. “Every year at this time, every journalist in the world starts to write shit about it, about me, about how I’m going to lose my job, about how I’m done, writing me off. 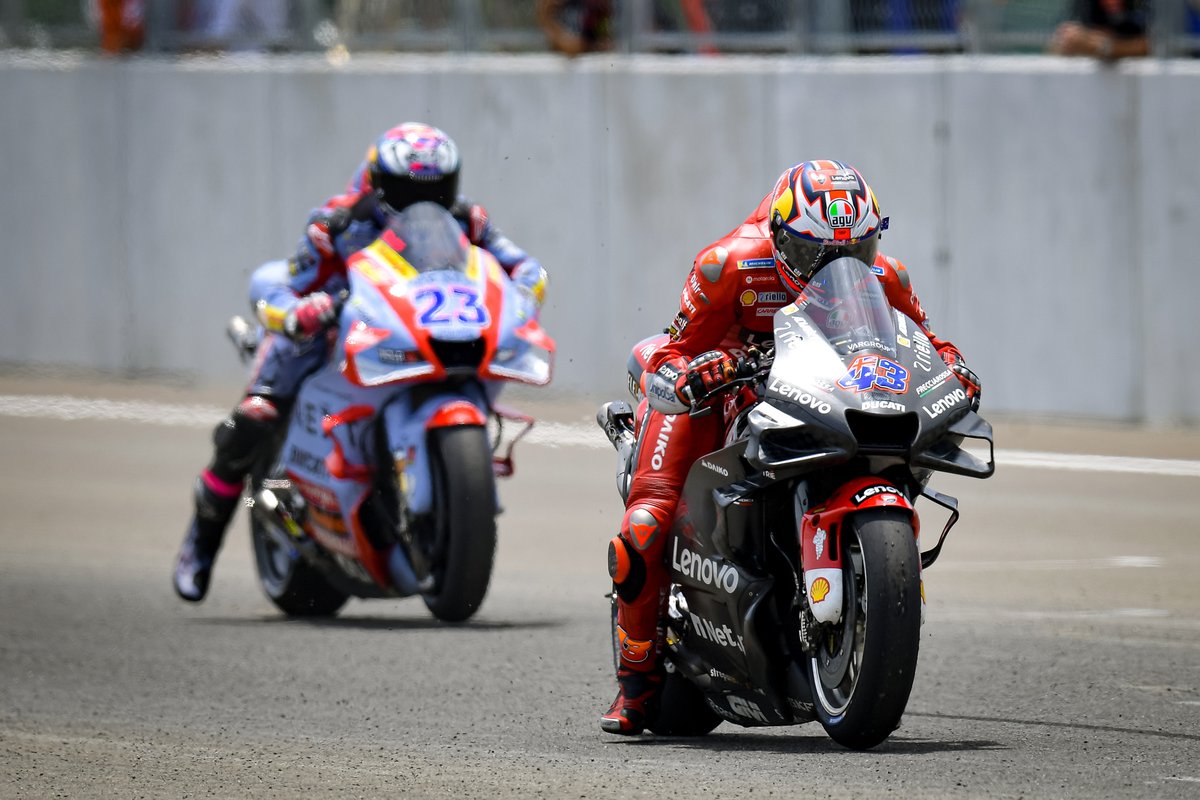 Miller admitted after pre-season testing that he was coming into 2022 “hungry” and taking each race as it comes, having endured a tough start to 2021 when he came in bigging himself up as a title contender.

Ducati boss Paolo Ciabatti also recently hinted that shuffling its riders around for 2023 is an option, as Pramac – where Miller raced before 2021 – is fully factory-backed.

He also said Ducati would wait several races into 2022 before taking a decision on Bagnaia’s team-mate, but added that the marque “loves Jack”.