Jorge Martin says the “war” that was created between himself and Enea Bastianini over the factory Ducati seat for 2023 was “not good” for either rider.

Ducati spent recent races since Jack Miller’s decision to switch to KTM for 2023 evaluating Pramac’s Martin and Gresini’s Bastianini to join its factory squad alongside Francesco Bagnaia next year.

Three-time race winner Bastianini was ultimately chosen for the place, while Martin was signed to a new factory deal to remain at Pramac for 2023.

But Martin doesn’t believe the “war” the pair were placed in was helpful for either as it detracted focus from their current seasons.

“I think it’s not good for Enea or me, this war they created, the media or even a lot of people were thinking,” Martin said ahead of this weekend's San Marino GP at Misano.

“I just tried to make my good results. I suffered a bit at the start of the season, then from Barcelona I started to be quite consistent and I did a podium there.

“So, I don’t think it’s good for the riders because it’s not easy and you don’t perform at your 100%.

“But, it is what it is, we know this is sport and we just try our best.”

Martin added that he was “disappointed” after the decision was made, but said Bastianini “deserved” the promotion because his level was “unbelievable”.

“Yeah, well for sure a little bit disappointed after the decision, not because they choose Enea because for sure he deserves it,” he said. 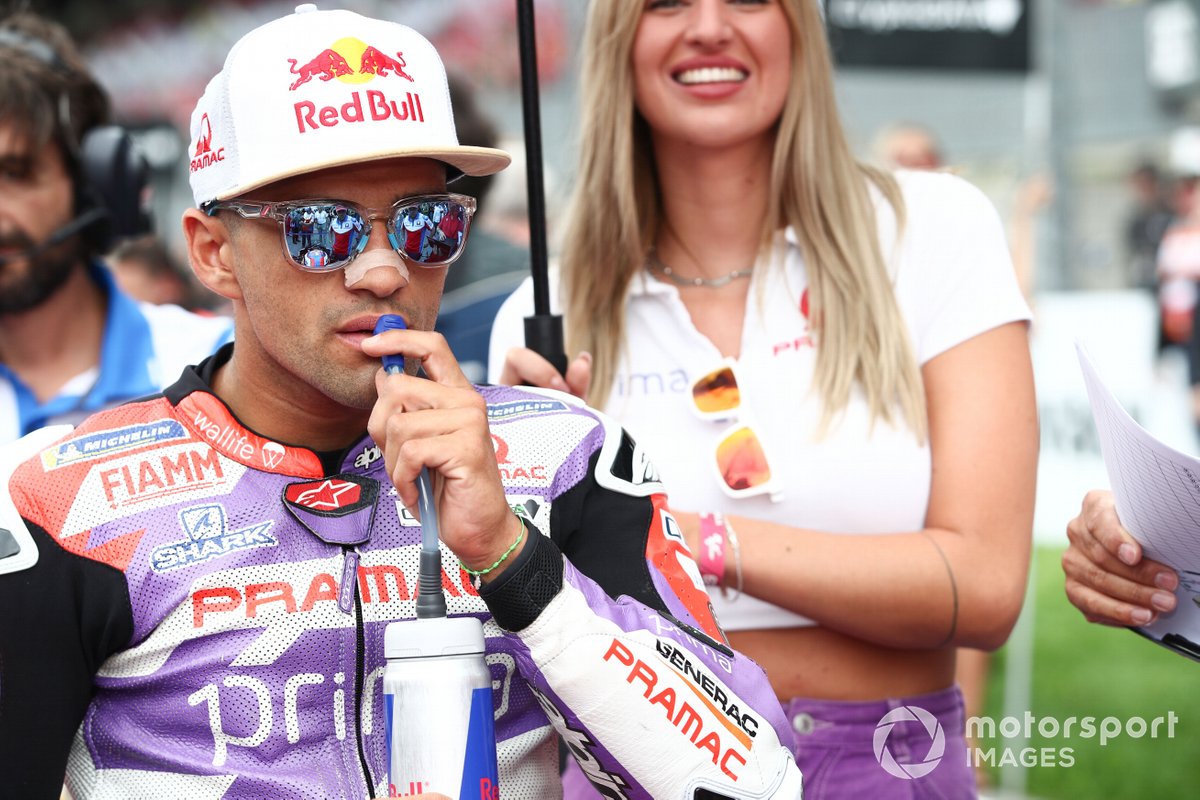 “He won three races and his level was unbelievable. I think for sure both deserved it and the decision was difficult for sure.

“But at the end of the day I just did everything Ducati told me, I just did my best. But anyway I signed a really great contract and I’m super happy.

“I guess Ducati will try to recover that investment with good results, and I will try to make history with Pramac.

“It’s the only way I can make history and try to win the championship next year for sure. I just hope in that case if I have the chance and I’m battling with Pecco or Enea they give me the same support and I can fight with the same tools.”

Bastianini’s step up to the factory squad will not coincide with a return for his crew chief Alberto Giribuola, who was previously at the works Ducati squad with Andrea Dovizioso.

Autosport has learned Giribuola will take up a role coordinating the technical managers at KTM for 2023. It is understood that KTM is also targeting Miller’s current crew chief Cristhian Pupulin for next year too.

It is not clear yet as to who will replace Giribuola as Bastianini’s crew chief next year.