Six-time MotoGP world champion Marc Marquez has been cleared by doctors to ride a motorcycle for the first time since July, boosting his Qatar Grand Prix return hopes

Marquez broke his right humerus in a crash during last year’s season-opening Spanish GP at Jerez, and has been out of action since an aborted comeback a few days after surgery at the Andalusian GP.

The Honda rider has had three operations on his arm, the latest coming in December, which finally moved his recovery in the right direction after the healing process was slowed by an infection from his second surgery in August.

Marquez made it clear during Honda’s 2021 launch event last month that he hadn’t ruled out starting the first race of the season in Qatar at the end of March, with the Spaniard appearing on the provisional entry list for the Qatar GP.

As Autosport has learned, these prospects have taken a boost after the doctors who operated on him have cleared him to begin training on motorcycles.

Though with just two weeks until the first race weekend of the year and absent from pre-season testing, Marquez lining up on the Qatar GP grid is not a given following this latest development in his recovery. 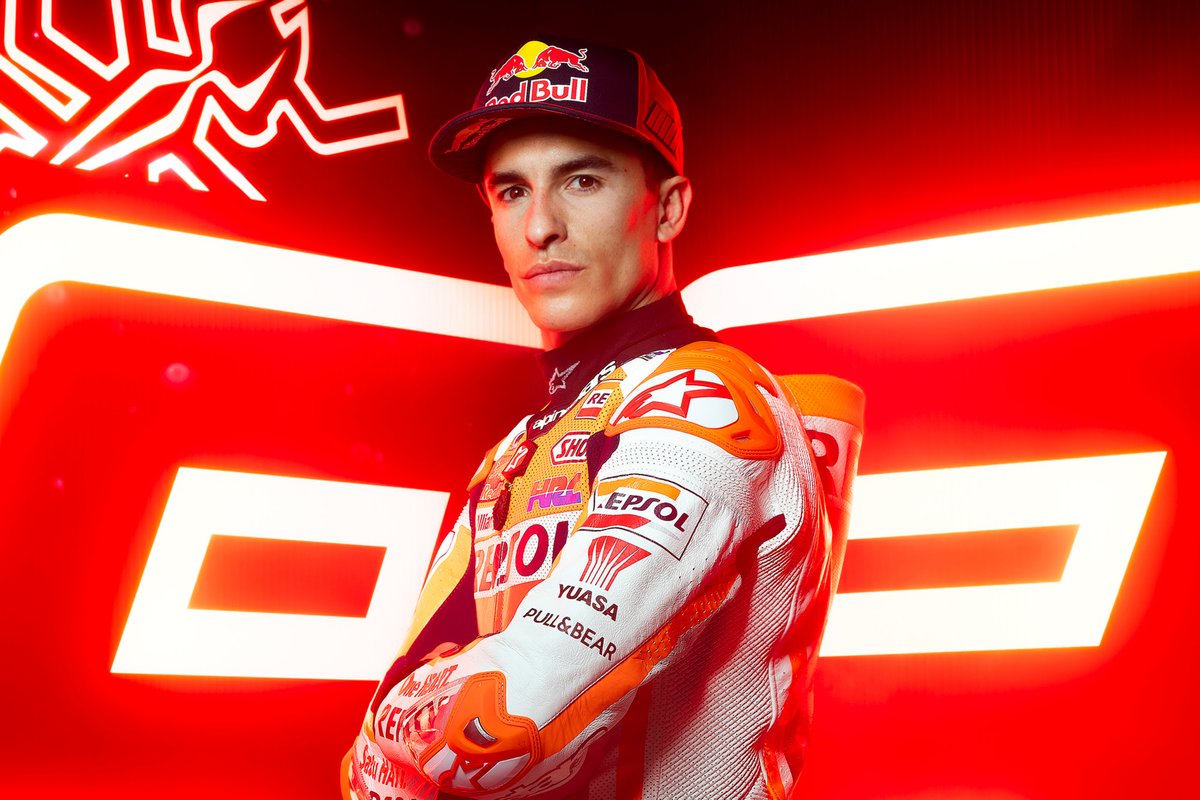 In a video released by Honda earlier this week, Marquez said about his recovery: “The sensations are very good.

“We have recently started to work on strength, but the progression is very fast.

“The difference between the left and right arms is getting smaller and smaller and, on a cardiovascular level, I look ready.

“I am waiting for the doctor to discharge me from the doctor and for me to feel good muscularly, to take a motorcycle.

“I feel that that moment is getting closer and closer.”

He added: “What I am not going to do is ride a MotoGP [bike] all at once.

“I will start with a small motorcycle, to see how I feel and, if I am doing well, because next time I will ride a bigger one, a [Honda] CBR1000, on a large circuit, to feel again the sensations of going 300km/h.”