Marc Marquez says "my dream" is to remain with Honda beyond 2024 but will "try to find the best for me" if HRC can't produce a title-winning MotoGP bike.

The six-time MotoGP world champion has been a Honda rider throughout his entire career in the premier class, making his debut with the marque in 2013 and winning the title on his first attempt.

At the start of 2020, Marquez signed a four-year extension with Honda to take him through to the end of 2024 – though the last three seasons have been plagued by injury woes, including the serious right arm break he suffered at Jerez in 2020 which he has had operated on four times since.

Honda’s form has also dipped throughout his injury woes, with the Japanese manufacturer suffering its second winless campaign in three years in 2022.

Speaking exclusively to Autosport, Marquez expressed a lot of “respect” for Honda for how it handled his injury layoffs.

And while he wants to remain with the team beyond 2024 when his contract is up for renewal, the 29-year-old suggests he is open to moving if Honda can’t provide him with a title-winning bike.

“I feel a lot of respect for Honda, because the way that during these two years that I was injured, the way that we speak, the way that they take care of me was special,” he said.

“I know that was not normal, but it was special, and I will always have full respect for Honda.

“But now [at the end of] 2022, my mind is only on coming back to the top with Honda. Then of course if I cannot, because I feel like I don’t have the tools, I will try to find the best for me. 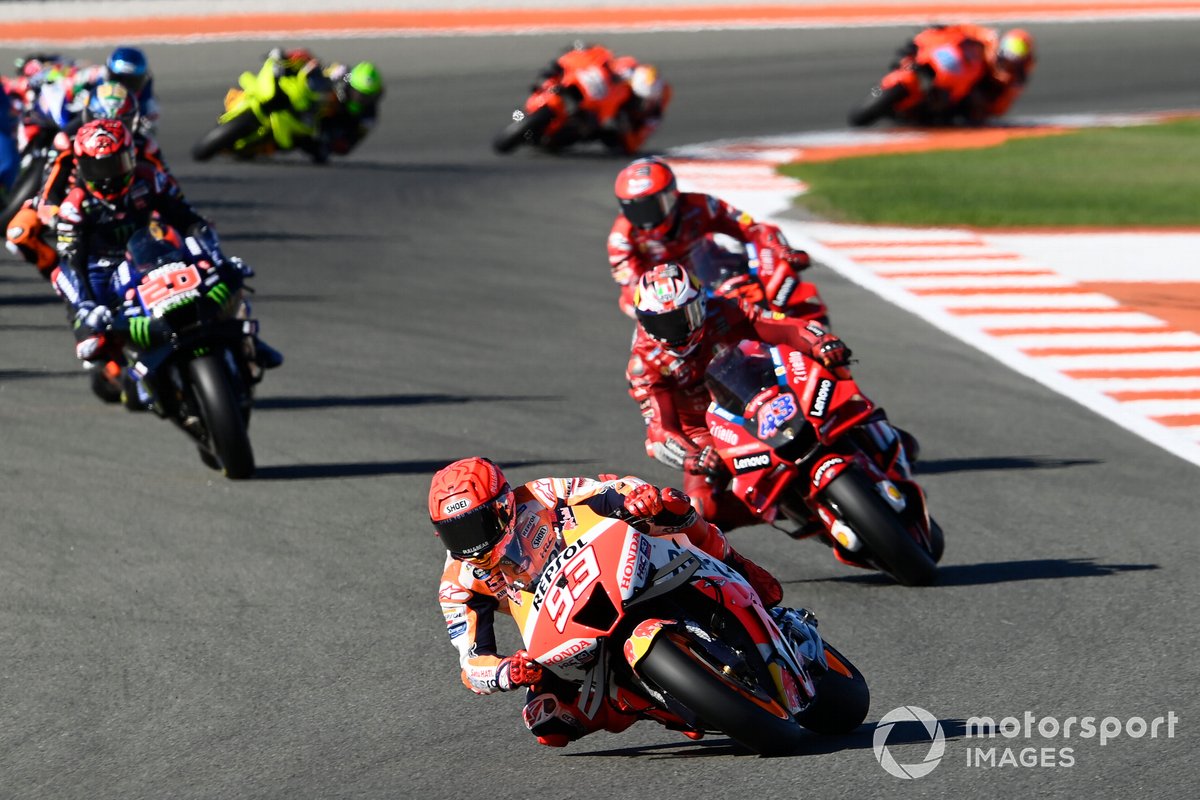 “This is something that I already said to them.

“But now in 2022 I only want to stay with Honda, and staying with Honda is my target. But, my biggest target is to win championships. So, this is what I will look for [in] the future.”

Marquez added: “In past contracts I respected them a lot and Honda always had the first option, and I didn’t speak with anybody, only Honda. Then if you have the respect from them, they will respect you. If you don’t have their respect, they won’t respect you.

“So, yeah, for the future we will see. You never know. As I say, Honda is Honda, it’s my dream to stay in Honda. But my biggest dream is to win championships.”