The number 58 used by Marco Simoncelli has been formally retired by MotoGP on the eve of what was his home race, the San Marino Grand Prix

A 250cc world champion, Simoncelli lost his life aged 24 following an accident in the 2011 Malaysian Grand Prix while racing a Gresini Honda.

Other than by close friend and fellow Italian Loris Capirossi in his final race at Valencia a fortnight after Simoncelli's death, the 58 has not featured in the premier class since.

However it has been used in Moto3 since 2012 by Spanish rider Juan Francisco Guevara.

In a ceremony on Thursday at Misano - renamed to Misano World Circuit Marco Simoncelli to honour the rider who grew up nearby in the Rimini region - the 58 was officially retired. 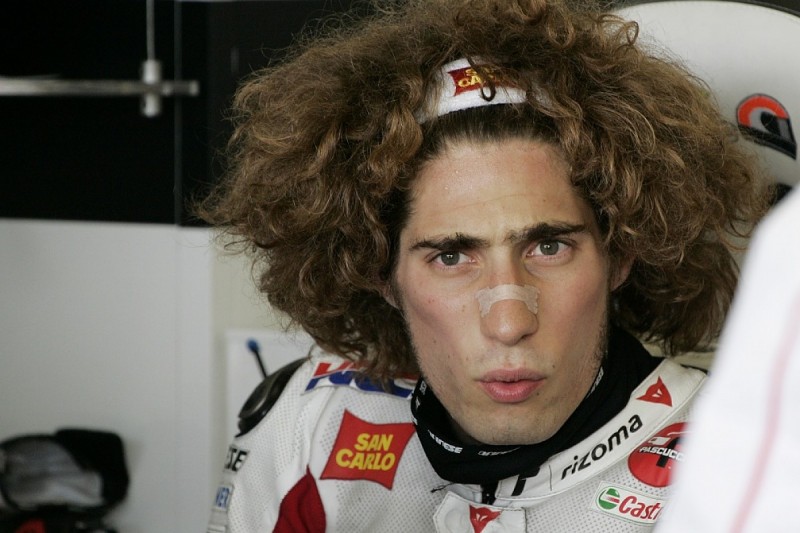 The 48 and 74 numbers were also retired after the deaths of Shoya Tomizawa in 2010 and Daijiro Kato in '03 after accidents.

Other retired numbers in MotoGP include Kevin Schwantz's 34 and Capirossi's 65 to recognise their contributions to motorcycle grand prix racing.

It was also announced that the team of Simoncelli's father, Paolo Simoncelli, will enter Moto3 in 2017.