LCR Honda has unveiled the 2022 livery Alex Marquez will race with in the upcoming MotoGP season.

The younger of the Marquez brothers, Alex Marquez will embark on his third season in the premier class in 2022 having made his debut in 2020 at the factory Honda squad.

Moved to LCR on a two-year factory contract for 2021, Marquez endured a tough campaign on the under-par RC213V last year – finishing 16th in the championship behind teammate Takaaki Nakagami, scoring a best result of fourth at the Algarve Grand Prix.

PLUS: The Marquez risk Honda has taken with its 2022 bike

Marquez's side of the LCR garage continues to be back by Castrol, with its colours similar to what it ran last year. 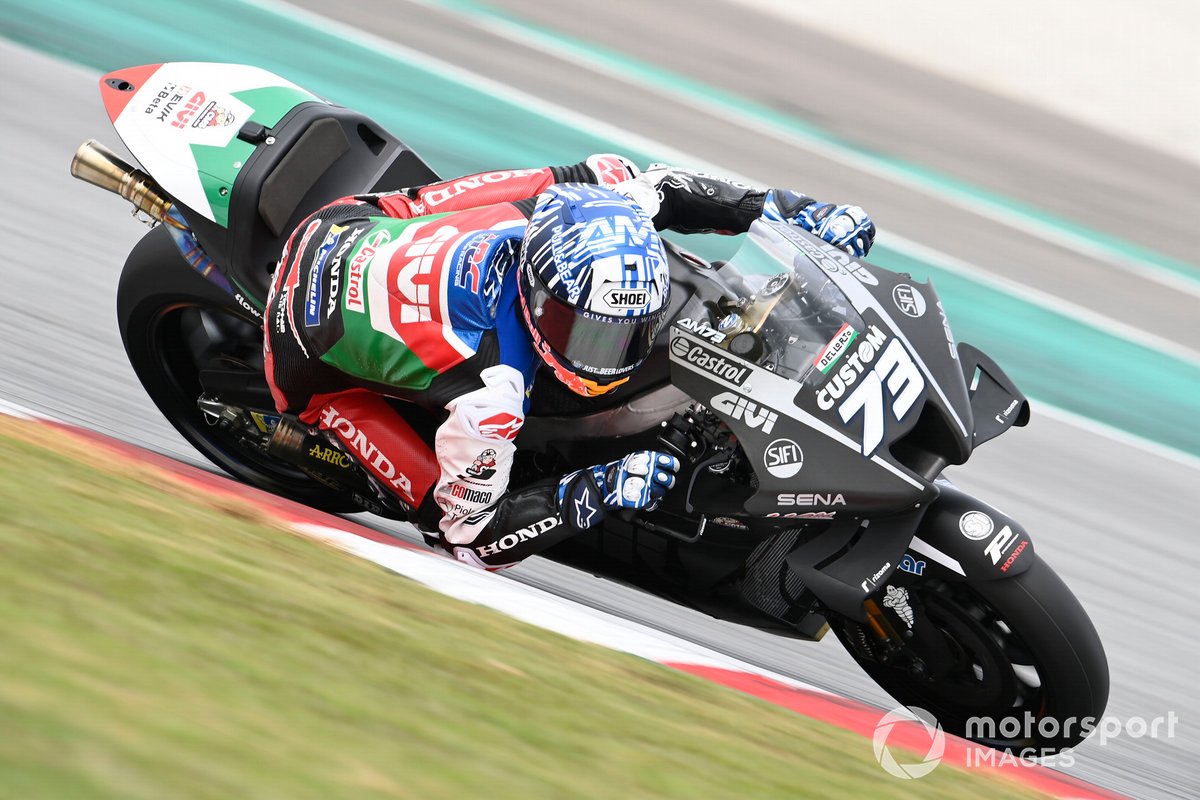 The LCR squad made its MotoGP debut in 2006 with Honda backing running Casey Stoner in his debut season before the Australian went on to win two world titles.

The Monaco-based team has enjoyed winning success with Briton's Cal Crutchlow, who won two races in 2016 – the Czech and Australian GP – and the 2018 Argentine GP.

LCR has been in the midst of a podium drought since the 2019 campaign, however, with a second for Crutchlow in Australia its last rostrum appearance.

Nakagami's livery for 2022 was unveiled later on Wednesday, and once again differ greatly from Marquez's due to a difference in title sponsor. 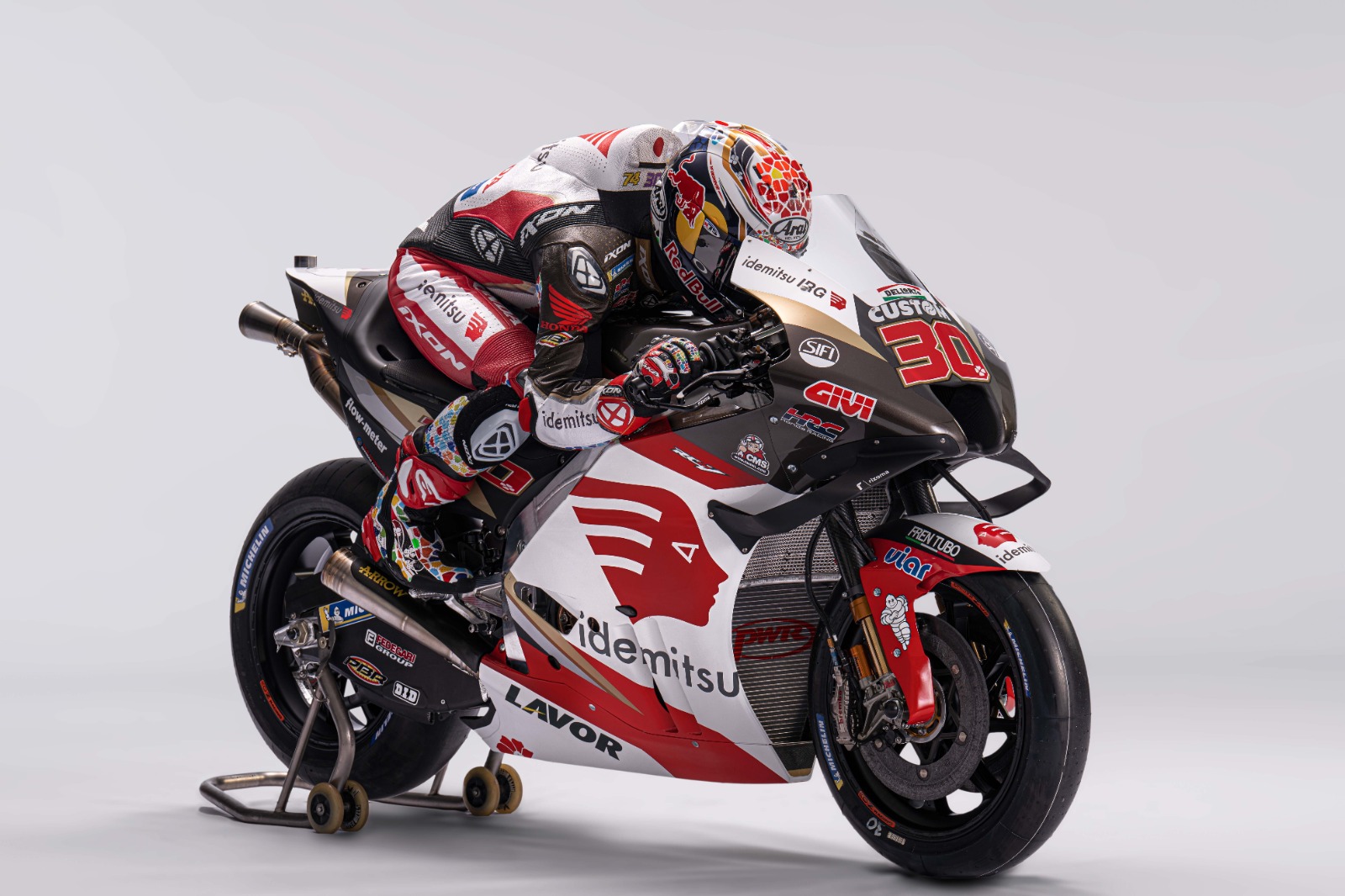 On Tuesday Honda uncovered a slightly revised Repsol livery for its factory team ahead of this weekend's Indonesia pre-season test.

Ahead of the Sepang test last weekend, Yamaha and Suzuki uncovered their 2022 challengers, while KTM, Tech3, RNF Yamaha and Gresini have also already launched their new colours.

Aprilia will be the next team to unveil its 2022 livery on Thursday, as it embarks on its first season in the premier class as a standalone factory squad after cutting ties with Gresini.

Nakagami was the fastest of the LCR riders in last weekend's Sepang test in 13th, just over half a second off the pace, with Alex Marquez a low-key 17th.