Quartararo has comfortably been the top rider within Yamaha’s own stable in 2021 having scored four wins from the first nine races and opening up a 34-point championship lead ahead of the summer break.

Vinales failed to get close to the podium following his stunning Qatar GP win until the Dutch TT, where a bad start meant he could only convert pole into second behind Quartararo.

The relationship between Vinales and Yamaha has soured irreparably in 2021, with the latter requesting to have his current two-year contract terminated at the end of the current campaign.

Vinales is expected to join Aprilia in 2022, though admitted last week that his future was “at a standstill” following his decision to quit Yamaha.

PLUS: Why the Yamaha-Vinales divorce satisfies both parties

Speaking to Sky Sports Italy, Lorenzo – whom Vinales replaced at Yamaha in 2017 – says the Vinales/Yamaha split came as a surprise and feels his unfulfilled potential has driven him “to desperately take another path”.

"Everyone knew that the Yamaha/Vinales relationship was not easy, but nobody expected this separation,” Lorenzo said.

“Vinales suffered a lot because of the speed of Quartararo, who was almost always superior to him. 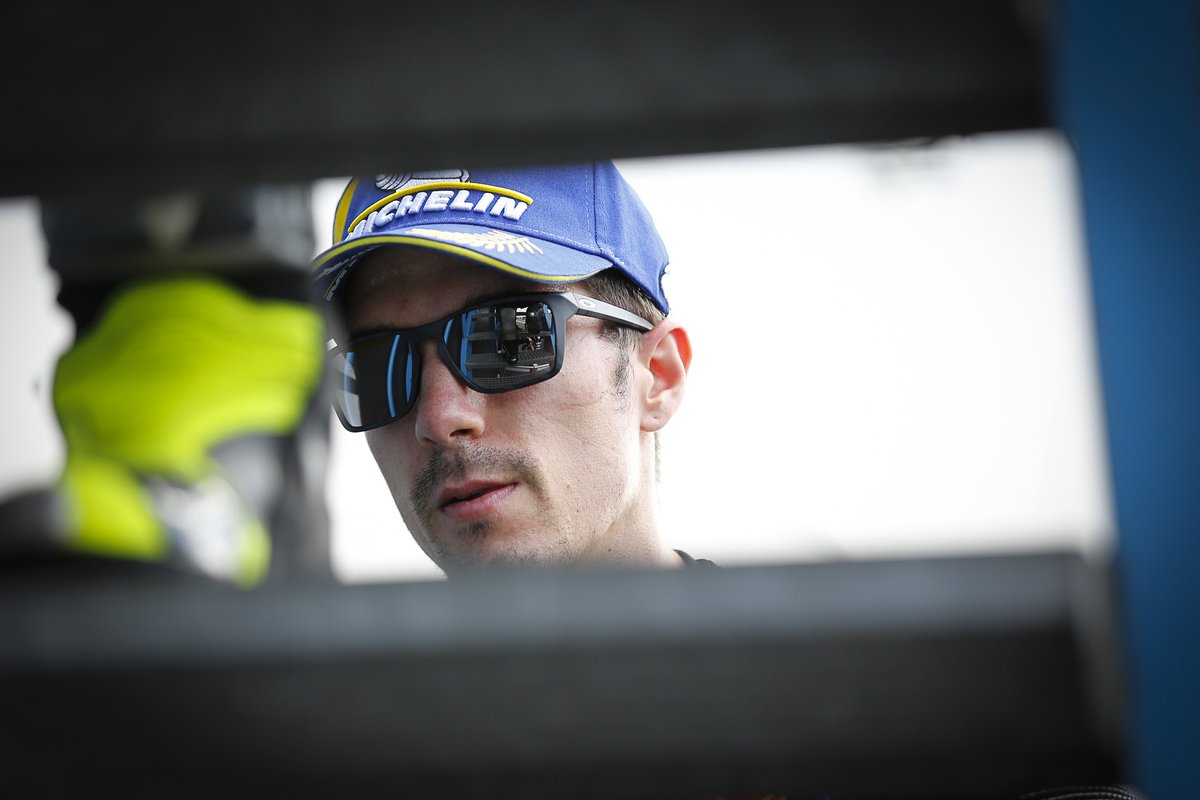 “This is not easy. For him, who has all the potential, not having been able to win a title in five years at Yamaha led him to desperately take another path.

“Aprilia has improved, but it is not certain that he will go there. He could go to Suzuki or Ducati. We will see what he will do.”

Ducati has already ruled out signing up Vinales – having been interested in him for its factory squad for 2021 – to its roster for next year, while Suzuki’s 2022 line-up is already locked in with Joan Mir and Alex Rins.

Vinales hasn’t ruled out taking a sabbatical in 2022, but doesn’t feel that would be the best situation for him.

In the same Sky Italy interview, Lorenzo commented on the 2021 title race, noting Quartararo has “matured” a lot from last year and is “absolutely the favourite” to win.

“With Marc Marquez out for more than a year [with injury], 2020 was a bit of a strange championship,” Lorenzo added.

“Quartararo has managed to mature his head a lot and has become stronger than last season.

“He is absolutely the favourite for the title. I’m sure Marquez will get strong again little by little.”