Lorenzo and Rossi's MotoGP relationship 'better than ever'

A wall was famously put up dividing the Yamaha garage into two separate teams when Lorenzo first came to MotoGP as a double 250cc world champion in 2008 alongside Rossi, who had won five top-class titles at that point.

The pair spent three years together before Rossi's unsucessful 2011-12 stint at Ducati, after which they were reunited at Yamaha.

They are currently engaged in their first head-to-head title battle since 2009 - when Rossi came out on top - having drawn level at the top of the championship when Lorenzo won at Brno earlier this month.

"For the moment our relationship is better than ever," said Lorenzo at a press conference in London ahead of this weekend's British Grand Prix at Silverstone.

"Before, it was not so good. But after a long time, changing so many circumstances over the years, now there is more respect between us.

"We each know that the other is so good and so strong. Our power is very similar and very equal, that's why I think the championship in these last seven races will be so interesting.

"At this point, we've not had a big, big fight on the track or a situation where one of us has thought the other has made a dirty move in some corner.

"At the moment we respect each other on track and outside the track too."

Lorenzo thinks it was inevitable that they clashed first time around given their respective career positions in 2008.

"When I arrived in MotoGP, I was 20 years old, I was very ambitious and he was in the best period of his career and was protecting his space a little bit and his position in the team," he said.

"I wanted to get close to him or beat him as soon as possible.

"For this reason we had this little tension, but now I think it's disappeared quite a bit."

He admitted that the pressure of an intra-team title fight could revive hostilities, but doubted they would ever return to their previous level.

"For sure if in the future some situation happens that can create some friction between us, that relationship could change," Lorenzo said.

"But I don't believe it will be as bad as it was in the past." 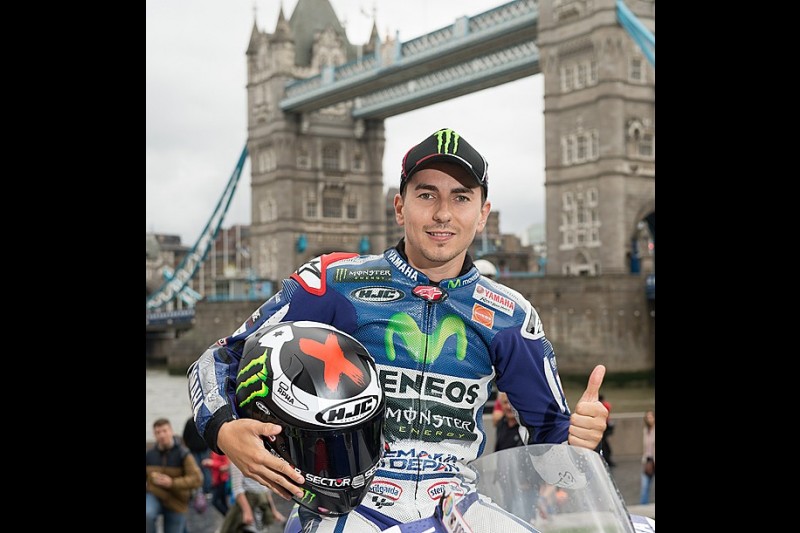 BT Sport is the home of MotoGP in the UK with every race exclusively live throughout the season. Coverage of the 2015 Octo British Grand Prix starts on Friday at 9am UK time on BT Sport 2 with the MotoGP race live from 1245pm on Sunday and for the first time in ultra high definition on BT Sport Ultra HD