From 2001 through to the end of 2018, Yamaha partnered with French outfit Tech3 to run two satellite M1s on the MotoGP grid alongside its factory entry.

PLUS: The Ducati rider who is more than just the brother of a MotoGP legend

Tech3 elected against continuing with Yamaha from 2019 to become KTM’s official factory-backed satellite partner, while the Japanese marque linked up with the new Petronas Sepang Racing Team helmed by wunderkind rookie Fabio Quartararo.

Quartararo stunned in 2019 with six podiums before winning three times in 2020 to earn himself a move to the factory Yamaha outfit for 2021.

A difficult 2021 for SRT led to title partner Petronas quitting, with SRT itself also bringing its involvement in MotoGP to an end, leaving team boss Razlan Razali to set up an entirely new entity known as RNF Racing for 2022.

Yamaha only signed a one-year deal with RNF, which was down to legal reasons surrounding a new company linking up with a well-established and large Japanese corporation.

Despite 2022 proving a miserable experience for RNF, with it scoring just 37 points across the campaign and securing just one top 10 finish all year, as well as losing Andrea Dovizioso partway through the season to retirement, the intention was for RNF to continue with Yamaha. 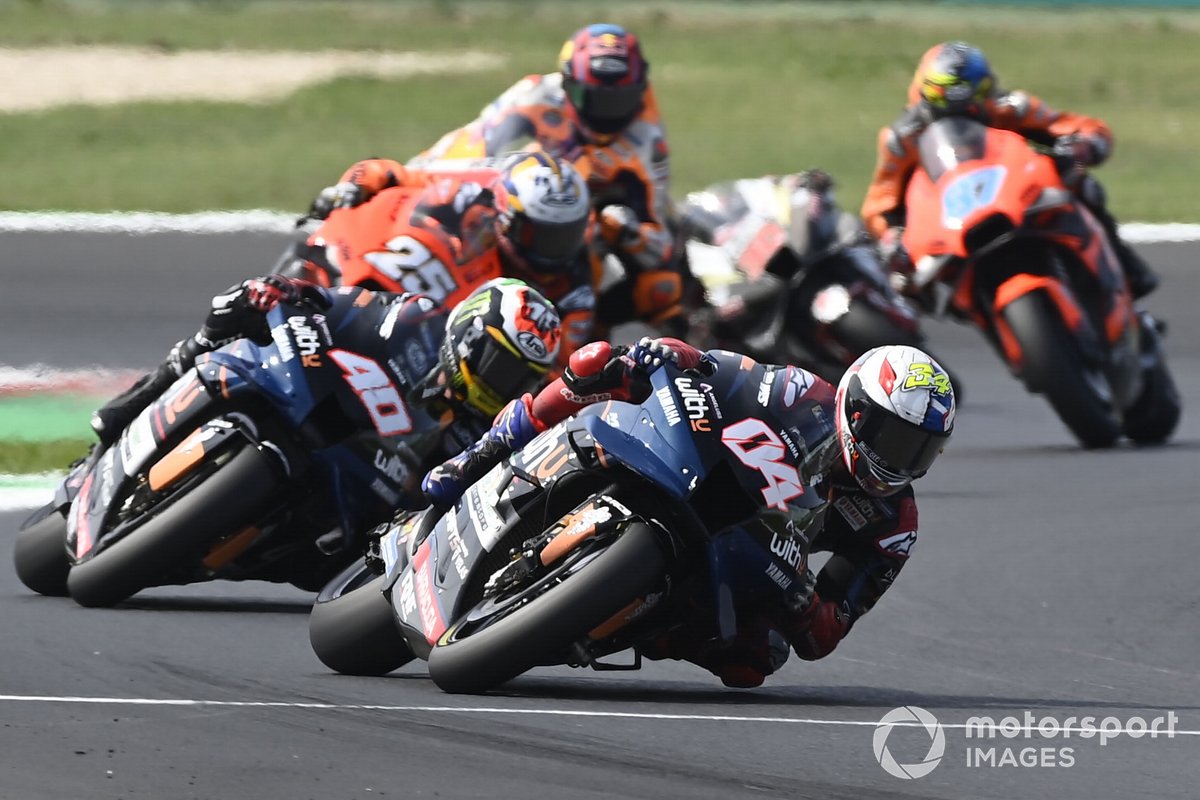 However, as team owner Razali told Autosport in Valencia on the Monday after the season finale, RNF wanted a multi-year commitment from Yamaha which the Japanese marque could not agree to.

Therefore, RNF elected to sign a two-year deal with Aprilia to be its satellite partner from 2023 – a move which “surprised” Yamaha when it was announced in May.

“MotoGP is a big business. We are in the pinnacle of two-wheel motorsport world championship,” Razali tells Autosport when asked if RNF planned to continue with Yamaha before signing with Aprilia.

“It’s the same people from the former team, so you wonder why they [Yamaha] couldn’t give me a multi-year agreement.

“They insisted on a one-year agreement, which I said we couldn’t do.

“The strategy of sustainability and long-term planning is always a key philosophy for me in terms of doing business and I cannot compromise on that.” 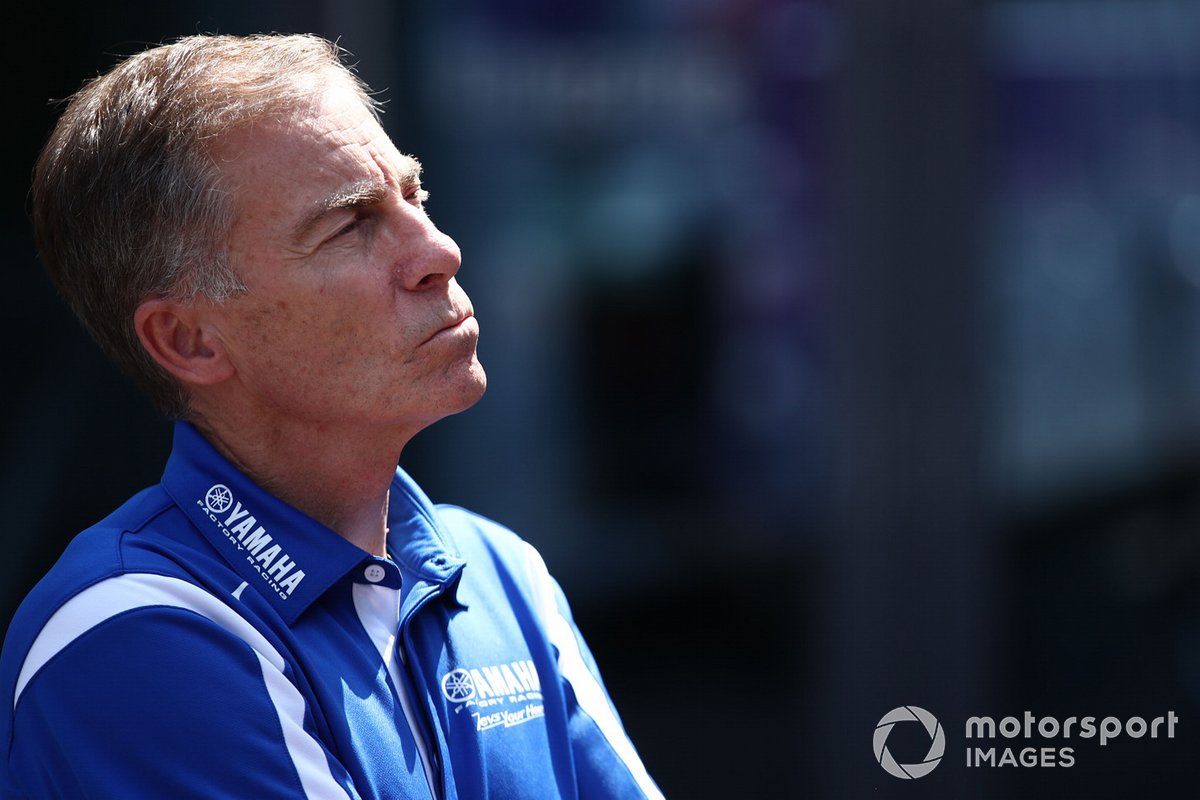 Yamaha team boss Lin Jarvis told Autosport’s Spanish language sister website motorsport.es that its original one-year deal with RNF was down to its concerns over the “economic viability” of the team.

“At the end of 2021, the then Sepang Racing Team lost Petronas as title sponsor with a view to 2022,” Jarvis said.

“Just then we had to renew our contract with Razlan's team, but we did so for one year only because we were concerned about the economic viability of the project.

“At the time, Aprilia was very aggressive in its intentions to expand its number of bikes, and offered RNF a contract of more than one year, something Yamaha didn't want to give in on.”

This scepticism may have played a part in its decision to offer RNF another one-year deal for 2023, but recent comments from newly re-elected FIM president Jorge Viegas that VR46 Racing will become Yamaha’s satellite partner in 2024 suggests there is more at play in this story.

The VR46 group denied Viegas’ comments, insisting it will honour its commitment to Ducati, which runs through to the end of 2024.

Given the legalities of contracts, VR46 will continue to distance itself from this speculation for some time. But there is a school of thought in the MotoGP paddock that Yamaha only decided to honour the struggling Franco Morbidelli’s contract with the factory team for 2023 as a means of appeasing Valentino Rossi in its hopes to snare a satellite partner for 2024. 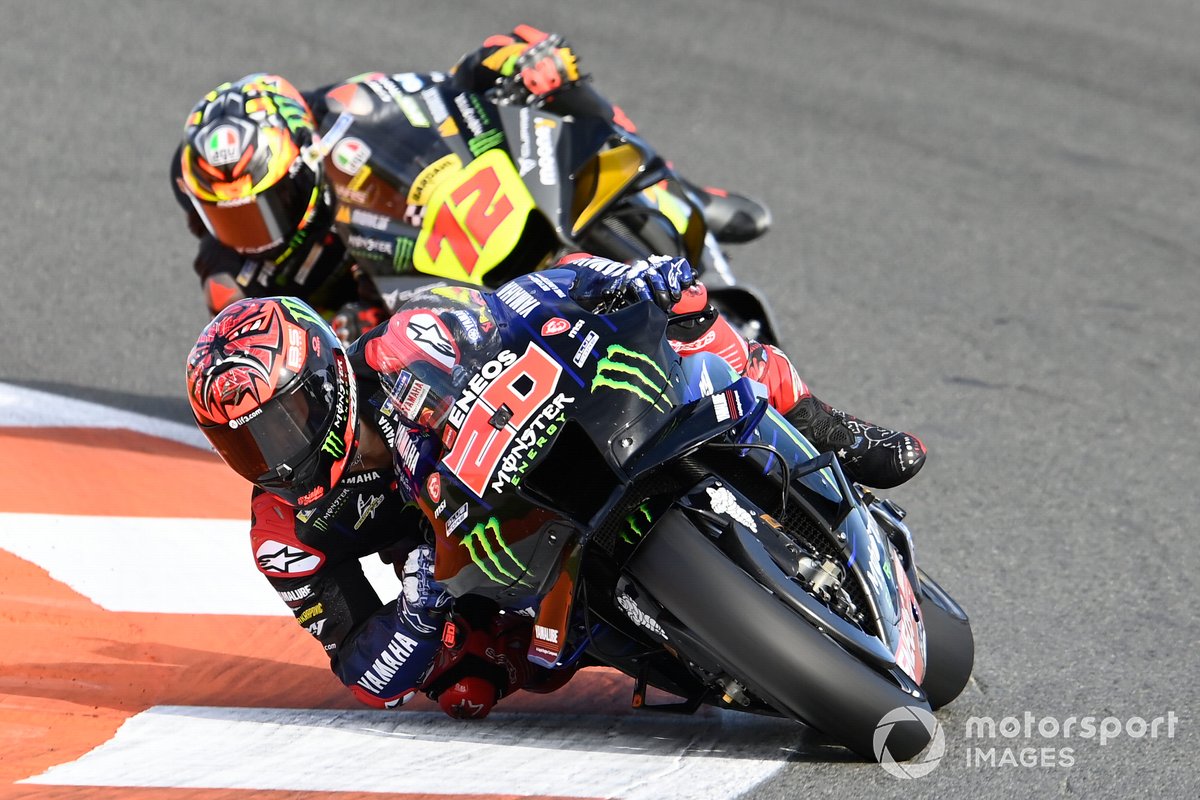 As Yamaha faces its hurdles, RNF is looking forward to a strong relationship with Aprilia beginning next year.

Miguel Oliveira was the fastest of the riders who had switched bikes at the post-season Valencia test last month, the KTM exile fifth overall on his RNF-run Aprilia – which he will ride alongside Raul Fernandez.

RNF will start 2023 with the same base bike as the factory Aprilia squad, but knows development priority will go to the works outfit.

However, Razali is buoyed by the fact Aprilia wants RNF to beat it on track next year – shedding what he sees as the “customer/client relationship” from before.

“And in fact, the objective is they want us to beat them. And that is nice to hear, because the relationship is not a customer/client relationship, it’s more of a partnership. And that’s what I’ve been asking for all this time.” 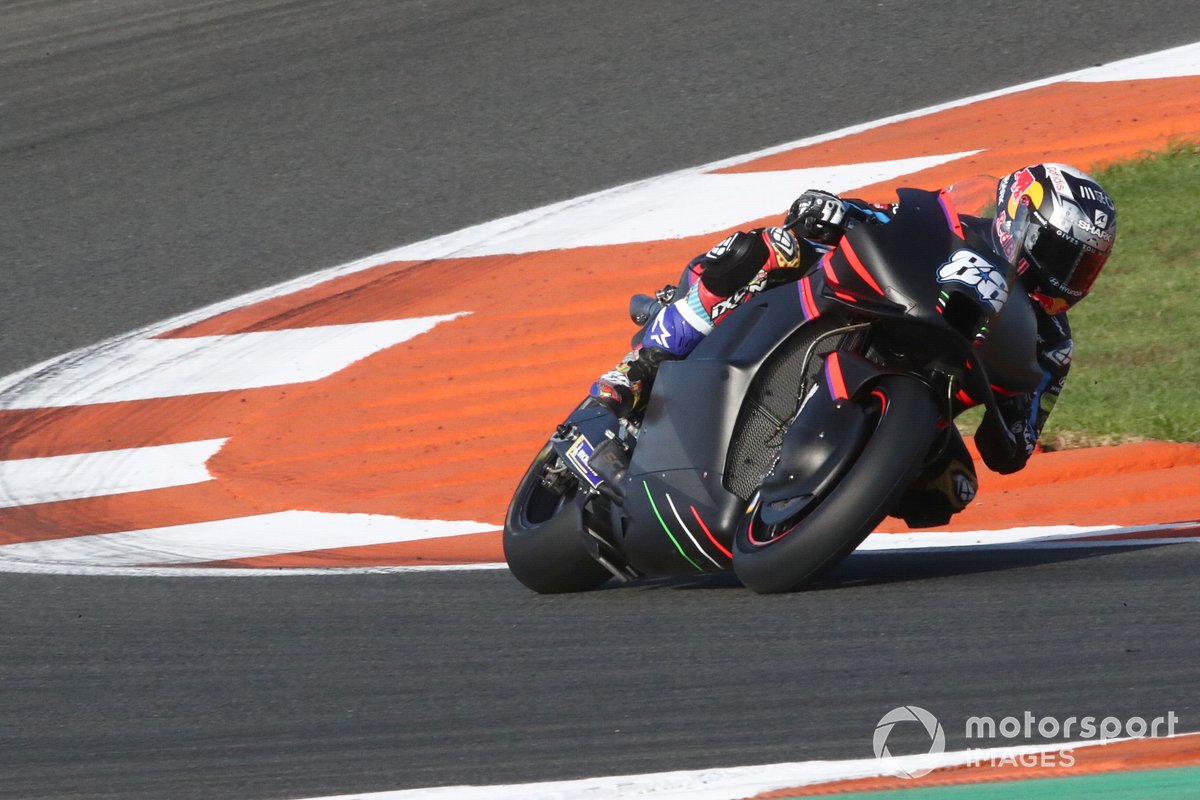