If Honda fails to score a podium in 2021 it will become a concession manufacturer for the first time from the 2022 MotoGP season, Autosport can confirm.

Honda is enduring a tough 2021 campaign as all four of its riders across its factory team and LCR have struggled for form on the latest RC213V.

Takaaki Nakagami has scored Honda’s best result so far in 2021 of fourth at the Spanish GP, while neither of its factory team riders Marc Marquez and Pol Espargaro have cracked the top six yet.

As a result, Honda sits fifth in the standings manufacturers’ standings and only three points clear of Aprilia.

MotoGP implemented the concession system back in 2016 in a bid to offer new and struggling manufacturers a chance to become competitive, with Ducati, Aprilia, Suzuki and KTM all taking benefit of concessions in that time.

In 2021, only Aprilia remains as a concession manufacturer, which permits it to unlimited private testing with its race riders and nine engines to use during a season which they can develop freely.

Those who do not qualify for concessions must complete a season on seven engines and those motors are frozen at the start of the campaign, meaning they cannot be developed during the season.

Non-concession manufacturers are also not allowed to carry out any private test days with its race riders. 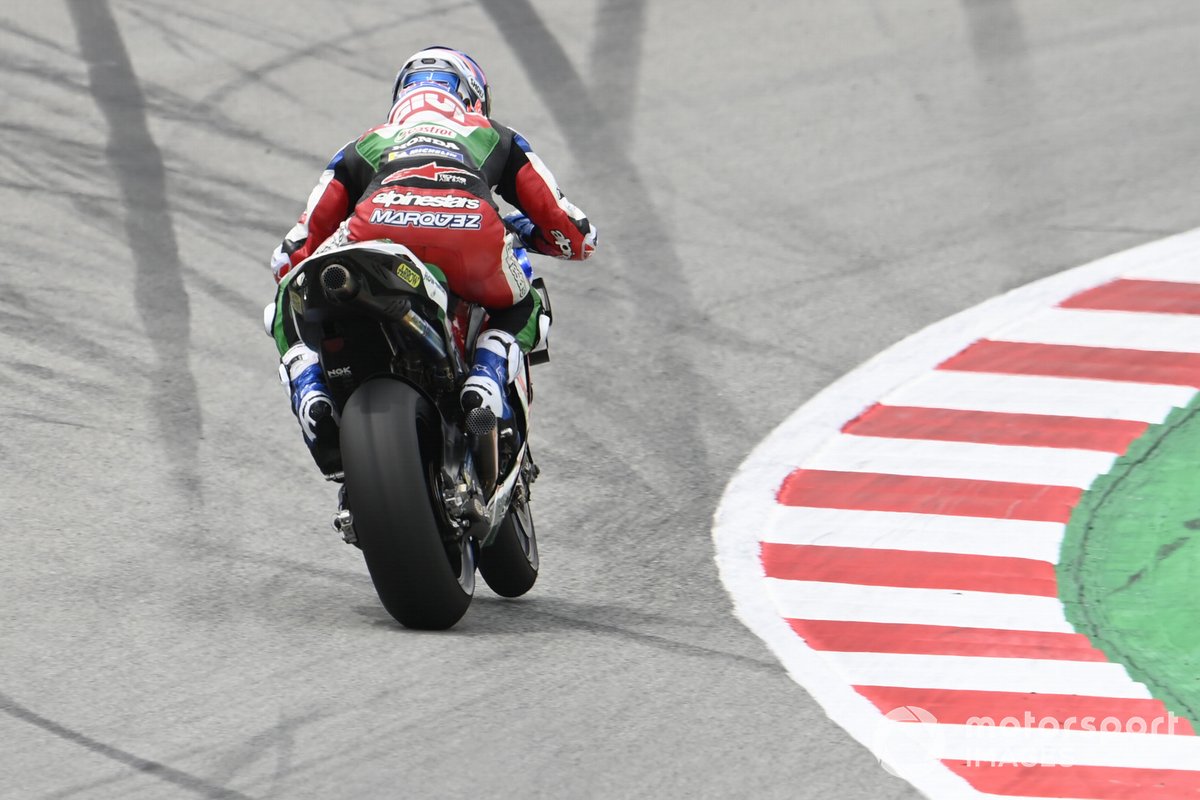 Concession manufacturers are also permitted to field six wildcard entries during a season, while those without can only have three.

Due to the COVID-19 pandemic severely affecting the 2020 season, MotoGP elected to stop manufacturers from gaining concessions regardless of results during the year – though they could still lose them, as was the case with KTM.

This tweak to the rules stopped Honda from becoming a concession manufacturer for 2021 if it ended the 2020 season without a podium – though Alex Marquez did eventually score two rostrums in France and Aragon.

Honda gaining concessions in 2022 would have a significant impact on the grid, particularly if it is able to build a more competitive bike that a fully fit Marc Marquez could be a championship contender with.