Honda has made a series of changes in key positions among its MotoGP technicians, headlined by Giacomo Guidotti moving from LCR to become Joan Mir's new crew chief.

As Honda ramps up its 2023 MotoGP preparations following a tough year which yielded just two podiums and left it bottom of the constructors’ standings, the Japanese manufacturer has also restructured its engineers and technicians formation for next season.

Autosport has been able to confirm that Takaaki Nakagami’s crew chief Guidotti will move to the factory team to become new signing Joan Mir’s crew chief from 2023.

Former 125cc and 250cc racer Klaus Nohles, who has worked for the Honda MotoGP test team for the last three years, will take up the role as Nakagami’s crew chief having filled in for Guidotti at the Valencia Grand Prix in November when the Italian was recovering from a cycling injury.

Initially, Aurin was assigned as Mir's track engineer, however the reduction in tests and the renewed importance put on test teams has led to Honda moving the Spanish technician to coordinate the development group. 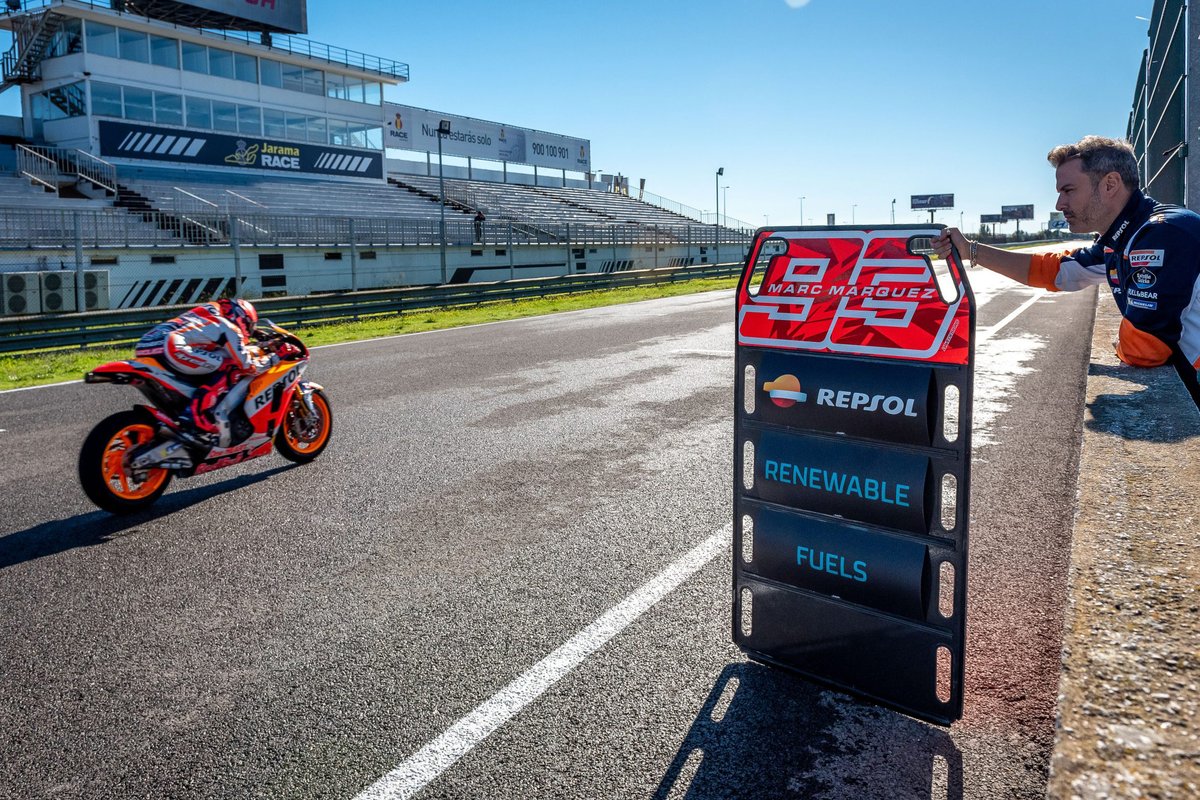 In the rest of the key technical positions, Santi Hernandez will remain as Marc Marquez’s crew chief, while the new LCR signing Alex Rins will be partnered with Christophe Bourguignon, who has been Alex Marquez’s crew chief for the past two years at the team.

With regards to HRC’s technical leadership, Shinichi Kokubu, after a few years of absence from MotoGP, will once again head the RCV project.

Tetsuhiro Kuwata is to remain as general director of HRC and Shinya Wakabayashi as HRC president.

Technical director Takeo Yokoyama will take up a new role at Honda’s Tokyo headquarters and will not be at the circuits during the MotoGP season in 2023.

MotoGP returns to action in 2023 with a shakedown test on 5-7 February at Sepang before the official test at the same circuit on 10-12 February.

Portimao will then host the final pre-season test on the 11-12 March, ahead of the track holding the season opening race on 24-26 March.