Honda has unveiled its traditional Repsol livery on its radically revised factory MotoGP bikes for the 2022 season at its launch on Tuesday.

The iconic Repsol Honda partnership dates back to 1995 and has been associated with world championship wins for Mick Doohan, Alex Criville, Valentino Rossi, Nicky Hayden, Casey Stoner and Marc Marquez.

The 2022 season is the last of Honda’s current deal with Repsol as title sponsor, after penning a two-year deal back in 2020.

Six-time world champion Marc Marquez once again partners Pol Espargaro in 2022, with the former full recovered from a double vision issue which ruled him out of the final two rounds of last season.

Commenting on the season ahead, Honda team boss Alberto Puig said: “The last years were difficult, but I think life is about challenges, no?

“And even though we had really real problems, we managed to keep going as a group, as a team and the winter feeling, or the winter thoughts were to see if Marc was going to be ready and we were clearly expecting some news to see if he could be at the winter season tests and all the evolution of his physical problems.

“Fortunately, suddenly everything became clear, and he could, he could show up for the first test in Sepang and Indonesia, which is very important. 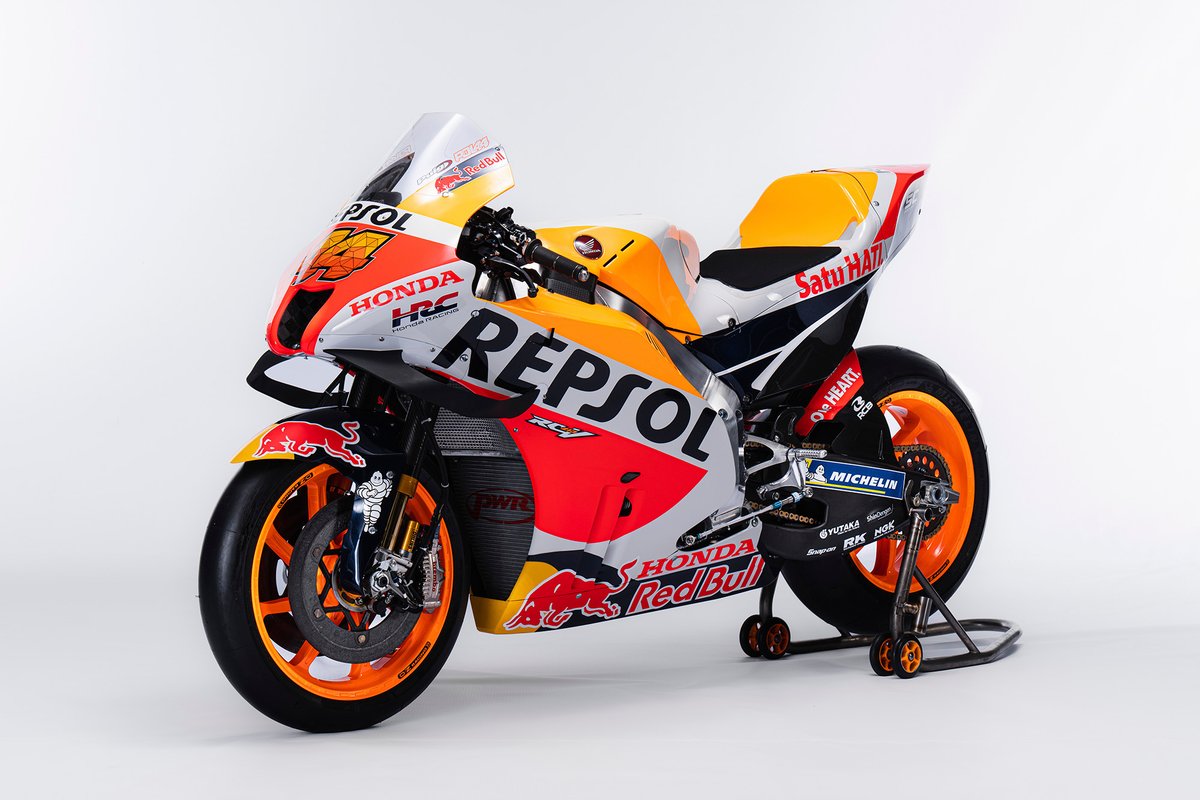 “It will be a big help. We knew Pol was ready, but it was important that Pol also had Marc and Marc had Pol to test the bikes and to develop all that Japan has been doing during the winter.”

Honda has come into the new season with a radically revised RC213V having struggled in recent years with a lack of traction.

The new bike was met with praise from its riders – though Marquez admitted at last weekend’s Sepang test that he is having to currently “sacrifice” his strongest point of braking on the Honda as he doesn’t yet understand its front end.

Marquez still led the Honda charge in last weekend’s Sepang test in eighth, 0.201 seconds off the pace, with Pol Espargaro completing the top 10 on the combined standings.

Honda will be back on track this weekend at the new Mandalika track in Indonesia for the final three days of testing.