Garrett Gerloff will not replace Valentino Rossi in the MotoGP Valencia Grand Prix should he be ruled out by COVID-19, Autosport has learned

Autosport reported earlier on Thursday the nine-time grand prix world champion had again tested positive for the virus, having been laid off with it for the Aragon double-header last month.

Rossi was cleared to return to action during the European GP last weekend, but only from the Saturday onwards having had to wait 24 hours from his PCR test on Thursday to his next one on the Friday.

The Yamaha rider underwent another test on Tuesday, which returned a positive result and plunged his Valencia GP participation in doubt.

However, a second PCR test taken on Thursday has cleared Rossi, with his first one returning a false positive - something which can occur in COVID-19 patients after they've had the virus.

Rossi will now need to await the results of a third PCR test, which should be known in the next few hours, before his participation in this weekend's race is confirmed. 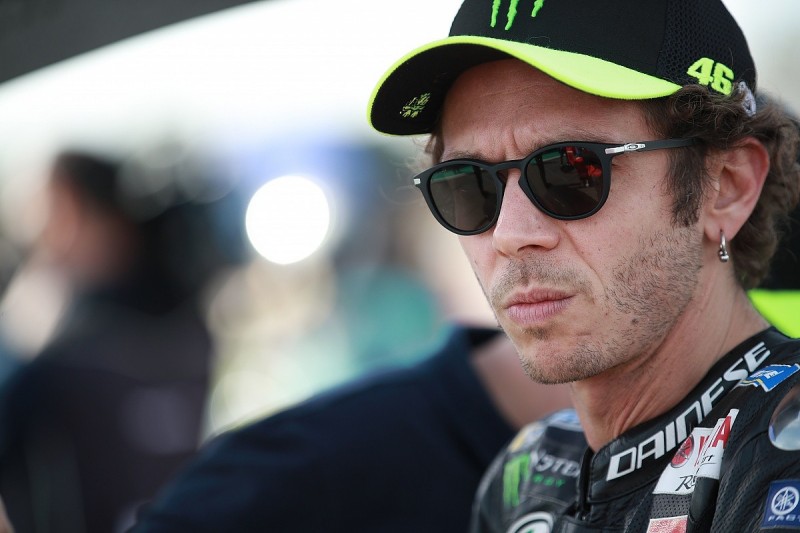 American World Superbike rider Gerloff was placed on standby to replace Rossi last weekend, and did so for Friday's practice sessions.

Becoming the first American to start a MotoGP session since the late Nicky Hayden at Phillip Island in 2016, Gerloff ended Friday on the combined times just 1.6 seconds off the pace and impressed the paddock.

Rossi returned home to Italy after the European GP, and it has been ruled out that he infected any members of his team as they have undergone the relevant tests to be cleared to be in the paddock.

Five members of Yamaha, including team manager Massimo Meregalli, are currently in quarantine until after this weekend's Valencia race after one of Maverick Vinales' crew tested positive for the virus.

This followed on from six members of Yamaha being forced into self-isolation ahead of the French GP when one of them tested positive for the virus.

Rossi's European GP lasted just five laps due to a technical issue, meaning he hasn't seen a chequered flag since the San Marino Grand Prix at the start of September.