Raul Fernandez is close to finalising a move to the RNF Aprilia MotoGP squad in 2023 after an agreement was reached with KTM to release him from his current contract.

The 2021 Moto2 championship runner-up stepped up to MotoGP in 2022 with Tech3 and KTM in a move he didn’t want to make in the first place.

Fernandez had been keen to join Yamaha’s satellite squad RNF – formally Petronas SRT – but was unable to when KTM held him to a contract despite there being a half-a-million-euro buyout clause.

In a difficult debut season on the RC16, Fernandez has scored just five points with a best finish of 12th at the German Grand Prix.

Several months ago Pierer extended Fernandez’s contract for another year through to the end of 2023, with KTM demanding more than a million euros for the Spaniard to extricate himself from that deal as he so desired.

This looked almost impossible to get around, but both parties have now come to a more amicable agreement that will ensure Fernandez’s exit from KTM at the end of 2022.

This will allow Fernandez to fully pursue a move to RNF Aprilia for 2023, with a deal likely to extend to the end of 2024. 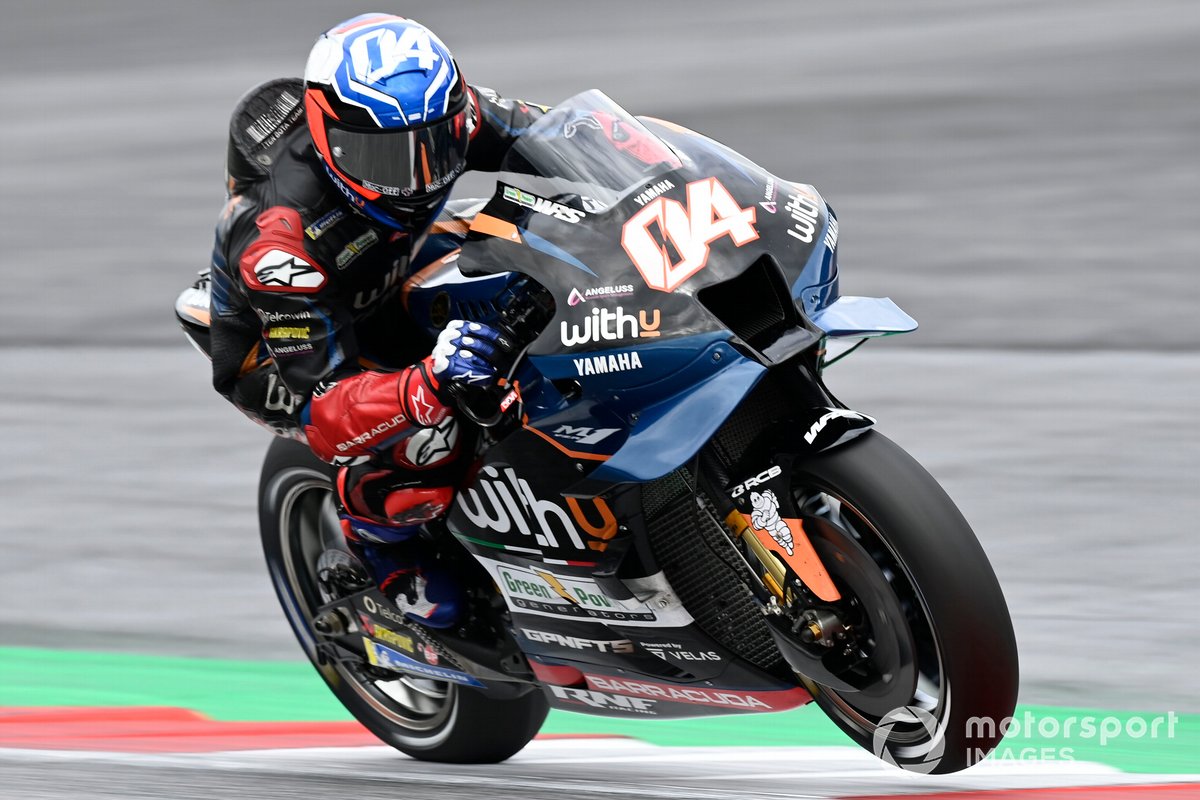 Fernandez did have serious offers to return to Moto2 from Marc VDS and Pons Racing for next year, as well as considerations in World Superbikes.

At present, it is unclear who will partner Fernandez at RNF, with the previous favourite option in Miguel Oliveira now looking uncertain.

Oliveira will lose his place at the factory KTM squad at the end of the year and will be replaced by Jack Miller.

The Portuguese rider has been offered a move to Tech3, but initially did not want to return to the squad with whom he won two grand prix in 2020.

However, the Tech3 project has been refreshed for 2023 as a sister KTM brand in GasGas will in effect become a new manufacturer – albeit only by name, as Tech3 will run factory-spec KTMs.

With this taking place, KTM has not ruled out Oliveira remaining within its stable at Tech3 alongside Pol Espargaro – whose appointment was announced on Friday at the Red Bull Ring.

What is certain in the KTM picture is reigning Moto2 world champion Remy Gardner will not be a part of its set-up in 2023.

The Australian has endured a similarly difficult campaign to Fernandez and admitted on Sunday at the Red Bull Ring that it’s unlikely he will be on the 2023 grid at all – taking a dig at his current paymasters in the process.

“No, it’s not,” he said when told his future was not looking good. “In MotoGP, doesn’t look like there’s anything. KTM’s done it again. That’s all I can say.”

The flawed MotoGP sprint evolution that is a necessary evil