The six-time MotoGP podium finisher made his debut on the RC213V on Saturday in Qatar, and made a lap time improvement of 1.2 seconds on Sunday to 12th with a 1m54.673s.

Espargaro noted on Saturday that both the KTM he rode for four years and the Honda are similar in terms handling – but felt they were “too different” to directly compare – and this has meant he hasn’t had to totally readapt his riding style to the RC213V.

However, he admits he still has “many things” to learn about the Honda and says the fact he hasn’t crashed yet shows the margin to improve is “high”.

“I don’t know the limits on the bike. Today I was seven tenths off the first [Fabio Quartararo on the factory Yamaha], but I don’t know if the bike is going to launch me when I’m entering three, four, five km/h faster in a corner. That’s so stressful.

PLUS: Why Espargaro faces Marc Marquez with no fear at Honda

“At the moment I didn’t crash, which shows the margin [to improve] is high. 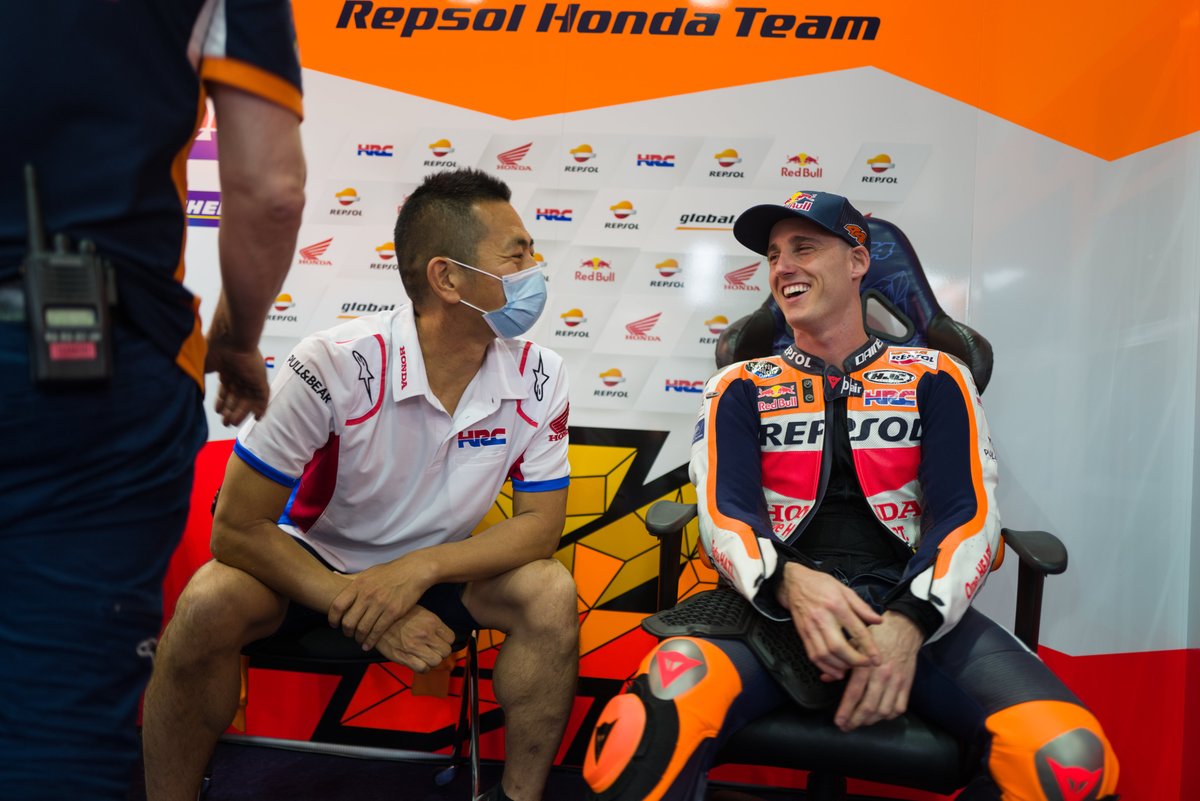 “But if you want to hear how the electronics work, changing the maps, the fuelling etc, there is many, many things that I need to learn – even the launch control with all the [holeshot] devices. And the stupid things like hitting the pit limiter, putting the neutral, these kind of things.

“There’s many, many things on a new bike I need to adapt to.”

Marquez ended Sunday just over two tenths down on Espargaro in 14th after his run plans were compromised by his spills.

“I had two crashes today, on just starting [the day],” he explained, having already suffered a heavy fall on Saturday.

“I was trying a different front tyre and I did a really small mistake. But this stopped us a little bit to do the work that we had with different bikes.

“[It] was a little bit difficult in that point because it was a small crash but the bike took a little while to repair.

“The last one was again with that bike, with used tyres before putting on new tyre to make a small time attack.

“But I did the typical mistake here at Turn 2, so luckily was not that really much damage again. I did two mistakes, which is something I need to improve.” 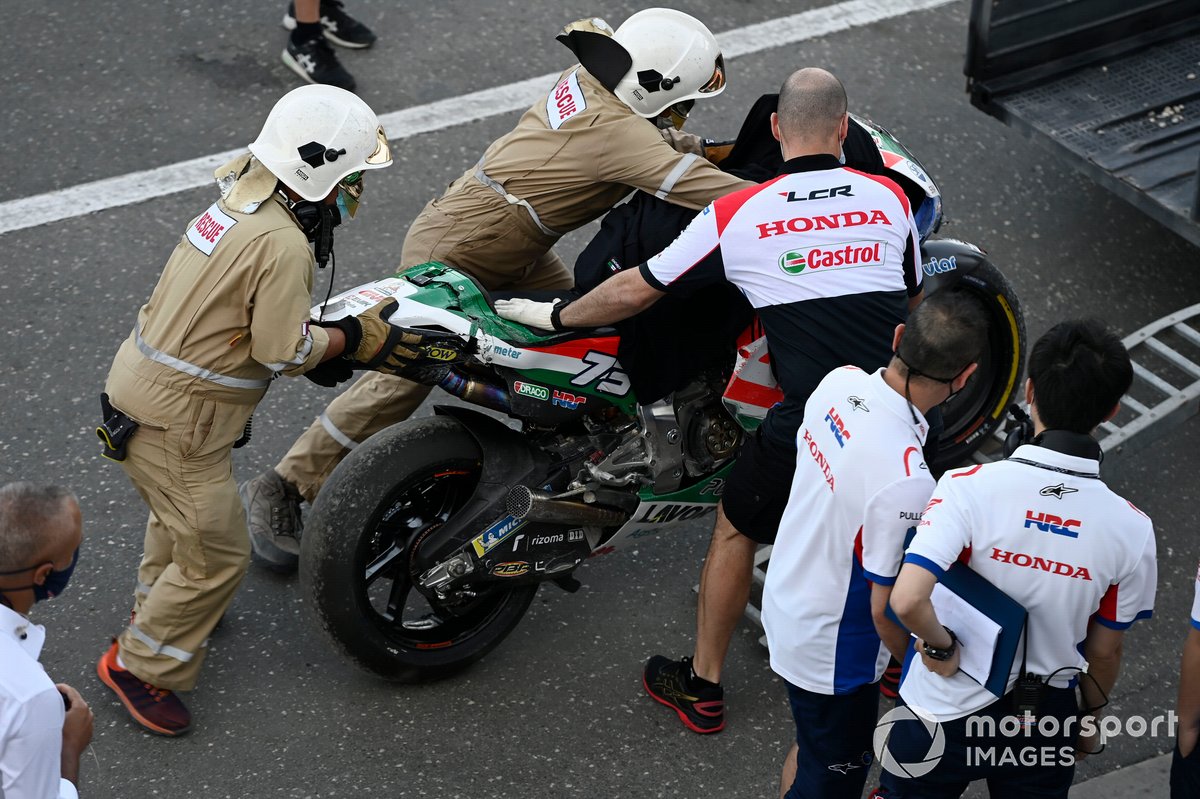 Honda has all four of its riders on different test programmes in Qatar, with Marquez focusing on a new chassis today – though he didn’t feel it offered any particular gains.

“The main this is that we are trying all four riders different things at different times to arrive in the same direction in the end,” he added.

“We were more focused today on chassis side, trying to understand different things.

“It was not really positive but it’s good to know the way to follow.”