Miller ended last weekend’s second round of the 2021 season in ninth after suffering from arm pump in the closing stages of the race.

He admitted after the race he was evaluating having surgery on his arm, with Ducati confirming Miller went under the knife in Barcelona at the Dexeus University Hospital, with the operation carried out by famed MotoGP surgeon Dr. Xavier Mir and his team.

Miller’s operation was deemed successful and will spend the next 24 hours in hospital before beginning rehabilitation, and is expected to be fit to ride in next weekend’s Portuguese GP.

"It was a short operation, and it went very well,” Miller said.

“I can't wait to start the rehabilitation. There are still ten days left before the next grand prix at Portimao.

“If my recovery proceeds normally, I'll be able to be back on track in Portugal, even if not completely at my 100% fitness.

“I want to thank Dr Mir and all his team of the Dexeus Hospital for their availability and all the care they have given me.” 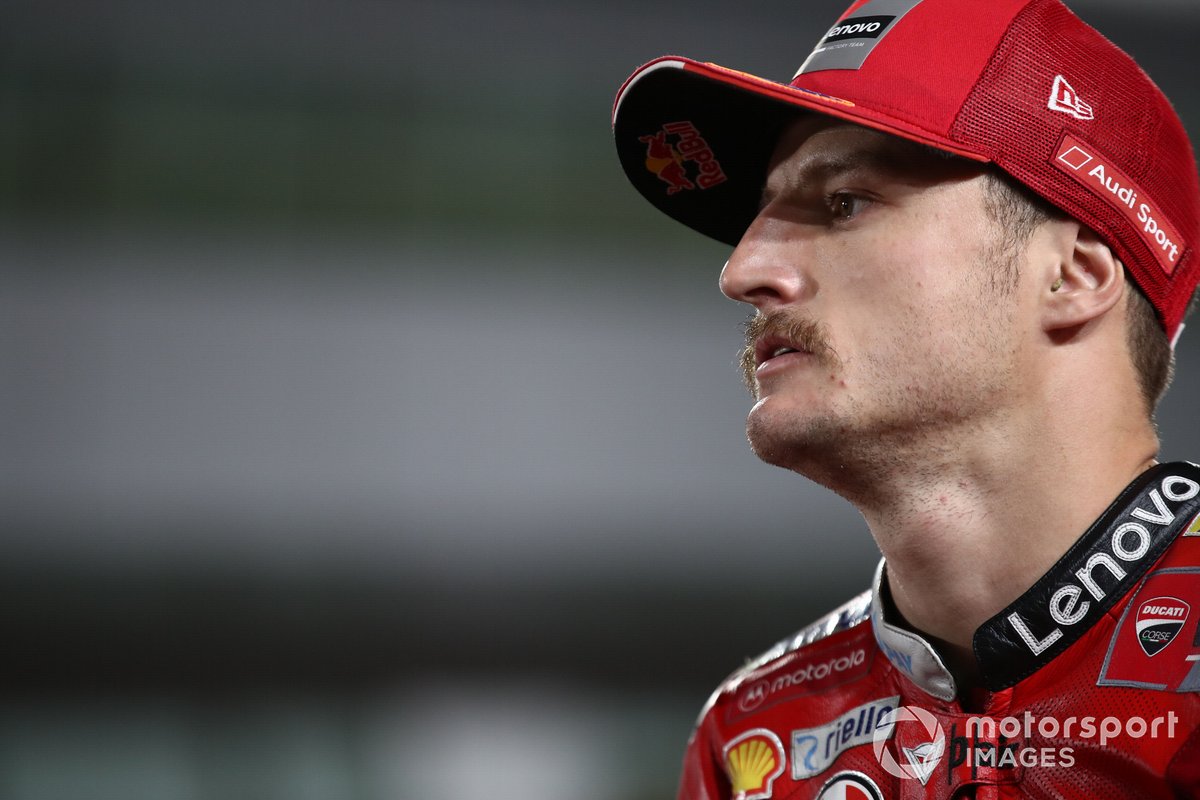 Miller’s Doha GP was not without controversy, after he was involved in two collisions with reigning world champion Joan Mir.

The Suzuki rider nudged Miller out wide while putting on aggressive overtake on lap 13 of last Sunday’s race, before the pair collided at almost 200km/h on the main straight moments later.

Miller escaped without penalty and doesn’t feel his actions merited any punishment.

But Mir was incensed by the move, branding it “super dangerous” and insisting Miller collided with the Suzuki rider intentionally.

Miller isn’t the only MotoGP rider to have had an operation for arm pump ahead of the Portuguese GP, with Tech3 KTM’s Iker Lecuona’s Qatar races compromised by the condition.

Undergoing his operation in Valencia, Lecuona released a brief statement on social media saying: “Very happy. Fully satisfactory operation. Thanks to Dr Eduardo Sanchez Alepuz and his team for the care received at the IMED Valencia Hospital."