Andrea Dovizioso says his first day on the Petronas SRT Yamaha on Friday at the San Marino GP was “strange” because the bike is “very different” to his old Ducati.

The 15-time MotoGP race winner has stepped into the seat vacated by Franco Morbidelli, who has been signed by Yamaha until the end of 2023 to take Maverick Vinales’ place at the factory squad.

Dovizioso rode a Ducati for eight years between 2013 and 2020, and latterly tested for Aprilia during his sabbatical this season before making his MotoGP return with SRT on Friday at Misano.

He ended Friday last on the combined times and around 2.6 seconds off the pace, but says after just half a session of dry running he is still far from comfortable on the M1.

When asked how his first ride on the Yamaha was, he replied: “Very, very strange. I mean, the bike is very, very different.

“Still, I don’t feel that comfortable, but the change is huge – more about the position and the size of the bike, than how the bike works, because this morning I wasn’t far.

PLUS: Why Dovizioso is more of a temporary fix than a Yamaha gamble

“I didn’t push, but the feeling was really good in some areas. About position, we are working.

“Some things we can do, other things not in this moment. It was very strange, but in a good way.

“It was nice to feel different things, a huge difference. I have to push a little bit more to understand some things, but it was very nice.” 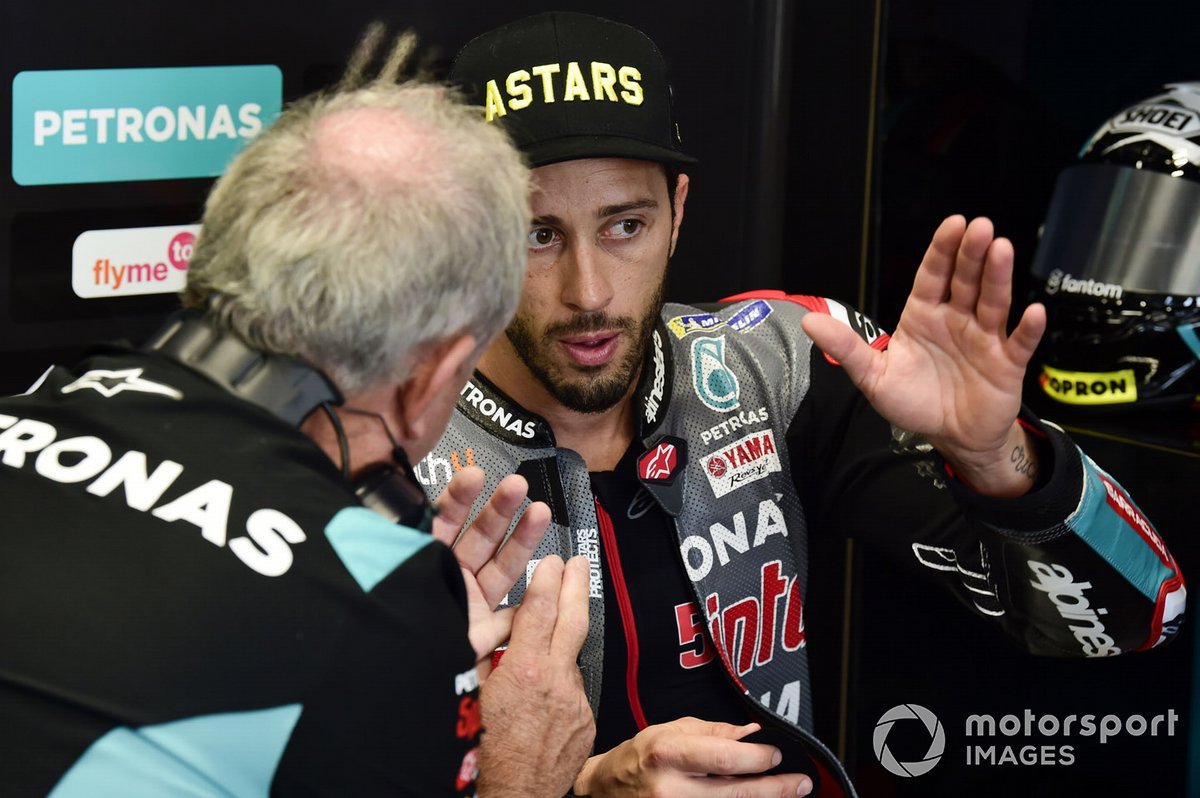 Dovizioso last rode a Yamaha in 2012 at Tech3 and noted there are some similarities to the 2019-spec M1 he is currently on and the 2012 bike.

“Still, it’s a bit too early to speak about some details, still I have to be faster,” he added.

“But, there is a lot of things very similar, but this I expected.

“The mentality of the Japanese is like that and I’m not surprised. I think this bike is the biggest and longest in the championship, it’s not about [comparing to the] Ducati or Aprilia.”

Morbidelli was 16th overall and just 0.904s off Friday pacesetter Vinales on the Aprilia, having not ridden a MotoGP bike since June’s German GP owing to a knee injury.

The Italian says he couldn’t compare the 2019 and 2021 versions of the Yamaha as returning to action felt like he was on “a spaceship” – but admitted his first day as a factory MotoGP rider was one “I will remember forever”.

“I would like to say something about the difference between the two bikes, but the truth is I couldn’t feel anything today,” Morbidelli said.

“I just jumped on the bike and after so much time it basically feels like a spaceship. So, I cannot give any feedback and anything about the difference between the two bikes. 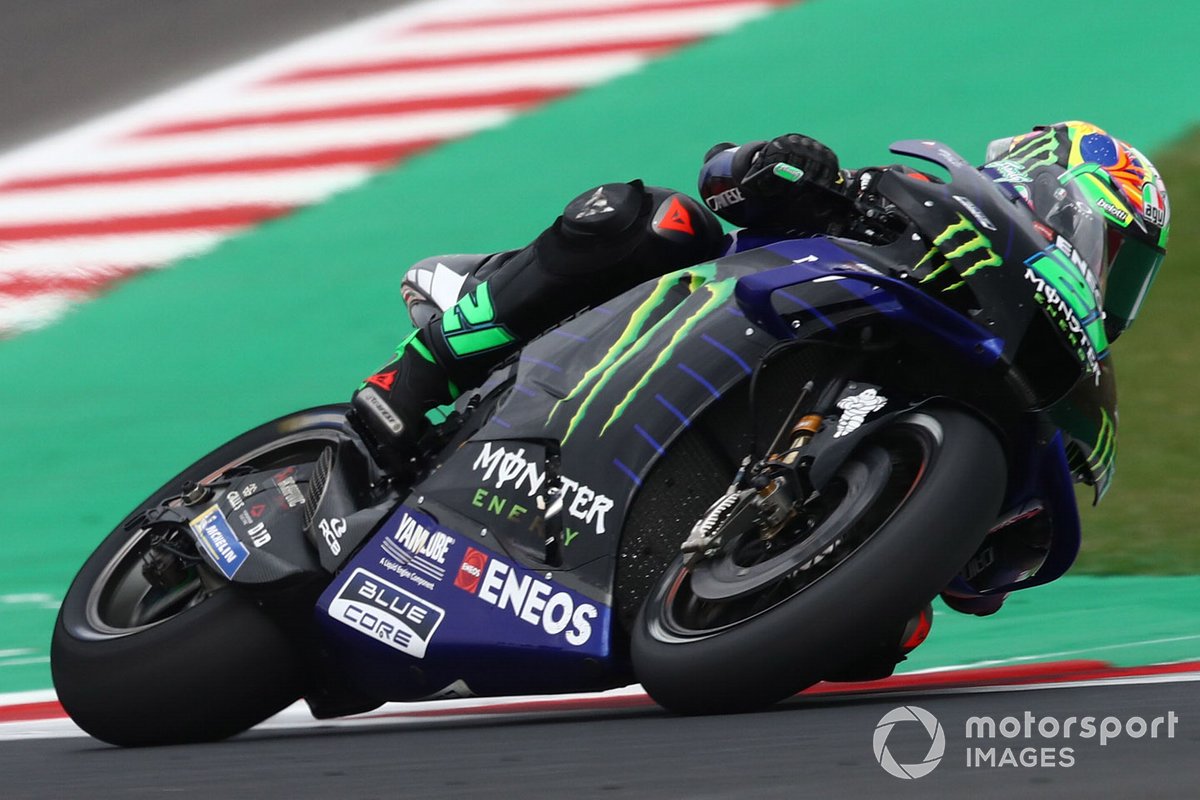 “The day went okay, I struggled more with the knee this morning than in the afternoon.

“I was trying to find a way to put the leg on the foot peg quite easily throughout the day.