Cal Crutchlow will replace the ousted Maverick Vinales at the Yamaha factory team for the British Grand Prix, while Jake Dixon will make his MotoGP debut with Petronas SRT.

On Friday morning Yamaha announced it has parted ways with Vinales with immediate effect, following his suspension from the Austrian GP by the team after he was found to deliberately try to damage his bike’s engine during the Styrian GP.

As first reported by Autosport on Wednesday, Vinales was always set to miss the British GP regardless of whether Yamaha would let him race again in 2021.

Yamaha has confirmed Autosport's reports that Crutchlow will join the factory squad in Vinales’ place for the British GP.

Crutchlow was already due to race at Silverstone with SRT in place of Franco Morbidelli, who is still recovering from a knee operation in June.

Yamaha test rider Crutchlow will be reunited with his test team crew chief Silvano Galbusera, who was brought in to replace Esteban Garcia on Vinales’ side of the garage from the Catalan GP.

The Briton said: "It’s a privilege to be a part of Yamaha and to do what originally was supposed to be three races for Sepang Racing, but the plans have changed. I want to thank them and I look forward to riding with the Factory Team.”

It will be the first time Crutchlow has raced for a factory squad in MotoGP since his 2014 campaign with Ducati, though was a factory-contracted Honda rider at LCR from 2018 until his retirement at the end of 2020.

With Morbidelli still out injured, SRT will call on its Moto2 rider Dixon to take the Italian’s place for Silverstone aboard the ‘A-spec’ M1. 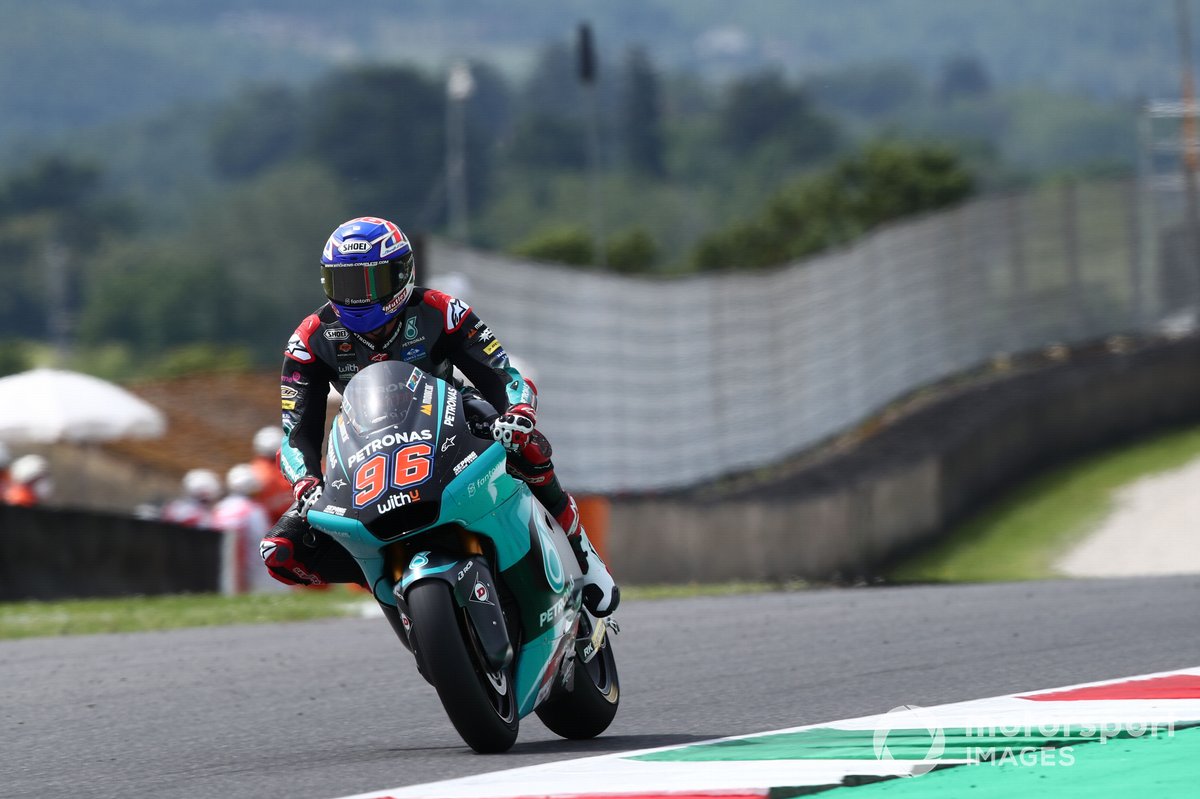 Britain’s Dixon made his grand prix debut in the Moto2 class at Silverstone in 2017 as a replacement rider at Intact GP, with the former British Superbike rider and race winner making his full-time Moto2 debut in 2019.

Silverstone will welcome fans for next week’s British GP, which will be the first UK MotoGP event since the COVID-19 pandemic began.

With no British rider set to race at Silverstone in 2021 originally, UK fans will now have two riders to cheer on at their home event – which will also come as a significant boost for the series in the country, as it gets set to air the British GP on free-to-air TV on ITV.

Yamaha is yet to make a decision on who will replace Vinales until the rest of the season.

Though Crutchlow is the designated replacement rider, he confirmed in Austria that his contract allows him to turn down any race should he wish.

Yamaha and Vinales part ways in MotoGP with immediate effect