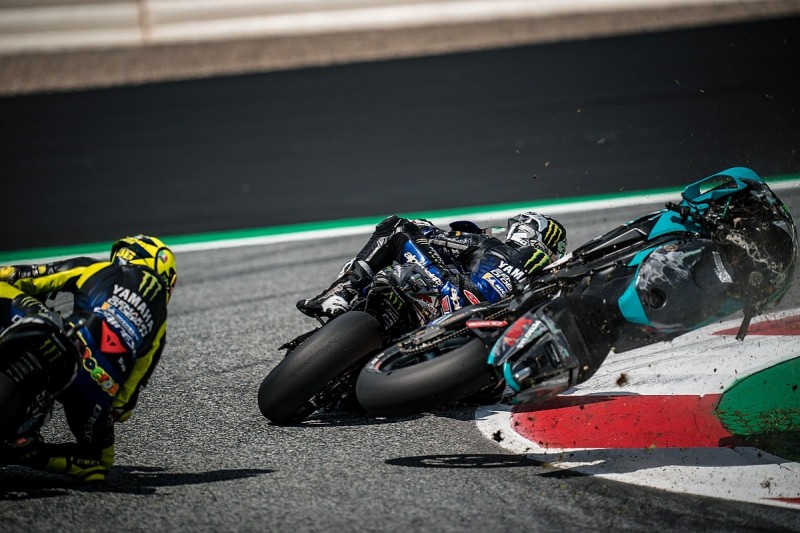 The safety of the Red Bull Ring and the Turns 2 and 3 section where the incident occurred has been called into question by numerous riders. 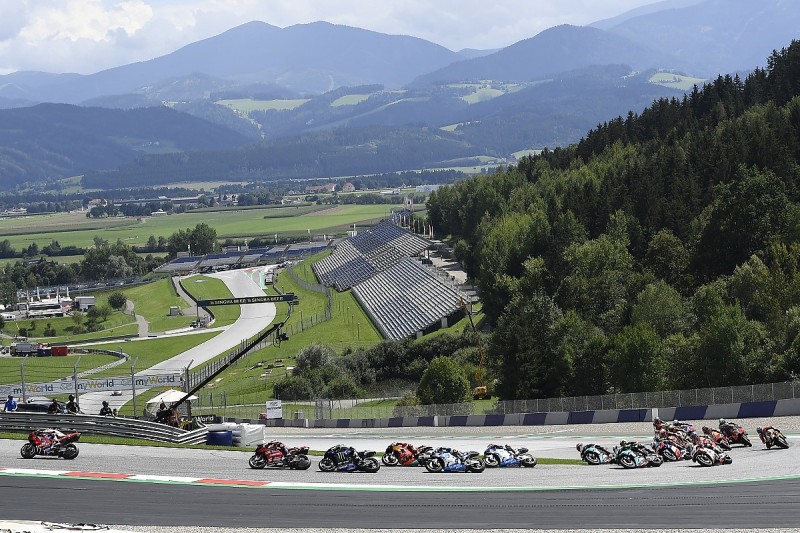 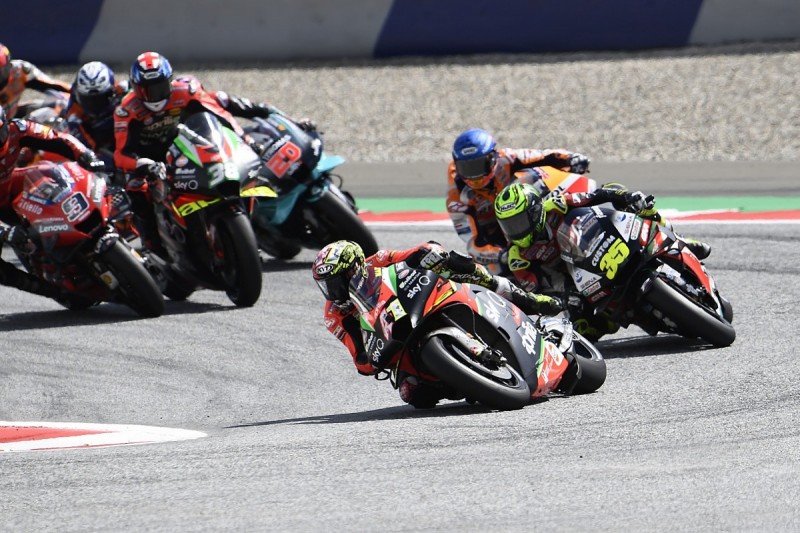