Many riders pinned the blame on Formula 1, which also hosts its United States race at Austin, as the high-downforce cars have a tendency to create ripples in the asphalt that make life harder for bikes.

Ahead of this year's MotoGP Grand Prix of the Americas on April 22, the event organisers are trying to mitigate the flaws in the track surface with the use of grinder trucks.

They are focusing on the first two sectors, from Turn 1 to Turn 12.

"Three points of the track require improvements. But if they do them, they have to do it properly," he said in 2017. 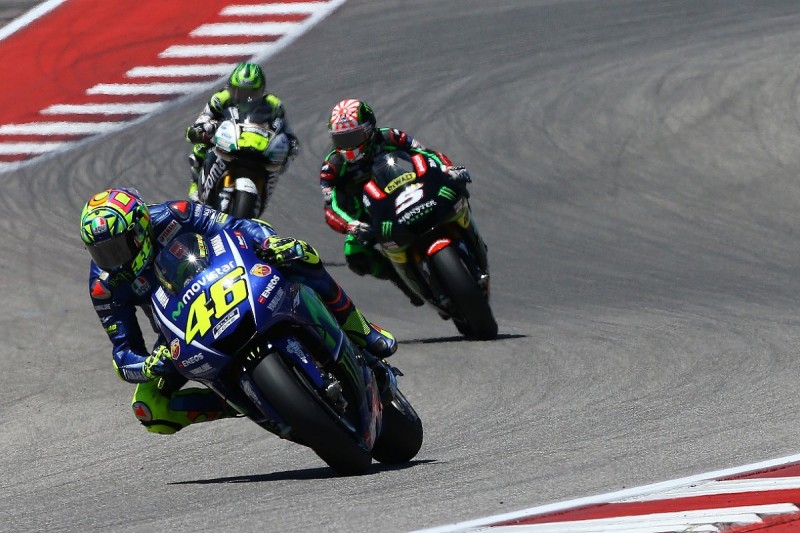 "We already complained about that some years ago and they did some works, but not in the correct way.

"They have to focus on the areas where the imperfections are larger."

Honda's Dani Pedrosa added: "On the back straight is difficult to control the bike and when you arrive there, you are riding at 300km/h [186mph].

"It is important they do something to fix that, because if things get worse, it will be very difficult to ride."

Ducati's Lorenzo 'not wasting a minute' worrying about MotoGP future