Maverick Vinales beat Yamaha team-mate Fabio Quartararo to MotoGP pole for the Dutch Grand Prix in a thrilling battle, while Marc Marquez will start 20th after a crash.

Vinales endured the worst weekend of his MotoGP career last time out in Germany when he qualified 21st and finished last, but rebounded in emphatic fashion to claim his first pole of 2021 by just 0.071 seconds.

Vinales set the early benchmark at a 1m32.413s, with Q1 pacesetter Johann Zarco and Pol Espargaro on the Honda falling in behind the Yamaha rider.

While Vinales bailed for pitlane after that lap, team-mate Quartararo edged ahead with a 1m32.336s before he began to light up the timing screens on his second flyer.

Blasting the field as he entered the final sector, Quartararo hooked that lap up to produce an all-time Assen lap record of 1m31.922s to go 0.491s clear of Vinales.

On the first flying lap of his second run, Vinales was putting pressure on Quartararo’s time but made a mistake at the De Bult left-hander and lost the lap.

But he made no such errors on his follow-up tour, digging deep to find a 1m31.814s to snatch provisional pole away from Quartararo.

Quartararo came through the first two sectors of his final lap up on his team-mate, but he too made an error at the Mandeven right at Turn 10 and had to settle for second – leaving Vinales to celebrate his first pole since the Emilia Romagna GP last year with a new lap record.

Francesco Bagnaia leaped up to third at the death on his factory Ducati, leading LCR’s Takaaki Nakagami and Zarco.

Miguel Oliveira held a spot on the front row briefly in the closing stages of Q2 but was shuffled back to sixth on his KTM ahead of Alex Rins, the Suzuki rider crashing at the end at Stekkenval. 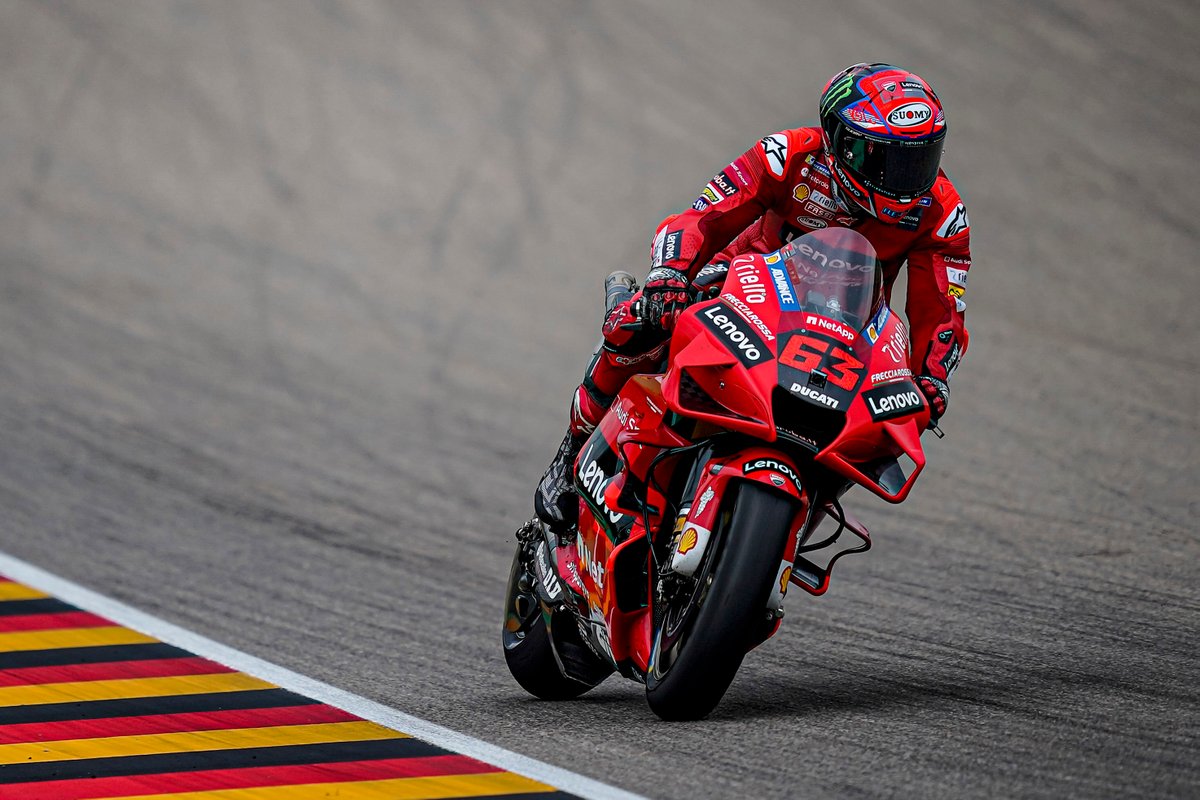 Jack Miller will start eighth on the other factory Ducati ahead of Aleix Espargaro’s Aprilia, with world champion Joan Mir on the Suzuki, Honda’s Pol Espargaro and Valentino Rossi (Petronas SRT) rounding out the top 12.

Tech3’s Iker Lecuona looked like he was set to make it into Q2 for the first time in 2021 having gone second behind Bagnaia at the chequered flag.

But Zarco denied him at the death having narrowly beaten the chequered flag to get one more lap in, pushing Lecuona down to 13th ahead of Pramac’s Jorge Martin, who was denied a place in Q2 when a mistake at the fast Ramshoek left-hander sent him off line.

Lorenzo Savadori will start 15th on his Aprilia ahead of Alex Marquez on the LCR Honda, while his factory Honda-mounted brother Marc will line up down in 20th.

The six-time MotoGP world champion crashed while chasing Lecuona on his final flying lap at the De Bult left-hander, with only KTM’s Brad Binder after a nightmare session and Petronas SRT stand-in Garrett Gerloff slower than Marquez.